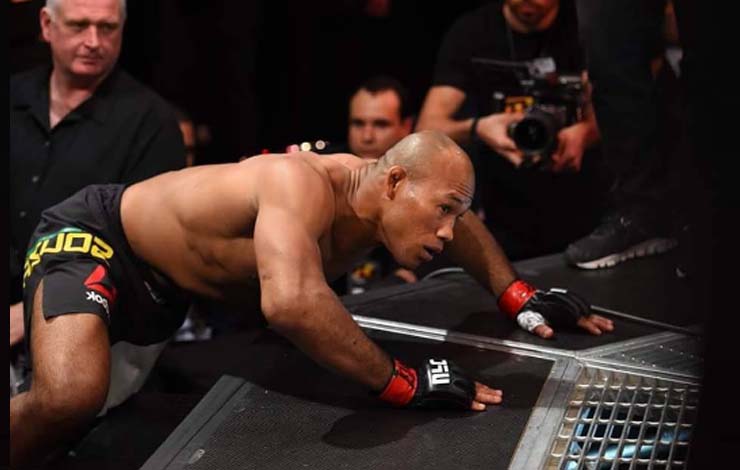 UFC veteran Jacare Souza has released a statement after getting Knocked out by Kevin Holland on the ground at UFC 256. 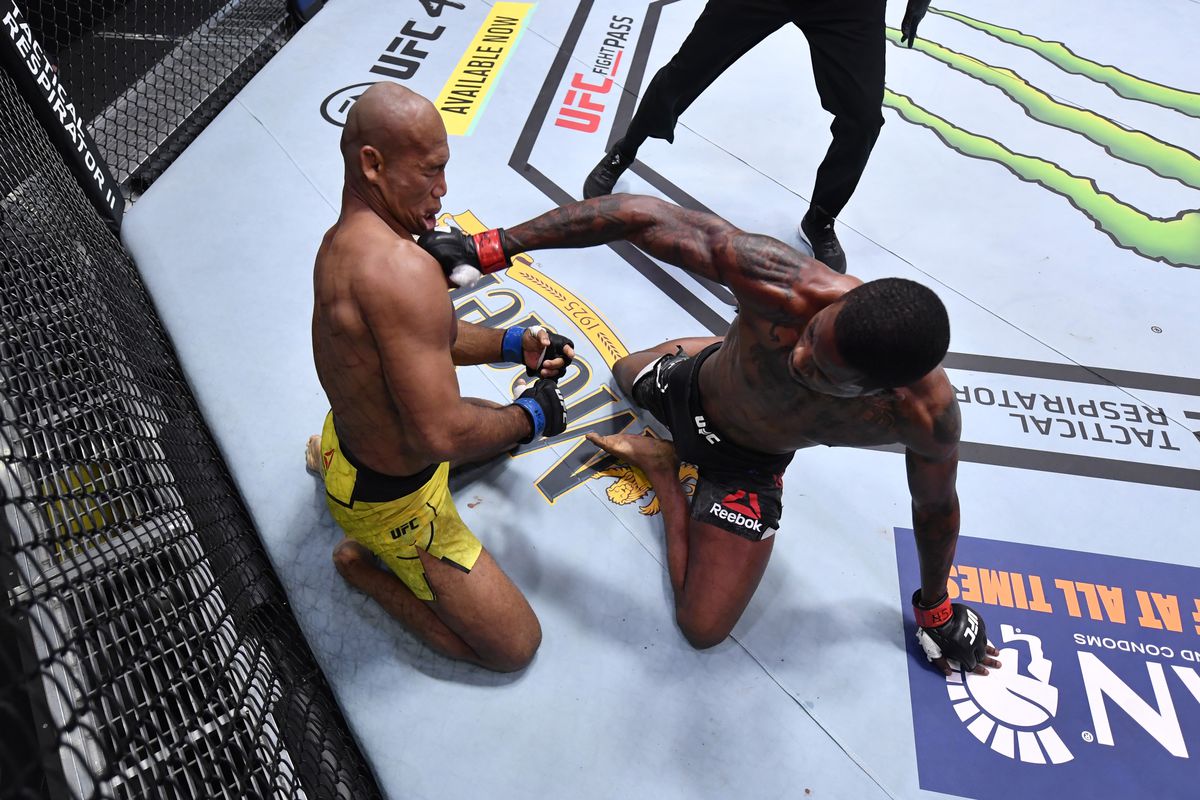 Souza suffered his third straight loss last weekend in Las Vegas, getting knocked out by rising prospect Kevin Holland in the very first round. Jacare, the former Strikeforce middleweight champion, returned to the cage on the main card of UFC 256 last Saturday in Las Vegas. While he was originally expected to fight Marvin Vettori on the card, a series of COVID-19-related shakeups resulted in his being matched up with Kevin Holland at the last minute. 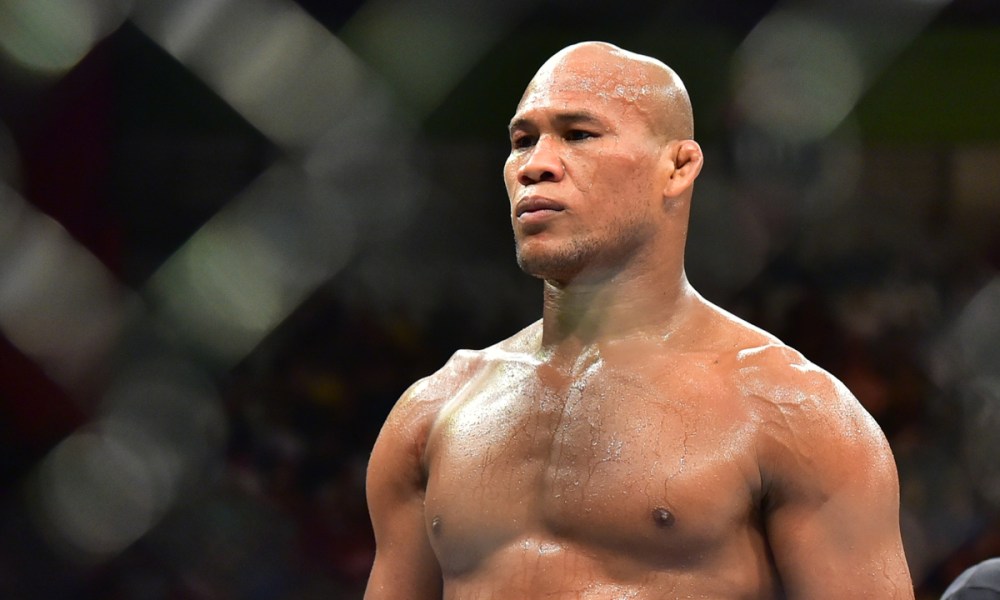 Souza was able to get top control early in the fight, which usually means doom for his opponents. Instead, Holland landed a devastating punch off his back that had Jacare in a world of trouble. Holland followed up with punches to seal the deal. Unfortunately for Jacare and his fans, this short-notice scrap ended in disaster. He has now dropped five of his last seven. On Tuesday, Jacare took to Instagram to state this tough KO loss.

“I’d like to say thanks to everyone who was rooting for me,” Souza said on social media (transcribed by Tom Taylor). “I did a very hard training camp. I’m very upset because I lost the fight. Right now I’m going to Brazil. I will spend time with my family right now. Thank you to everyone that rooted for me. I will be back stronger.” 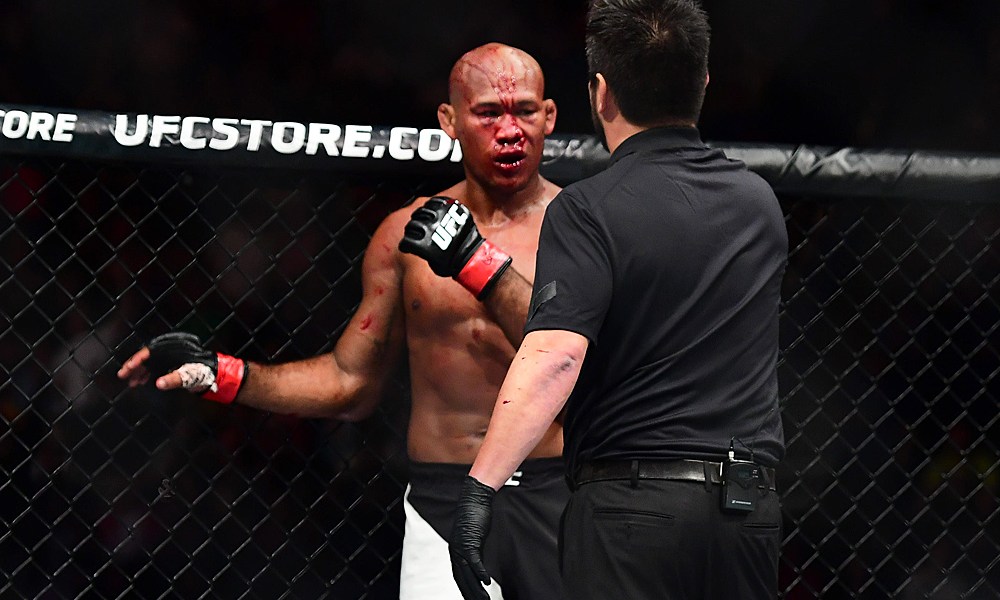 Before his loss to Holland, Jacare had not fought since November 2019, when he lost a split decision to Jan Blachowicz, who is now the UFC light heavyweight champion. Before that setback, he lost a decision to Jack Hermansson. The Brazilian’s last victory occurred in November 2018, when he scored a highlight-reel, one-punch knockout win over former UFC middleweight champion Chris Weidman is one of the year’s best fights.

Souza (26-9, 1 NC) has been a fixture in the middleweight division as far back as his days under the Strikeforce banner, but routinely came up short when it counted most. Losses to Yoel Romero and Robert Whittaker come to mind, as do more recent defeats to the likes of Kelvin Gastelum and Jack Hermansson.

Souza is one the best in the sport and a true UFC veteran, he has faced losses before and knows how to bounce back from such setbacks. What’s next for Jacare is a big question as the middleweight division is getting stacked with prospects like Holland, Chimaev, Vettori.