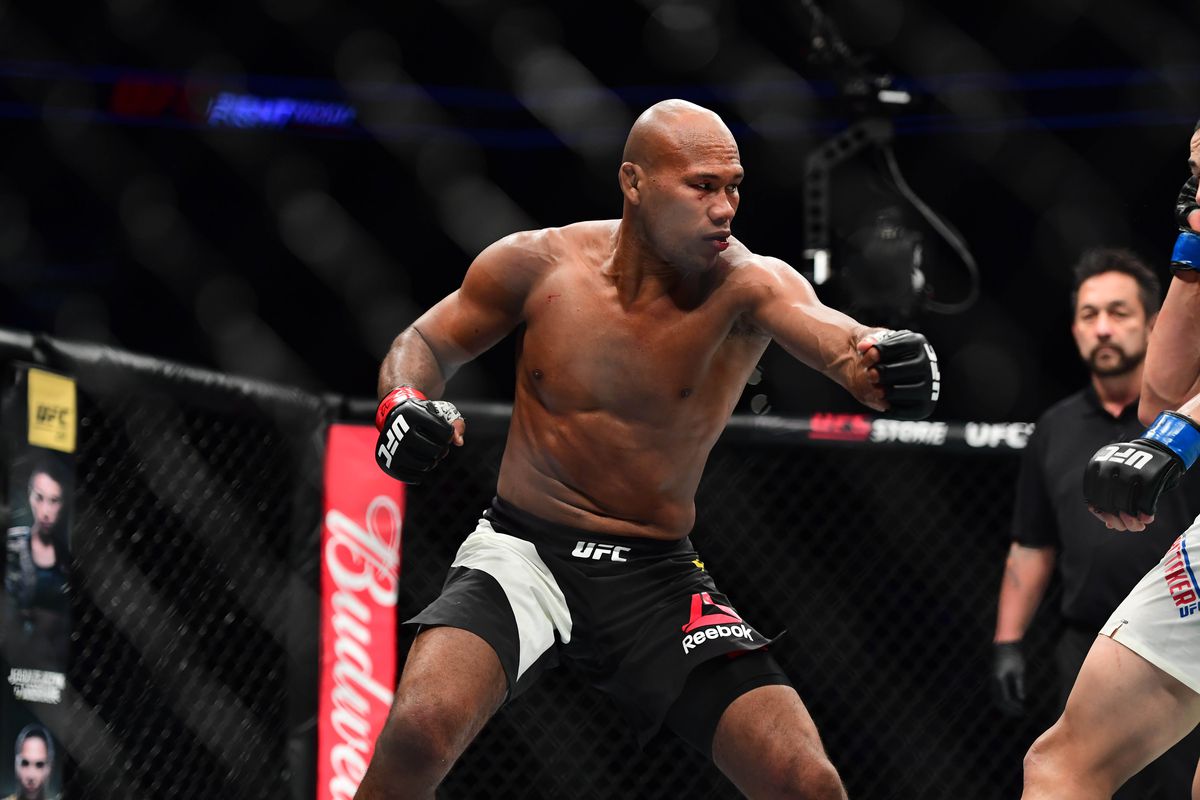 ‘Jacare’ Ronaldo Souza had a hilarious reaction when he heard that he was getting a rematch against Yoel Romero. The fighter believed that he was on the cusp of a title shot, and so this fight to him seemed to make the journey to the fight for the title a little longer.

Yoel Romero was all set to fight Paulo Costa at UFC on ESPN 3. The fight seemed to be done, but then it was changed and instead of Costa, it was Souza who was handed the fight. The fight between Costa and Romero has been called off plenty of times, and this adds one more to the list. The fight between Romero and Souza will be a rematch of their fight from UFC 194.

Souza reacted to the fight announcement with a post on Instagram. He used the music video of ‘See you again’ from the Fast and Furious 7 movie, to explain how he was looking at it. The two cars went separate ways, where he was in one and the other had the UFC title. He even says in the video he posted on Instagram: ‘The road is getting longer, but I can handle it.”

It will be interesting to see if he gets a title fight soon. However, a win against Romero would certainly make for a strong argument.