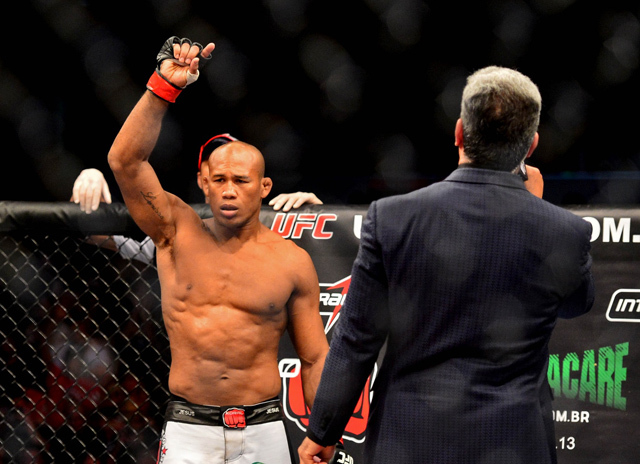 In disappointing news for fight fans, an entertaining mouth-watering clash between Jacare Souza and Yoel Romero has been cancelled from UFC on ESPN 3 as the Cuban Mixed Martial Arts superstar Romero has been forced to pull out because of an illness according to Ariel Helwani of ESPN.

Romero’s manager Abraham Kawa informed the veteran ESPN journalist. However, Helwani reported that UFC is trying to book Jacare Souza vs Jack Hermansson for UFC Sunrise on 27th April at the BB&T Center in Sunrise, Florida. 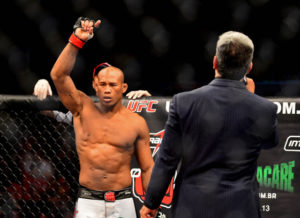 Although both the fighters camp haven’t agreed to full terms yet and UFC wants to keep Jacare on the card despite limited options. Jacare is coming off of a knockout win against Chris Weidman at UFC 230 in New York last year.

Jack Hermansson is riding on a three-fight winning streak having defeated David Branch via Guillotine Choke in his last fight at UFC on ESPN 2 last month at the Wells Fargo Center in Philadelphia, Pennsylvania.

Meanwhile, Jacare Souza tweeted out that Romero is running from him and so has Jack Hermansson.

Romero está fora da luta e o cara que eles trouxeram para luta comigo está correndo, como sempre acontece comigo.
Romero is out and the guy the flew in is running away from me, like always happens to me.

“Romero is out and the guy the flew in is running away from me, like always happens to me.” Jacare tweeted.