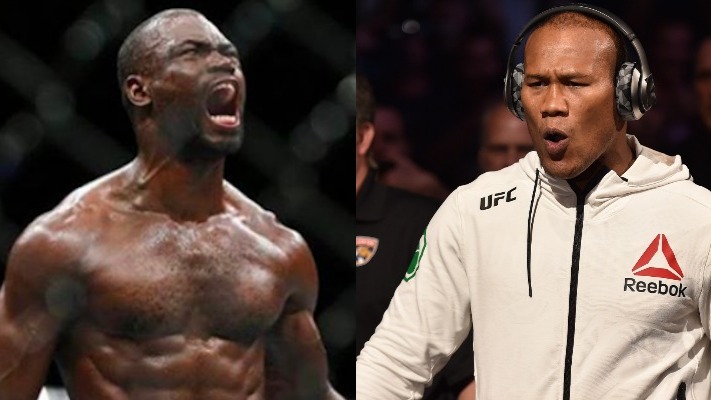 A mouth-watering matchup has been added to the UFC 249 card, where Jacare Souza takes on Uriah Hall. Both fighters have verbally agreed to fight each other.

ESPN was the first to report this news.

Uriah Hall is coming off of a split decision win over Antonio Carlos Jr at UFC Fight Night 158 which took place in September. Before that, he won via third-round KO against Bevon Lewis at UFC 232. 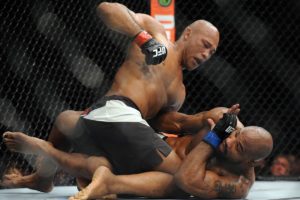 Hall has fought the likes of Paulo Costa, Gegard Mousasi, Robert Whittaker, Derek Brunson, Kelvin Gastelum etc. His most notable victories came against Gegard Mousasi at UFC Fight Night 75 in 2015, where he knocked him out via a flying knee. He has also defeated light heavyweight title challenger Thiago Santos at UFC 175 via unanimous decision.

On the other hand, Jacare Souza is dropping down to middleweight division following a loss to Jan Blachowicz at UFC Fight Night 164 in November. He fought Blachowicz on his light heavyweight debut. This is a must-win fight for Souza, who is now on a two-fight losing streak. Before Blachowicz, he lost to Jack Hermansson at UFC Fight Night 150.

Following his loss to Jan at UFC Fight Night 164, he told the media that he was contemplating moving down to middleweight.

“My manager and my team are talking which weight class I’ll fight next, so there’s a lot going on here right now,” Souza said last month. “We’ll make a decision really soon on what’s best for us. We’re looking at staying at 205 or going back to 185.”

“Everybody suffers cutting weight, that’s life, but I’m 40 years old,” he said. “I cut weight my entire life and maybe I was full of it, but I’m excited again, I’m happy, and I want to work. I’m still one of the top fighters of the division.” (H/T – MMA Fighting)