Jacare wants that fight back against Kelvin Gastelum 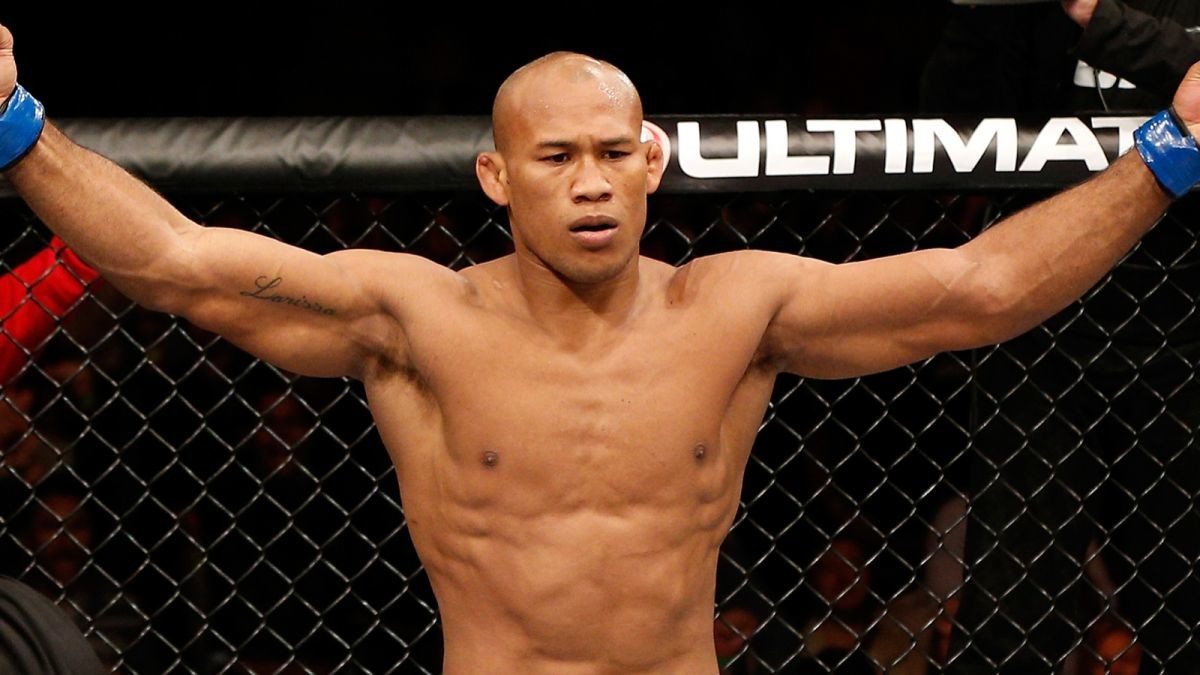 Ever since the former Strikeforce middleweight champion, Ronaldo Jacare Souza fought and lost a potential title eliminator bout to the current UFC middleweight champion Robert Whittaker his career trajectory has been going down the hill. He has since lost twice more to fighters like Kelvin Gastelum and Jack Hermansson. Souza had only lost an extremely close split decision fight to Gastelum. However, he is now ready and eager to avenge his defeat against Gastelum.

Souza even after his recent defeats and all his troubles still remains to be one of the best fighters in the middleweight division and has a really good professional MMA record of 26-7 (1). While Gastelum is freshly coming off of an interim middleweight title challenge against Israel Adesanya. 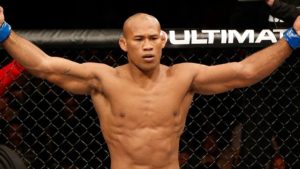 Gastelum had recently posted a picture on his Instagram for UFC 244, he then tagged his manager Ali Abdelaziz and the UFC matchmakers Sean Shelby and Mick Maynard and asked them all to get him on the UFC 244 card. Jacare replied to his Instagram post by posting their fight poster from their previous match up and captioned it as:

Thus, Souza effectively called out Gastelum for a rematch at UFC 244 in New York City.

Below are both their social media posts:

Ben Askren regretting loss to Jorge Masvidal: I f**ked up my life’s dream!

Previous articleCris Cyborg’s coach Jason Parillo only wants her to fight Amanda Nunes next
Next articleUFC:Olympian Kayla Harrison of the PFL calls out Cris Cyborg