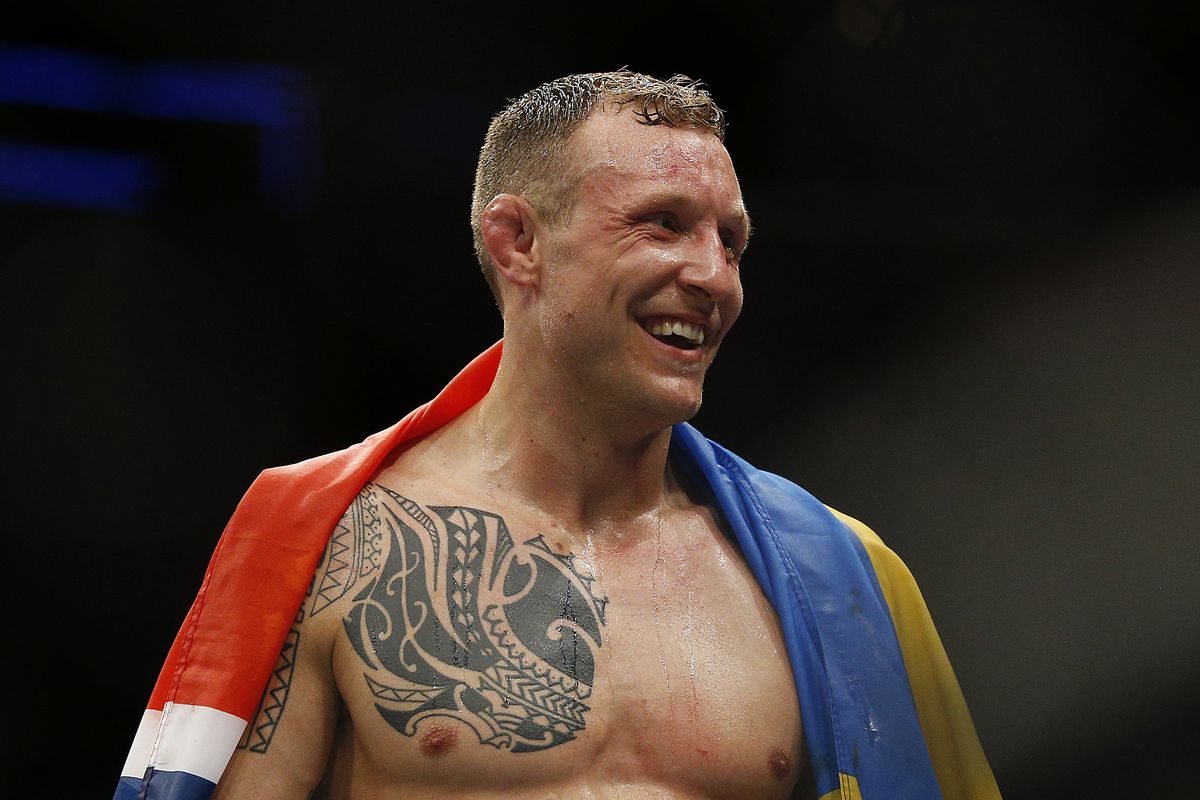 Last night at the Royal Arena in Copenhagen, Denmark on the main card of UFC Fight Night 160, Jared Cannonier defeated Jack Hermansson via TKO in the second round.

Hermansson started the fight very aggressively and he was constantly looking for takedowns. Even though Hermansson was able to get a body lock earlier into the fight, he wasn’t able to hold onto it and this resulted in the fight being mostly on the feet. 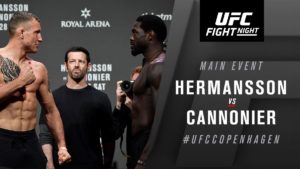 In the second round also, Hermansson started the fight with same intensity looking for takedowns but this time Cannonier landed a hard uppercut which dropped Jack on the canvas and then Cannonier latched upon him and landed a barrage of punches until the referee had to step in and stop the fight.

“I was going for the takedown pretty early in the fight, like ‘OK, this is where I want to fight.’ I locked myself a little bit in that mode,” Hermansson said during the ESPN+ post-show. “That resulted in that I didn’t have the correct setups for my takedowns. They were a little bit naked, and it was easy for Jared to time that uppercut and find the finish.”

The leg kicks in the opening rounds also proved very fruitful for the American and MMA fans basically thought it was one of the reasons for Hermansson losing the fight. However, Hermansson disagreed with this logic and also credited Cannonier’s takedown defense.

“They probably affected me, but not the outcome,” Hermansson said. “I don’t think that was the setup for the outcome. It was more what I did in there incorrectly.”

“(It was) not surprising,” Hermansson said. “I knew he was going to be hard to take down and hard to keep there. It was really tricky to be on top of him. I couldn’t manage to keep him down there, so good work from Jared.”