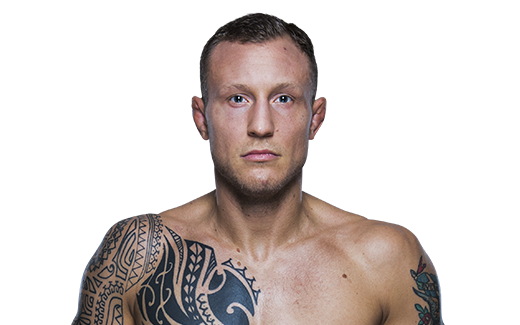 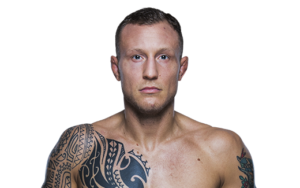 Hermansson was recently asked by BJ Penn.com about who he wants to face next. He revealed that to him right now only the Gastelum fight makes sense. Here’s what he had to say:

I’ve been thinking more and more about it [his next opponent] and I think the Paulo Costa and Romero fight has to happen. So I think those two guys have to fight each other so maybe Gastelum would be a good one next. His grappling is alright but it’s his striking that is his bread and butter, he is a really good boxer and that is his main strength.