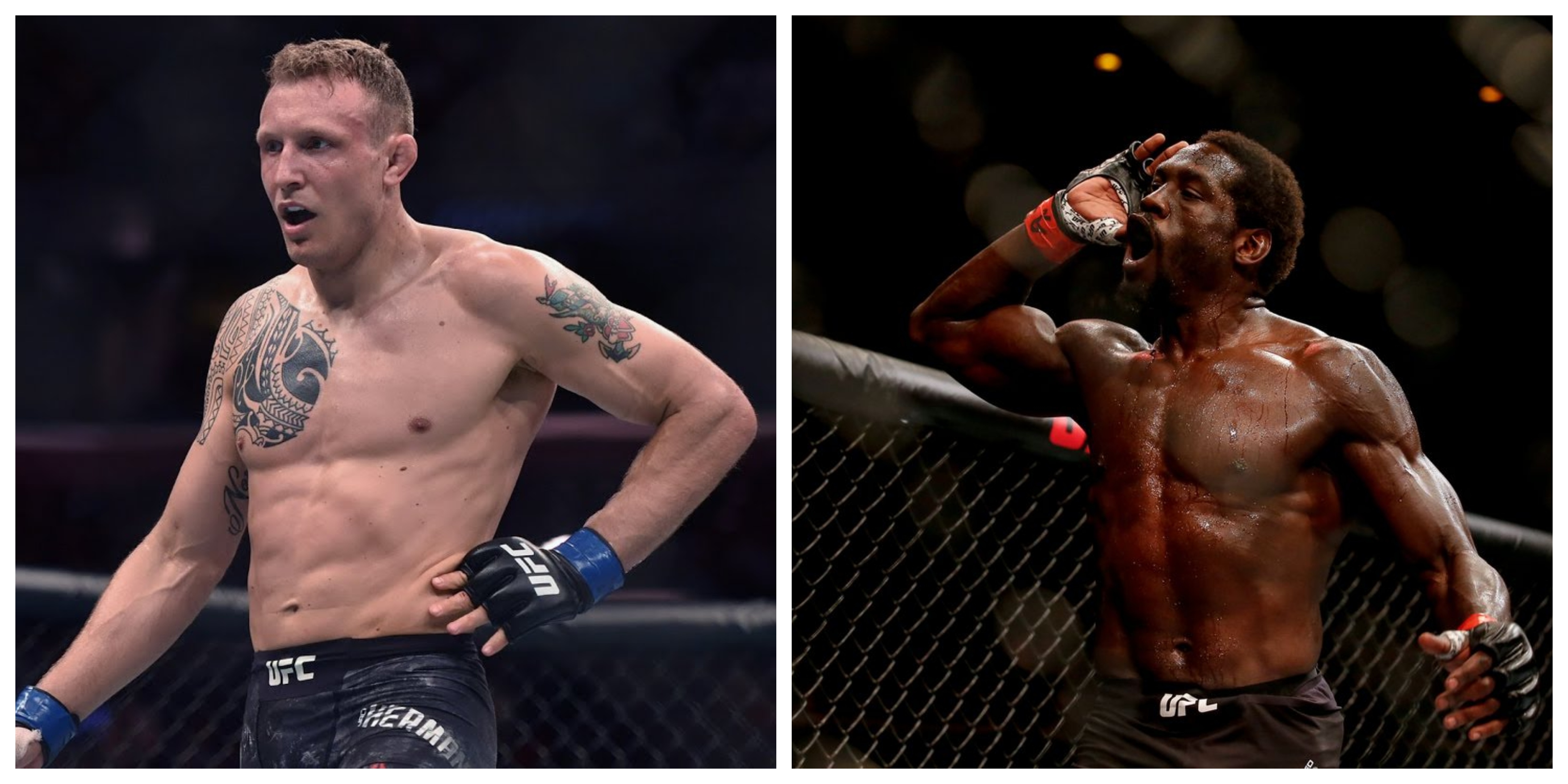 UFC Copenhagen has very quickly received its main event. Middleweights Jack Hermansson and Jared Cannonier will fight in the spotlight on September 28th in Denmark.

After UFC announced its plans to make its debut in Denmark, the Norwegian expressed his desire to fight on the card. He even had an opponent in his mind – former interim title contender Kelvin Gastelum. However Cannonier’s manager, Malki Kawa, tweeted that it will be his client instead that will be facing the “Joker”. The UFC has not yet released an official statement. But, at the moment, it remains a mere formality.

Jared Cannonier has looked like a completely different fighter after dropping to middleweight. He had previously competed both in the heavyweight and the light heavyweight division in the UFC. He could only manage a record of 3-4 in the heavier divisions. His drop to 185 pounds proved to be the right decision. He made quick work of David Branch in his middleweight debut. He would later go on to defeat former champ and UFC legend Anderson Silva in the first round itself. 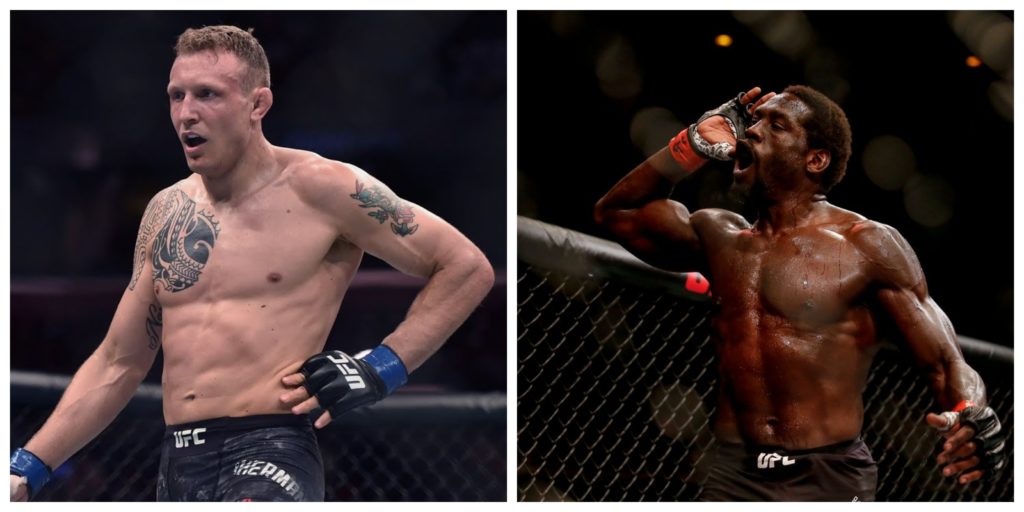 Jack Hermansson, on the other hand, is undoubtedly the best upcoming fighter in the middleweight division. In a short time he has racked up wins against perennial contenders David Branch and Ronaldo Souza. The guillotine is his staple weapon that he is able to pull out of all different positions.

The pairing makes all the more sense for the division. With most of the contenders either moving to 205 pounds or aging out of their prime, the weight class can use a new contender.

UFC will make its debut in Copenhagen, Denmark on 28th September. Just a week earlier it was announced that Thiago Alves will meet Gunnar Nelson on the same card.