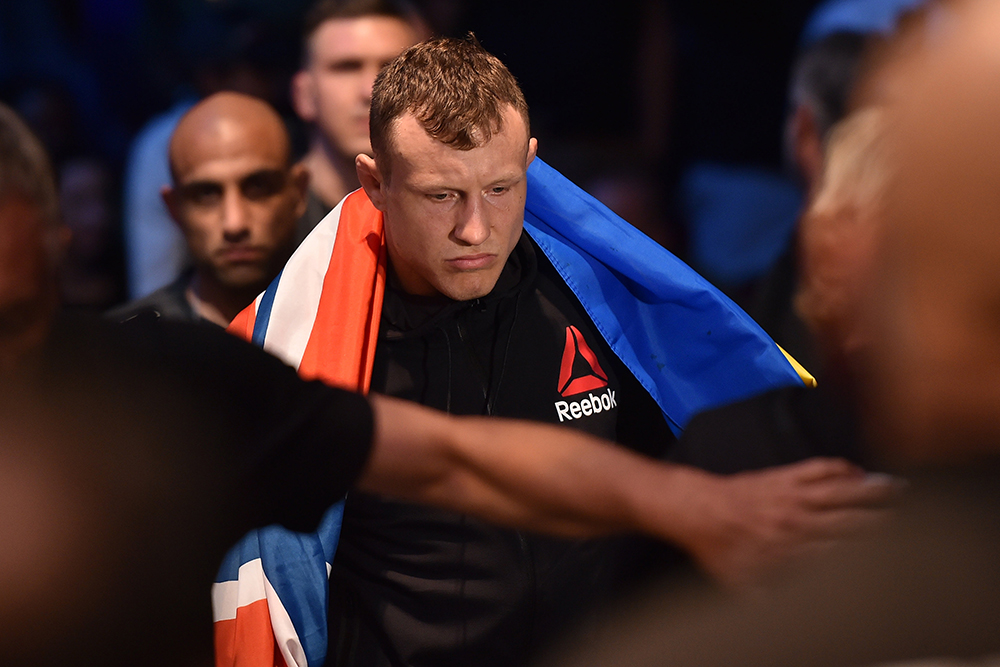 Jack Hermansson has been among the fighters whose stock has increased the most in 2019. And Hermansson wants to cash in on it before its too late.

The “Joker” only wants to fight a handful of people right now in the middleweight division. He is currently preparing for a fight against Jared Cannonier in the main event of UFC on ESPN+ 18 in Copenhagen, Denmark. If he manages to get past Cannonier in front in his own country, he would like a crack at Paulo Costa.

“I feel like if I win this fight, it’s probably a fight against Paulo Costa or waiting that makes the most sense,” Hermansson told MMA Junkie. “Gastelum is going to fight Till. If he wins, then that’s a fight that I could take. But there’s a certain limit of fights that make sense right now, so preferably I’d like to fight Costa. If he’s going to fight for the title, then I do not mind waiting a little bit because I feel like I should be next in line for the title shot.”

When the “Joker” got the news that the UFC is heading over to his home in Copenhagen, he immediately started gunning for the main event. At first he had Kelvin Gastelum on his mind. However, when the fight didn’t fell through he immediately started to look out for whoever was available. And then the name of Cannonier came out.

“The first thing was that the UFC told me about the Copenhagen card, and of course I was interested to main event that,” Hermansson said. “I had an opponent in mind, which was Kelvin Gastelum, and I really tried to push for him. The UFC wanted the fight, and we were really trying to convince Kelvin to fight me on this card. And basically when we understood that he didn’t accept that fight, at least not on this card, we had to come up with a Plan B. I want to stay active. I want to be the main event. ‘Who else (have) you got that can fight me on this card?’ The next guy that they could offer was Cannonier, and I decided to take the fight.” 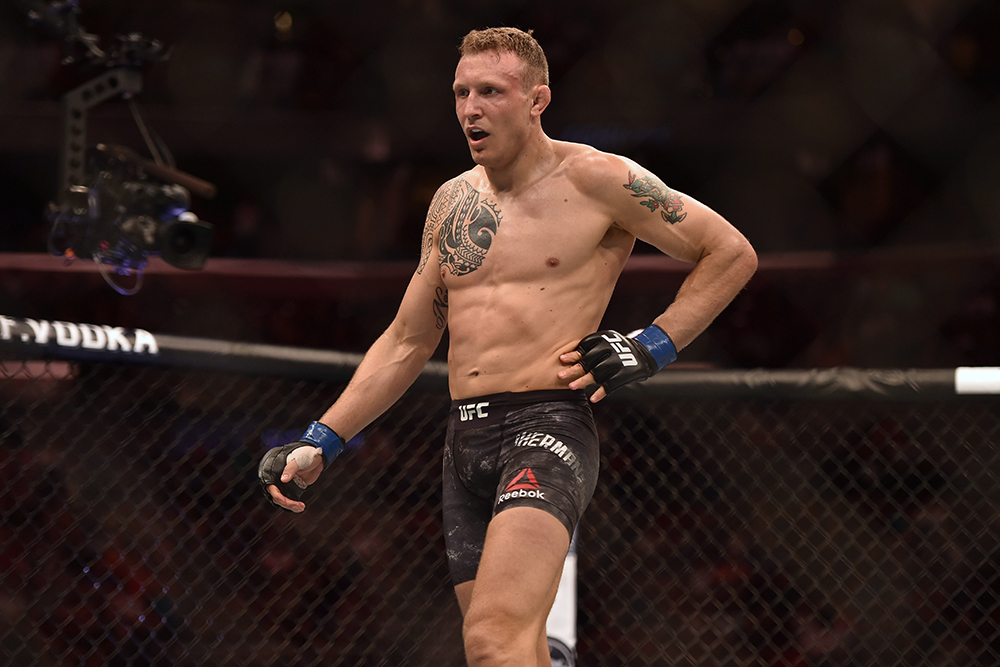 Jack is coming off the biggest victory of his career over Jacare Souza at UFC on ESPN+ 8. He had hoped that the win would set him for a title shot. But simultaneously Adesanya captured the interim crown and Costa stopped former two time challenger Yoel Romero. Hermansson knew that it was in his best interest to go out and there, even if its a lower ranked opponent. He knows what his opponent Cannonier will bring to the table.

“I think he’s super dangerous – he’s just as tough of an opponent as anybody else in the weight class,” Hermansson said. “When it comes down to the quality of the matchup, how tough he is, it’s a great fight. It’s just that he’s lower ranked than me, and you want to continue to climb up the ladder all the time. Sometimes you’ve got to fight somebody lower ranked than you. But I know how dangerous he is, and that keeps me focused and motivated.”