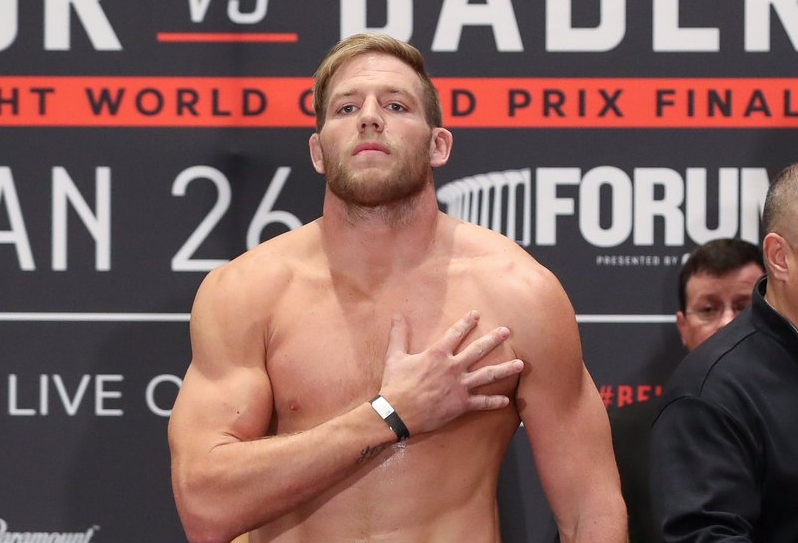 Bellator 214 which took place at the Forum in Inglewood, California managed to deliver an action-packed card to fight fans and it was also where former WWE superstar Jake Hager or popularly known as Jake Hager made his professional MMA debut.

Hager was fighting 42-year old JW Kiser and the 6’7″ tall Hager quickly went for the submission to a head-and-arm choke at the Forum in 2:09 of round 1. Hager was simply too big and strong for Kiser. 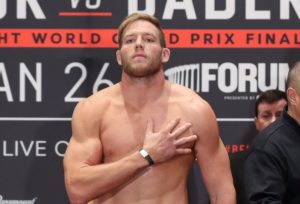 Although Jack Swagger made a quick work of Kiser, he knows that there’s a lot to be done in near future. At the post-fight press conference, he said he visualises a fight against Ryan Bader.

Ryan Bader became the first fighter in Bellator to win titles in two different weight classes as he brutally knocked out MMA legend Fedor Emelianenko in the first round.

Are you guys interested in watching Ryan Bader vs. Jake Hager?

Twitter reacts to Ryan Bader knocking out Fedor Emelianenko with one punch and being crowned the Bellator HW Champ!