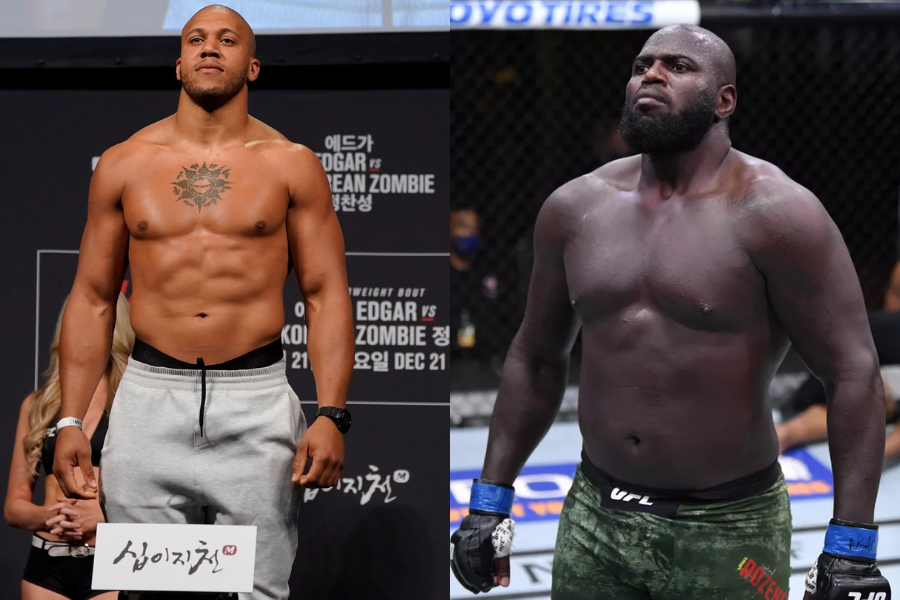 Ciryl Gane (7-0 MMA, 4-0- UFC) will take on Jairzinho Rozenstruik (11-1 MMA, 5-1 UFC) at UFC Fight Night on March 13. UFC has assembled a titanic tilt for the upcoming UFC Fight Night event on March 13, which does not have an official city or venue just yet but is expected to take place in either Las Vegas or Abu Dhabi on ESPN+. 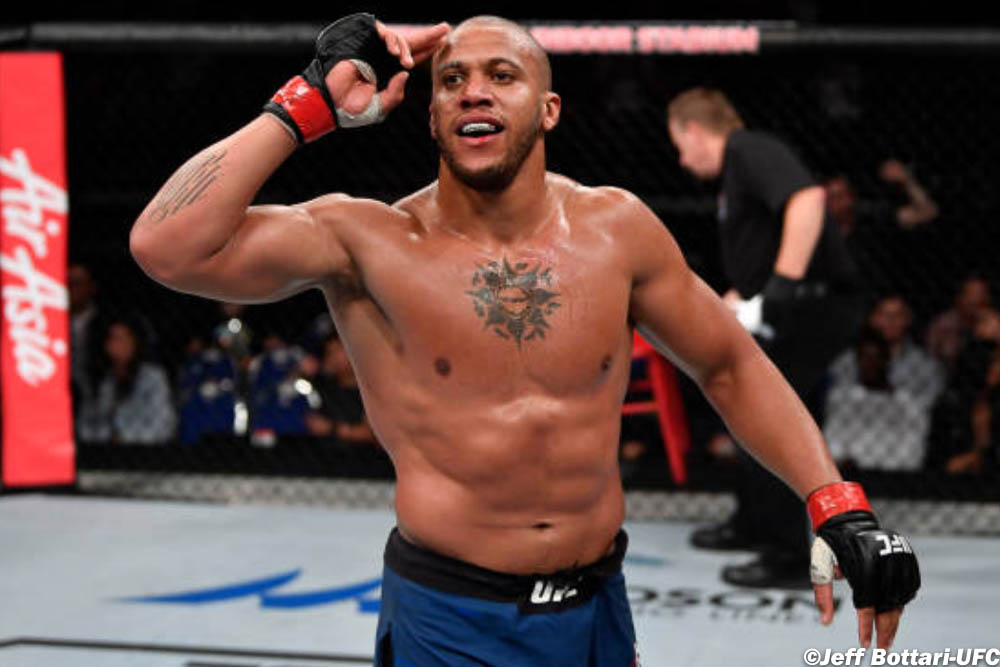 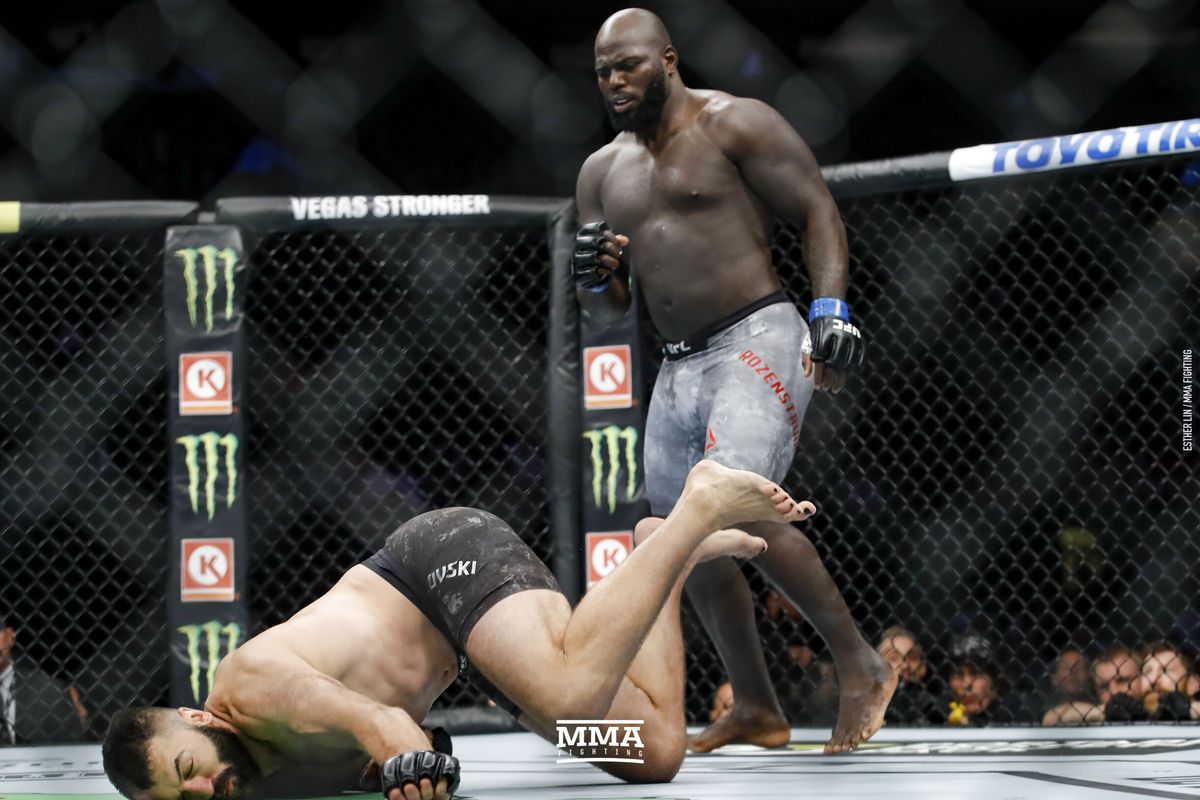 UFC will try, yet again, to have Leon Edwards and Khamzat Chimaev face off in welterweight action, this time for the upcoming “Fight Night” headliner on March 13, though a city and venue have yet to be determined. Their 170-pound showdown, which is expected to separate contender from a pretender, was already on the docket for two previous main events in December and January. Unfortunately, both combatants were felled by a coronavirus and forced to withdraw.

Edwards (18-3) has won eight in a row and is currently ranked No. 3 in the welterweight division. The recently-ranked Chimaev (9-0), meanwhile, has only been competing for UFC since last July but has already racked up three consecutive finishes.

With the addition, the March 13 fight card includes:

Max Holloway wants to rematch Conor McGregor down the road

Previous articleDana White sends stern warning to illegal streamers: “I look forward to the crying and the begging”
Next articleCharles Oliveira turned down fight against Michael Chandler, says Dana White