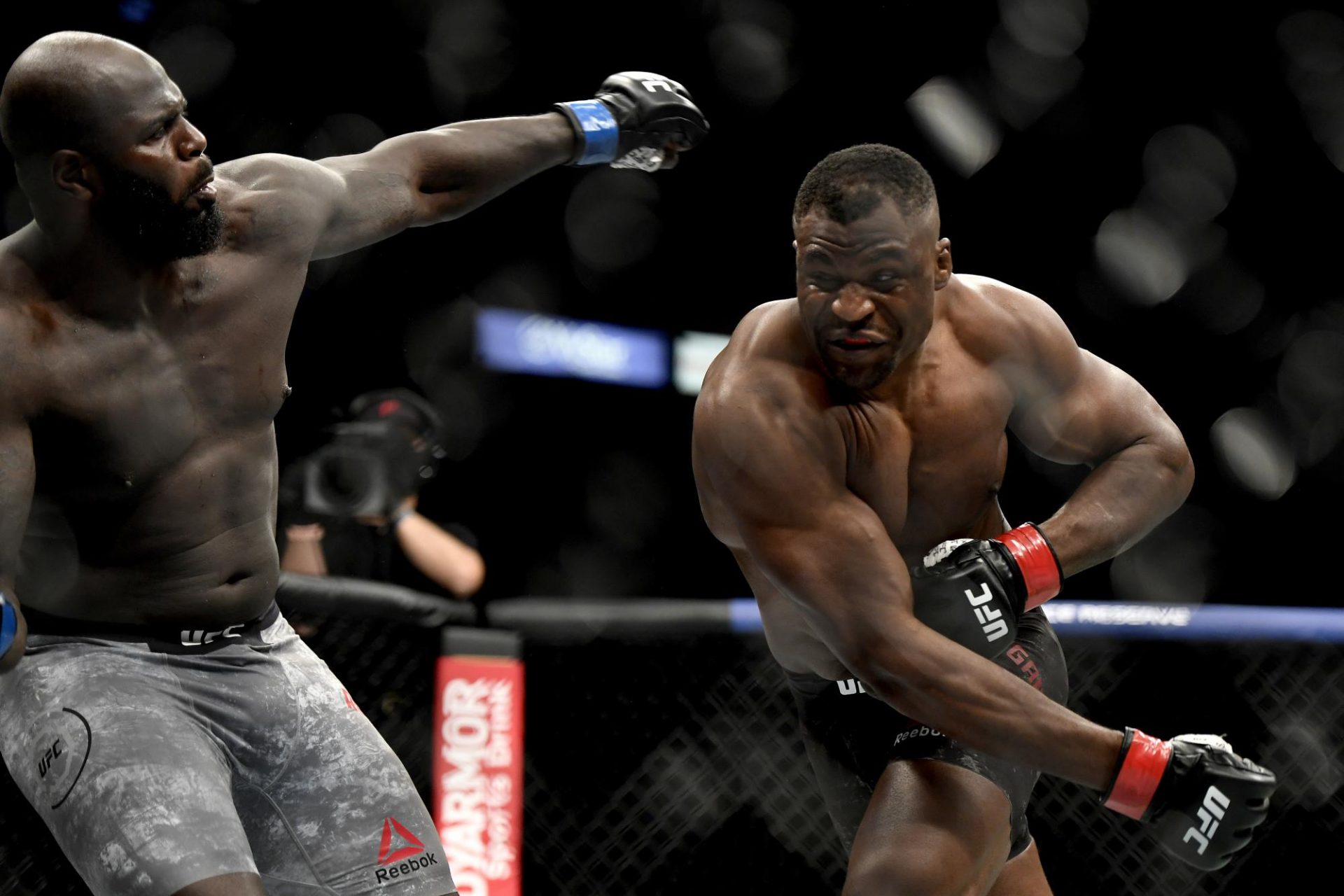 Junior Dos Santos is returning back to the cage after an eight-month-long layoff, whereas, Jairzinho Rozenstruik is making a quick turn around and returning after three-month following his 20-second KO loss to Francis Ngannou.

While many fans were surprised to see Rozenstruik returning to the Octagon this early following a devastating KO loss.

“I like to stay busy and as soon as I got this opportunity I said yes to it,” Rozenstruik said in Just Scrap Radio on BJPENN.com. “He is a former champ so why would I turn him down? He is still dangerous, too.”

“This one means everything. Every fight for me is for the championship so this is the most important fight,” he explained. “A win over him keeps me in a good spot at heavyweight and work my way to get a title shot. My dream is still alive. This will be a great fight for me.”

“I used to watch JDS for years and I know he is dangerous and can box really well. He has every tool. So, I have been working on everything,” he said. “This fight will be a good fight. I am going for the knockout. I had a good camp, feeling good and I can’t wait.” (H/T – BJPenn.com)

While Jairzinho Rozenstruik already has a tough assignment ahead of him in Junior Dos Santos, it hasn’t stopped him in planning for a rematch against Francis Ngannou. 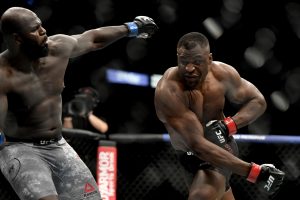 The pair fought at UFC 249 and Rozenstruik suffered a brutal knockout loss.