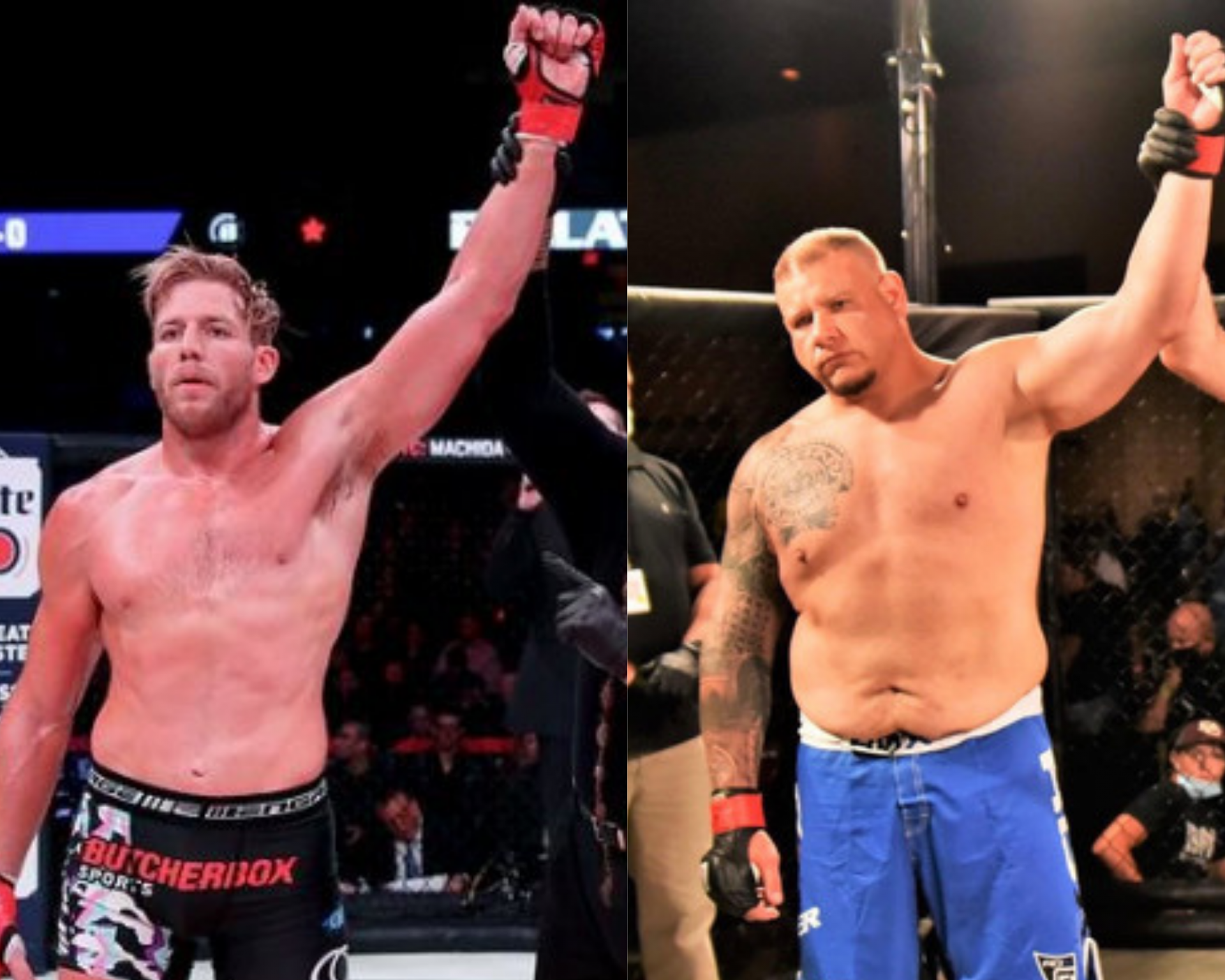 AEW star Jake Hager will return to the MMA cage once again. The former ‘All American’ is booked for Bellator 250 which takes place at the Mohegan Sun Arena in Uncasville, Connecticut. His opponent is another undefeated fighter, Brandon Calton. 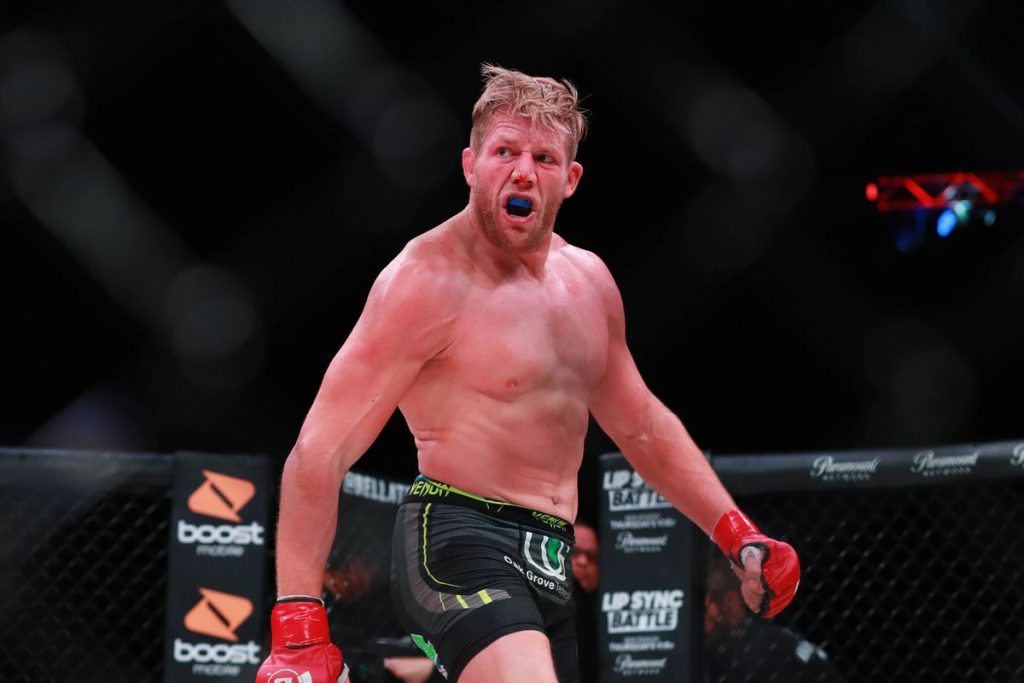 MMA Junkie reported Hager’s return to the world of MMA. The fighter has three matches to his name, with two wins and one no contest.

The wins came against TJ Jones and John Wayne Kiser via arm-triangle choke submission. His third match against Anthony Garett ended in a no-contest after Hager kneed him in the groin. The referee deemed the knee strike unintentional and ruled a no contest.

One last run for Jake Hager?

Hager is not involved in a major storyline in AEW currently. The big man’s last match came alongside Chris Jericho in a tag team match against Luther and Serpentico. The match was the main event of the special ‘Chris Jericho’s 30th Anniversary Celebration’ episode of AEW Dynamite. 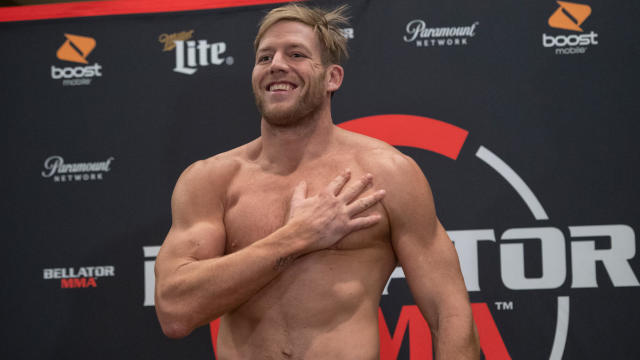 Jake pursued a career in MMA after his release from WWE in 2017 and signed with Bellator MMA as a part of the heavyweight division. He made an instant impression in his debut match against JW Kiser with a first-round submission victory. Hager now enters his fourth match in his MMA career against another undefeated fighter. 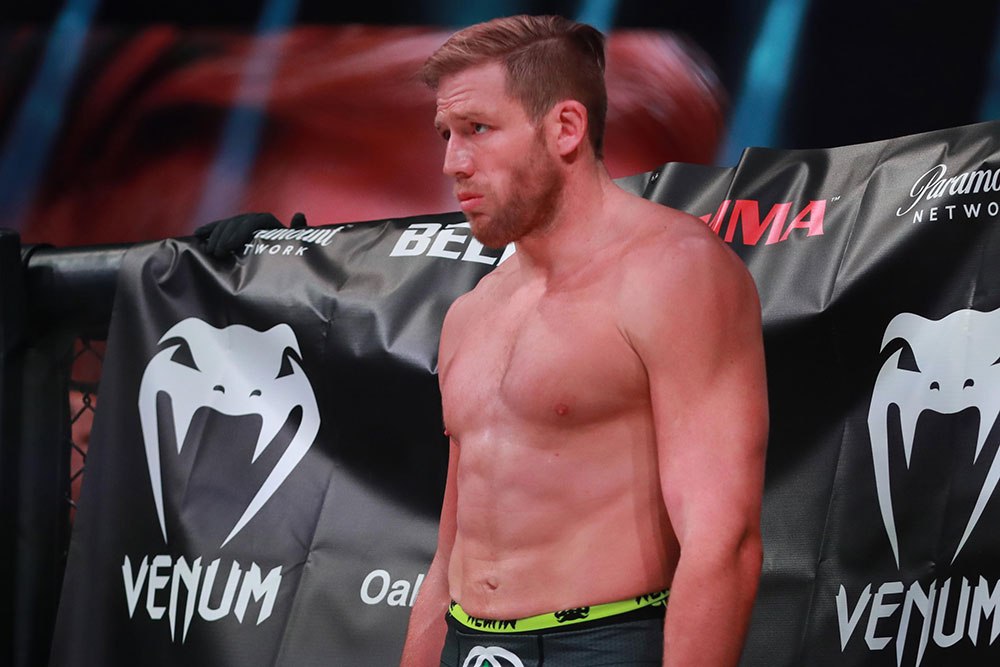 Hager’s last MMA fight was in October 2019 and he will be returning to the cage after an entire year. Calton’s last match was in August 2020. Calton will definitely be entering the match with a distinct advantage over Hager, as the latter will have to shake off the rust from not being in a fight for an entire year.

Known to pro-wrestling fans as Jack Swagger and his “we the people” catchphrase in the WWE, where he won a pair of titles, Jake chose to redirect his efforts toward a dual career on the mat and in the cage. Before his fight against Garrett, he spoke to MMA Fighting about the challenge of pursuing both.

The Bellator 250 event will be aired on October 29. Hager vs Calton will be featured on the preliminary card. The main card is the Bellator middleweight title clash between Gegard Mousasi and Douglas Lima.