The boxing sensation Jake Paul has expressed his desire to fight the biggest superstar in MMA, Conor McGregor in a boxing match in Ireland. Jake Paul and Conor McGregor is the first rivalry that Jake Paul picked up to gain the attention of the MMA world. Jake Paul after taking shots at Conor McGregor transferred his attention towards UFC president Dana White and blasted him on the fighter’s pay issue. He regularly called out many UFC fighters like Jorge Masvidal, Khabib Nurmagomedov, Nate Diaz, etc. Now he has again focused his eyes on Conor and wants to box him in Ireland.

“I want to fight [Conor] McGregor, I will fight him in a boxing ring in Ireland.. This is partially how the journey [in boxing] started. I made up my mind that I was going to get a fight with McGregor and win it and that is what motivated me to jump into this boxing career.” 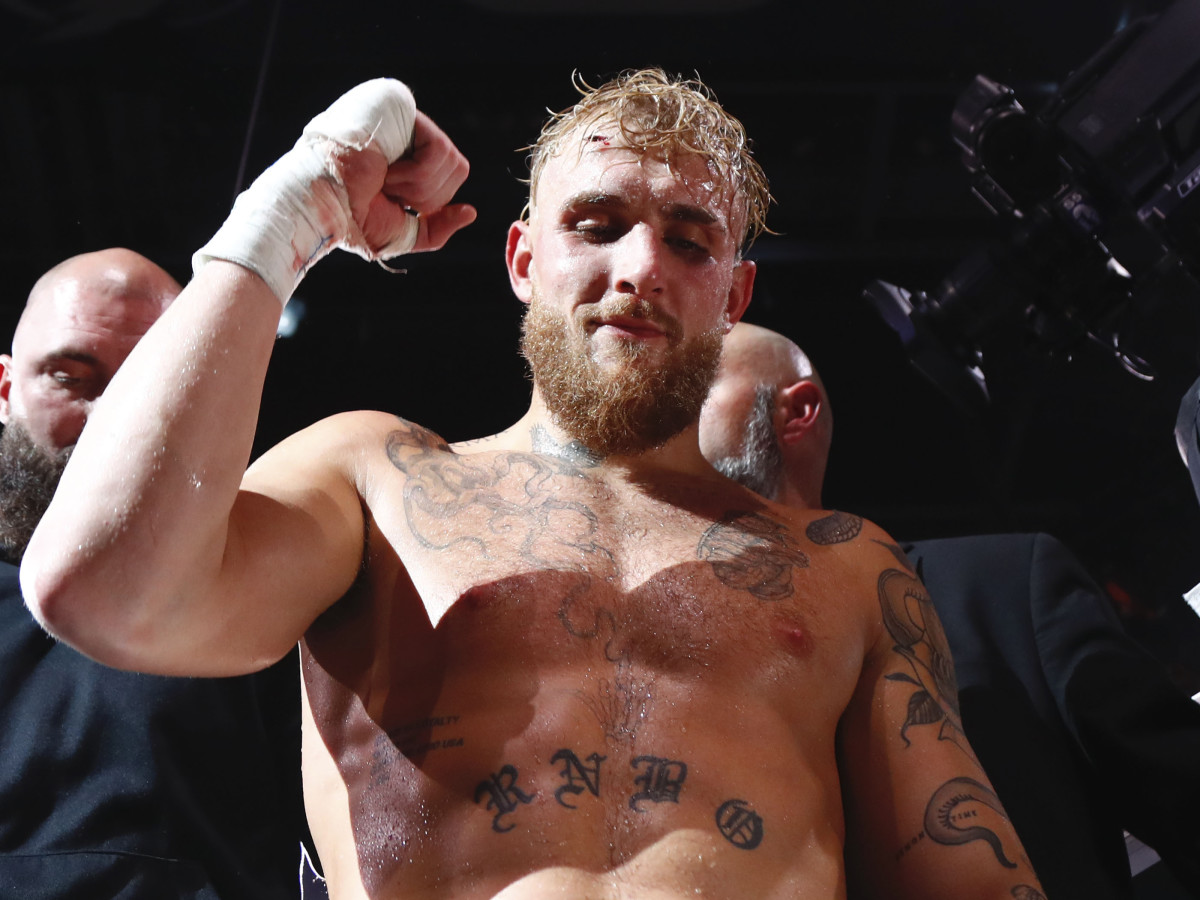 Jake Paul has also said that he is confident that one day he will become a world champion. He feels that he trains with world-class boxers and world-class coaches which gives him the edge and this training will benefit him when he moves ahead in his boxing career. 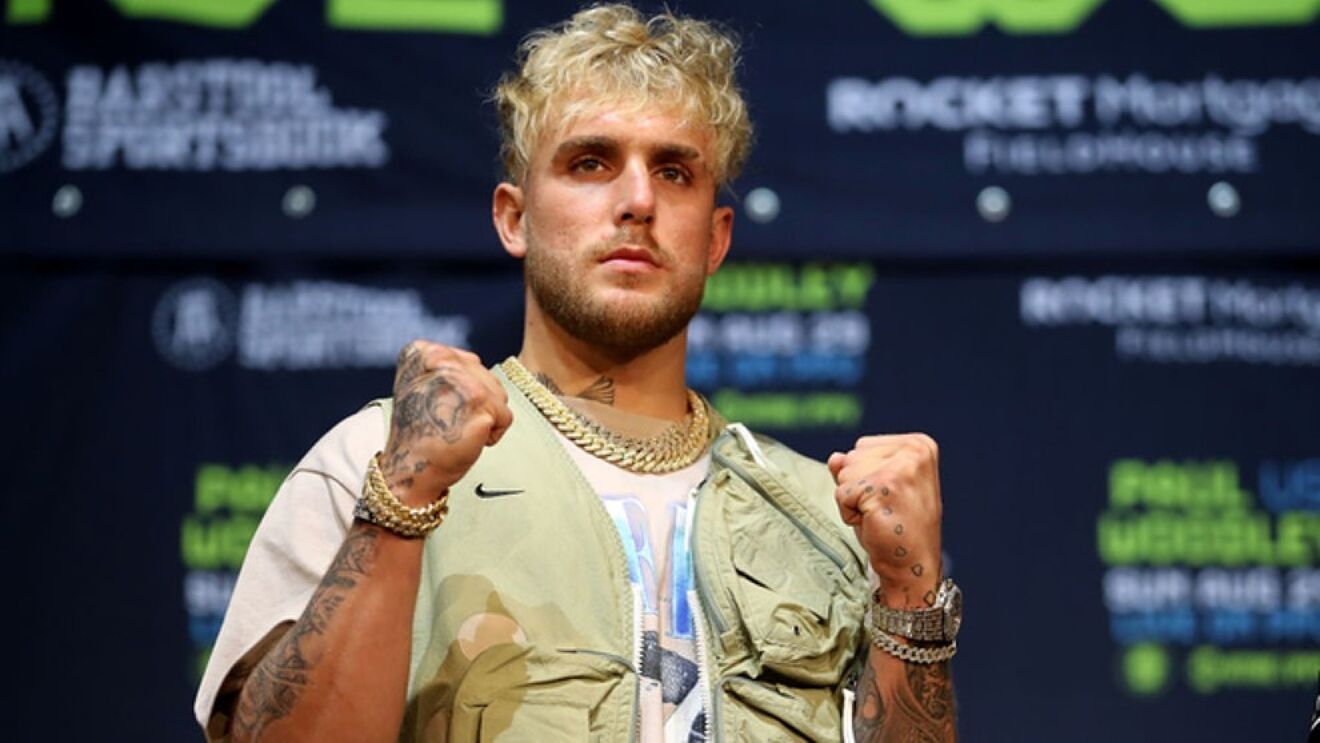 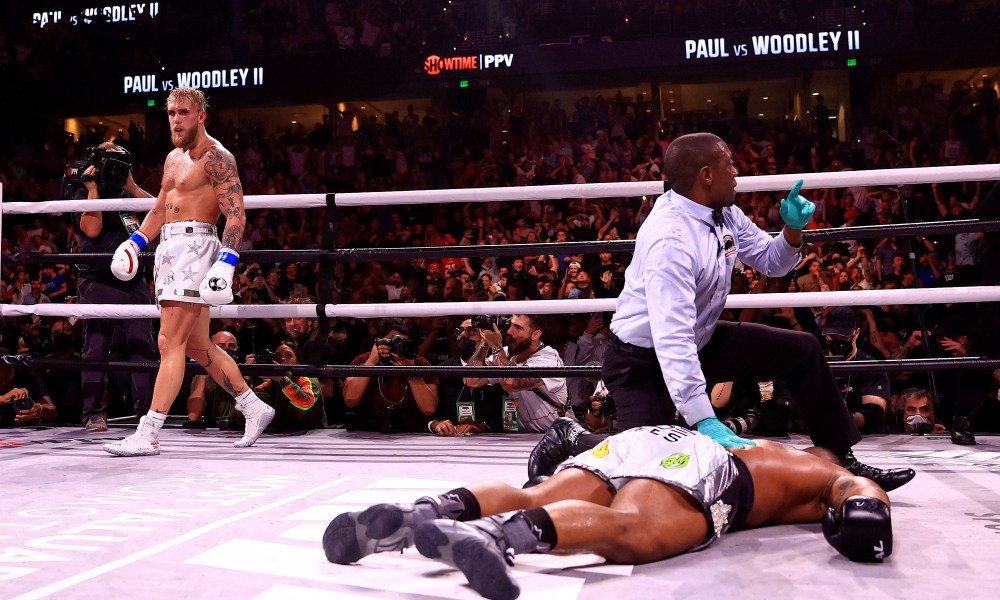 Jake was recently targeted to Face Tommy Fury which was going to be his first legit boxing match against a professional boxer, but Fury pulled out due to an injury and was replaced by Woodley.

On the other hand, Conor McGregor is recovering from a gruesome injury he suffered in his trilogy fight against Dustin Poirier at UFC 264. He is eying to return to the octagon in the summer of 2022.