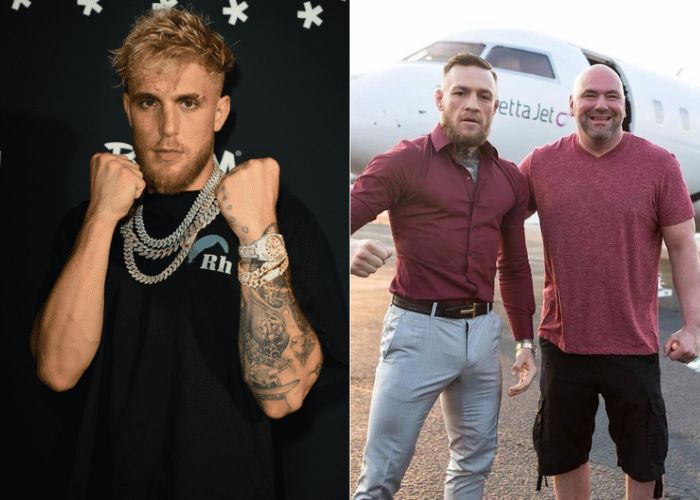 Youtuber turned Boxer Jake Paul has criticized Conor Mcgregor and Dana White regarding the fighter’s pay issue and the fights UFC has been making recently. 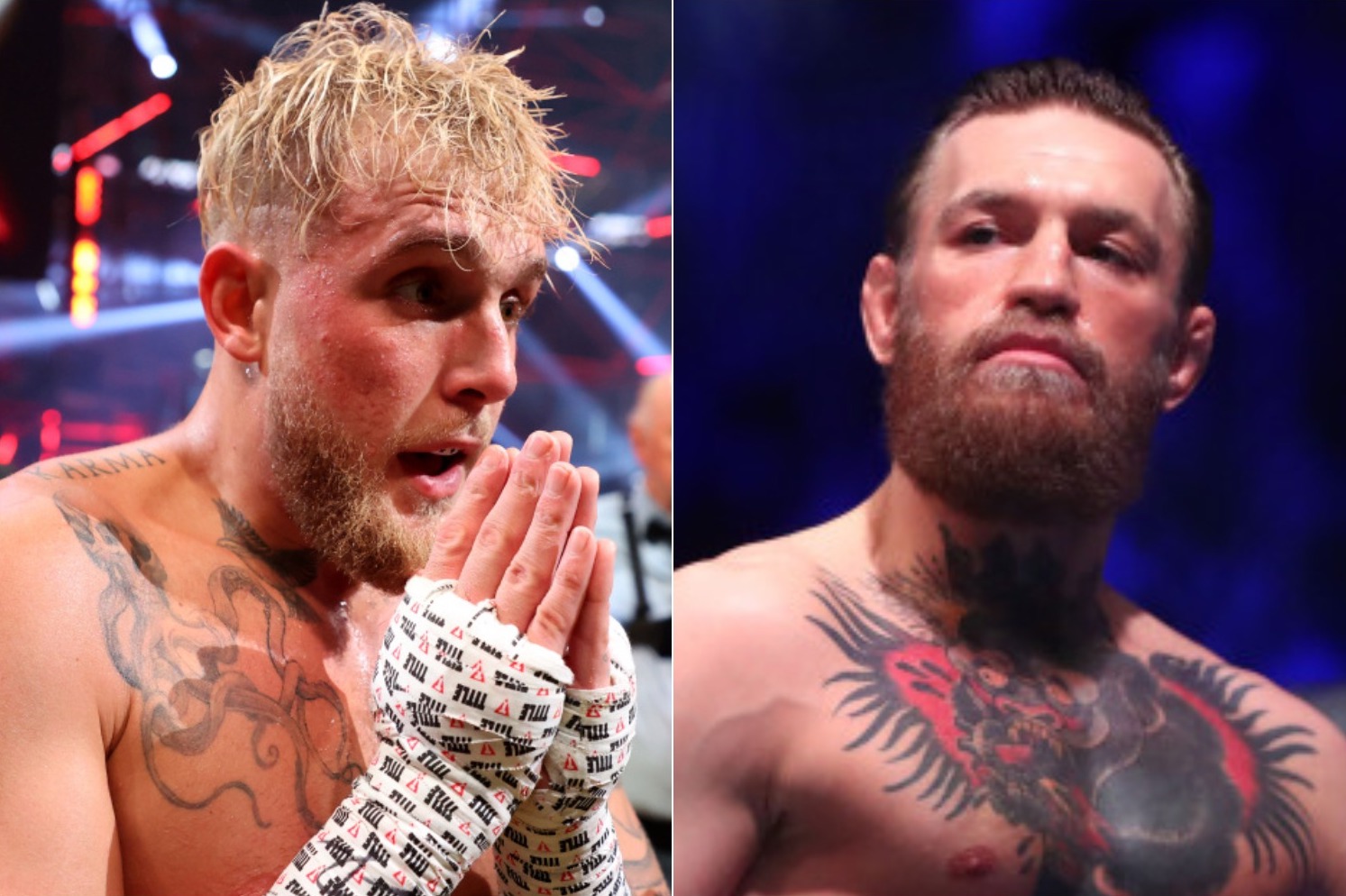 Jake Paul in recent times has been doing a lot of work that making him gain the love of MMA fans. Paul and his boxing promotion Triller recently helped up UFC fighter Sarah achieve the goal of funds she wanted for herself as she was suffering from the financial crisis. Jake in recent times has talked a lot about how UFC is not paying its fighters enough money and the company on the other side is making a huge amount of money.

UFC president, Dana White stated that Jake Paul wanted to sign with the UFC but White rejected that offer and said that he would never sign Jake Paul in the UFC. 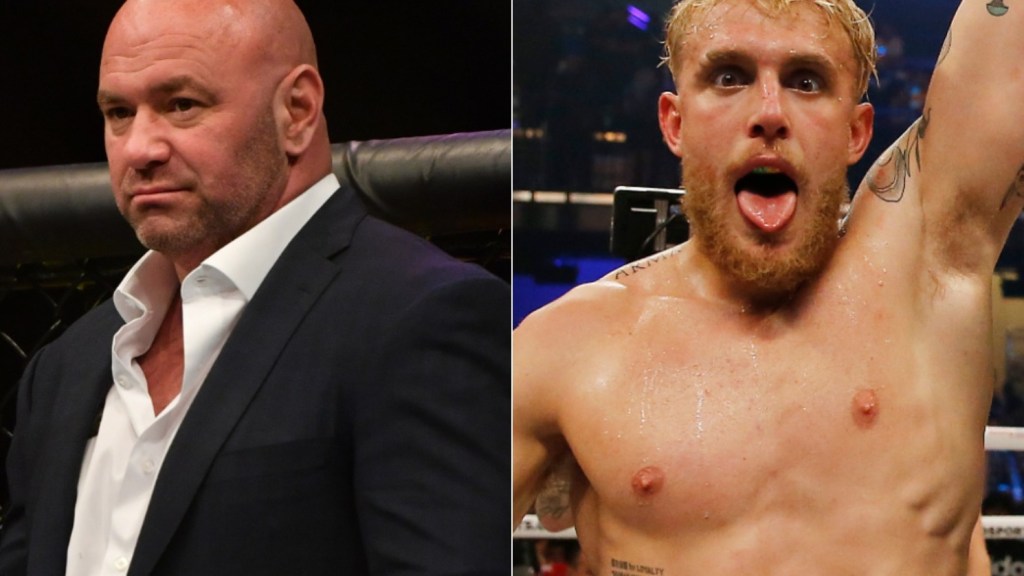 During a recent interview with CNBC, White corrected a reporter who incorrectly linked Jake to the UFC, saying, “He wanted to sign with us, I wouldn’t sign him.” Responding to that Jake went all guns blazing on White and heavily criticized the UFC.

“You live in lies and every major fighter on your roster has complained about pay… Conor, Jones, Masvidal, Diaz, Ngannou. You even make up fake belts to sell tickets instead of giving Amanda Nunes her opportunity to headline..”

“Remember Dana you were a cardio kickboxing instructor and didn’t even create the UFC (Gracie and Davie created it, the Fertittas saved it, and the FIGHTERS made it popular) YOU’RE a bald bum who can’t do an interview now without being asked about me… pay your fighters more !!”

After finishing up with Dana White, he posted tweets for Conor in which he stated that he wants to fight Conor sometime in near future and he wants to expose Conor.

You can tell Conor has lost “it”

He takes offense to everything now

He’s bathing in his own insecurity’s

“You can tell Conor has lost ‘it,’” Jake wrote. “He no longer speaks from a place of authenticity & you can tell he’s trying to convince himself of his own lies. He takes offense to everything now. He’s bathing in his own insecurity’s. When we fight I will further expose him for the fraud he is.”

I had my jeweler custom make me a $100,000 dollar diamond necklace of this frame

“I had my jeweler custom make me a $100,000 dollar diamond necklace of this frame,” he wrote. “Reveal tomorrow.”

This isn’t the first time Jake Paul has tweeted something about Conor or the UFC. He has been constantly been targeting them both to get his point proved.

Previous articleUFC 264 : An agitated Conor McGregor wanted to ‘smack’ reporter who told him, “You have won one fight since Barack Obama was President!”
Next articleWatch: Conor McGregor leg kicks Dustin Poirier at UFC 264 press conference