Jake Paul says Dana White promotes him as “the No. 1 fighter in the UFC” 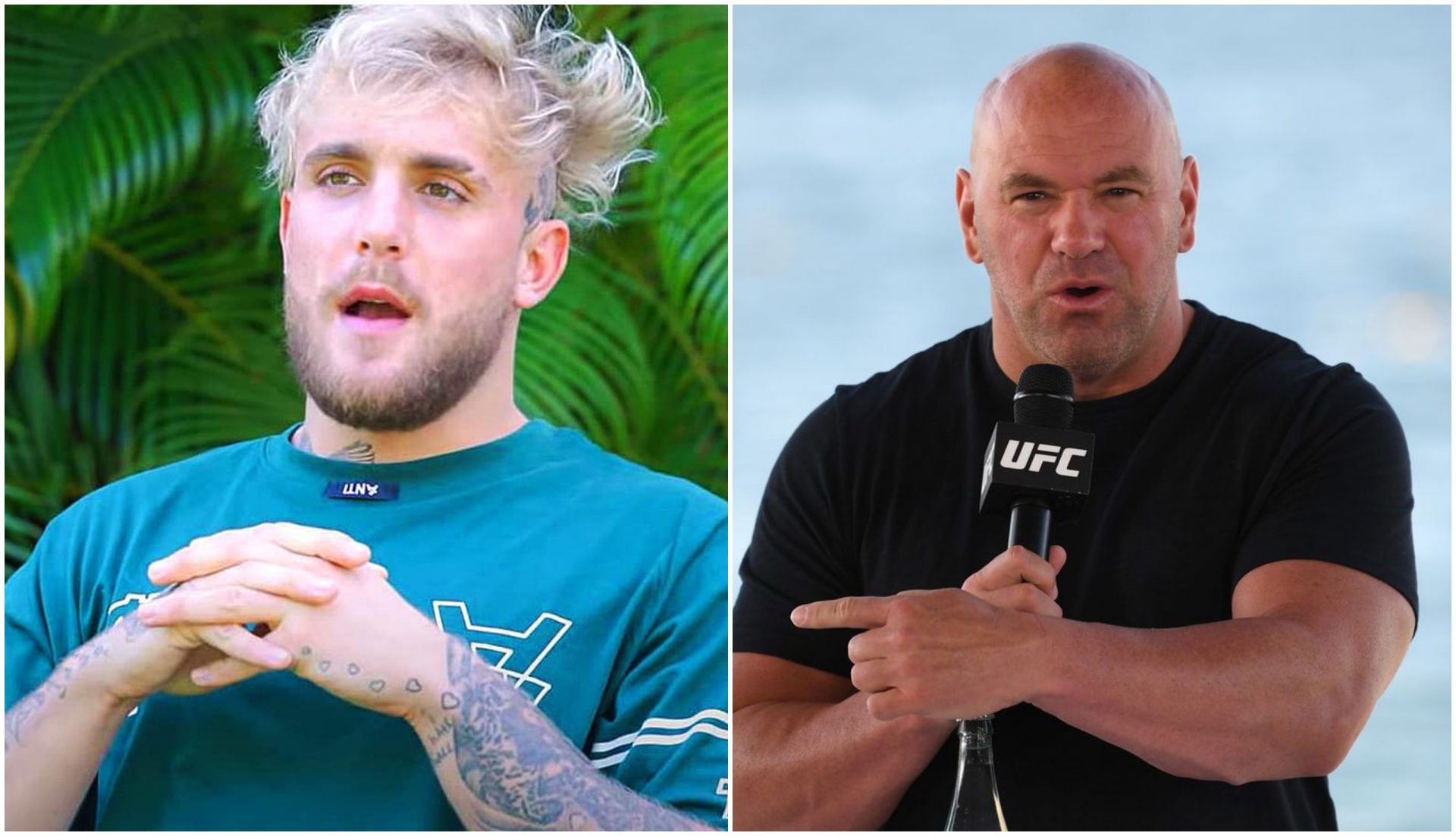 Dana White is not the one to shy away when launching criticism towards Jake Paul, but the YouTuber-turned-boxer sees those talks from the UFC president to be sparking his popularity even more.

On the heels of defeating Askren, ‘The Problem Child’ landed another boxing match with former UFC welterweight champion Tyron Woodley on 29th August, with the likes of Conor McGregor and Canelo Alvarez fights on his future course of action. 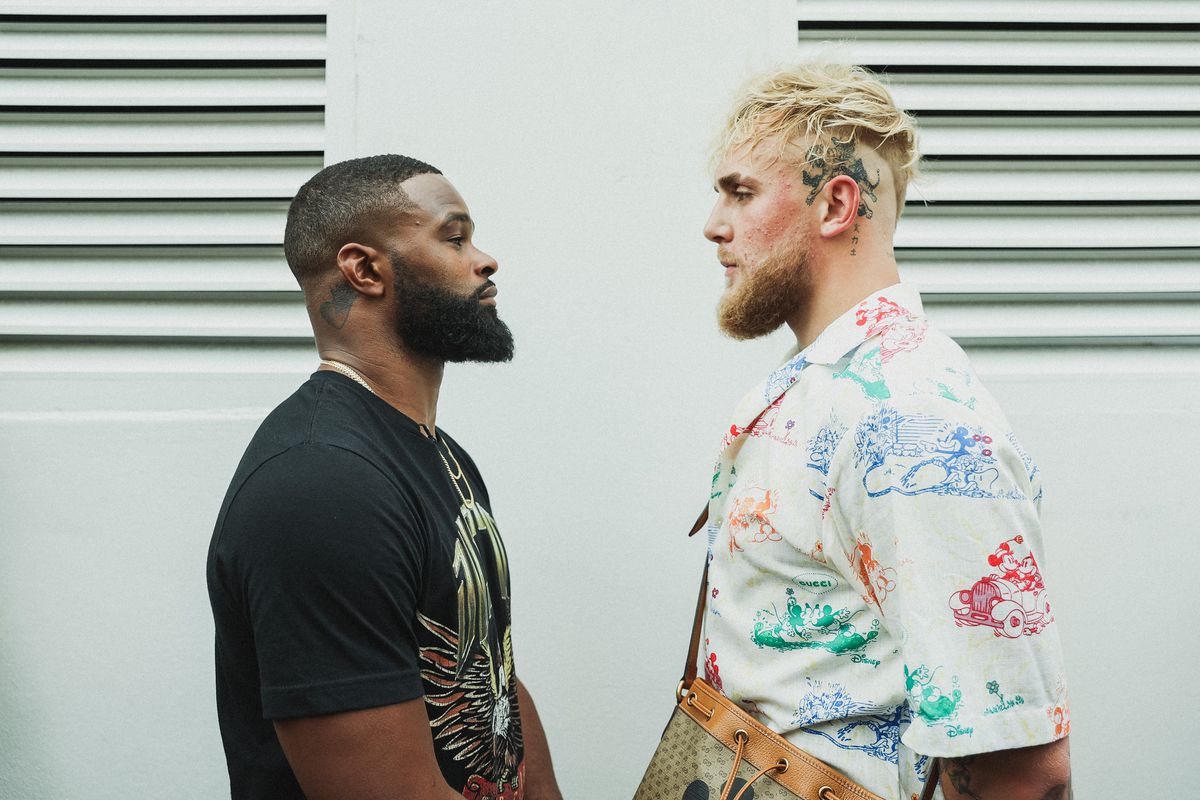 Jake’s older brother and fellow social media celebrity Logan Paul has also hit it big after going the distance against Floyd Mayweather in an exhibition match on 6th June, being the first boxer in history to not let ‘Money’ walk out from the ring as a winner.

All that being said, the MMA top drawer president Dana White is still not impressed by the siblings. A longtime critic for the Paul brothers, White recently revealed that he believes the concept of celebrity boxing will die sooner than expected.

However, Jake feels White talks about him more than he talks about any UFC fighter, bantering as if he is the number one fighter in his promotion.

“I just think it’s funny,” Jake said in an interview with MMA Junkie, “if you really are losing relevancy, then no one talks about you. The fact this guy talks about me more than he talks about any other fighter of his, it’s pretty funny. You would think Jake Paul’s the No. 1 fighter in the UFC the way he promotes me. I think it’s smart.”

“When he calls me out, everyone writes about it. All the articles write about it, then he pushes his narrative of what he wants to market behind it. Then he knows I’m going to respond and then cook him, and he knows it’s going to drive attention. He’s an old hater.”

Jake Paul also brought up the topic of UFC Bantamweight Sarah Alpar, who recently started a GoFundMe page to which Jake had donated $5000 recently. Taking a shot at White and the accusations towards him for not paying his fighters enough, Jake said that his popularity is making an impact on the UFC prez’s pockets.

“He sees what I’m doing to his business model. I’m affecting his pockets. I’m talking about fighter pay. This guy’s betting $7 million on blackjack, but his fighters are starting GoFundMe pages. There’s all this bad press about him coming out because of me, and that’s messing up his business, and he’s going to say whatever he can to diminish what I have going on, and try to ruin it. What he doesn’t understand about the internet is him talking about me only adds fuel to my fire,” added Jake.

Do you agree with Jake Paul? Let us know in the comments.