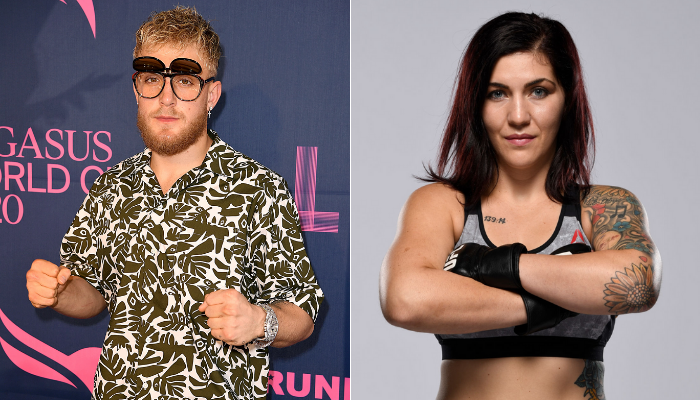 Youtuber and Boxer, Jake Paul has donated $5000 to UFC women’s flyweight Sarah Alpar, who has been facing some financial issues and had started a GoFundMe campaign. 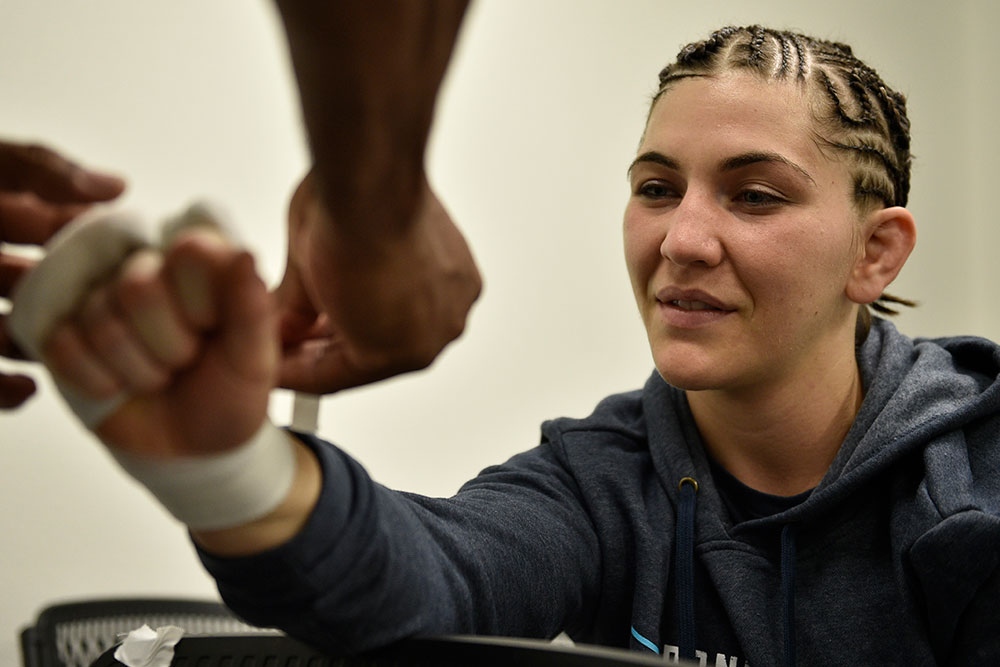 She started the GoFundMe campaign (Help Sarah “Too Sweet” Become a UFC Champ) last Friday to pay off training camp money and daily life living expenses. In an Instagram video, she explained just how important the fundraiser was to her career.

“I want to go so far in the UFC, and I cannot do it without you and my ‘Too Sweet’ tribe,” Alpar said. 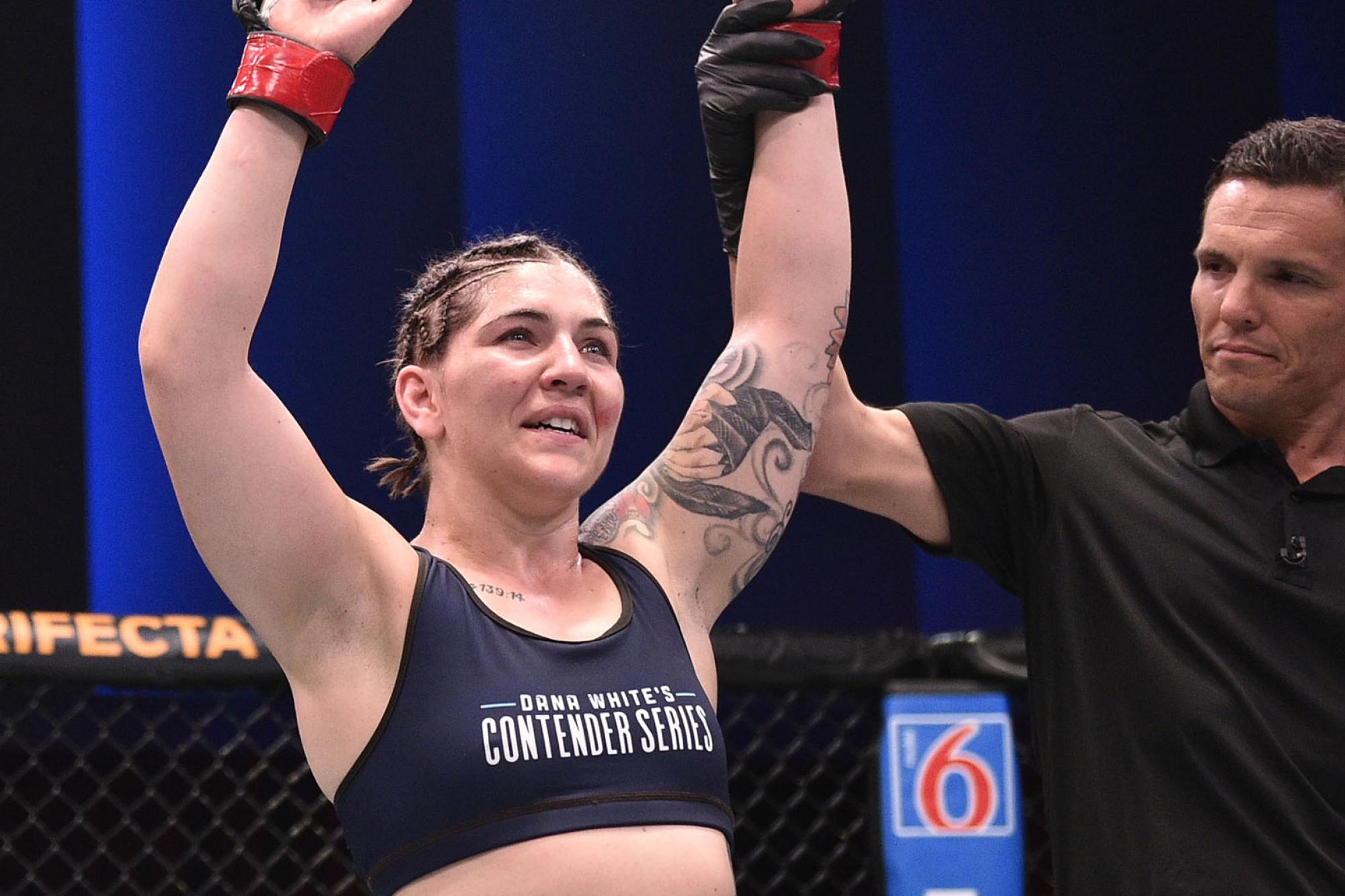 For her campaign, she set the goal of $30,000 and she hoped to achieve it by December 1. But Alpar reached the mark with five months to spare after a $5,000 donation from Paul and $25,000 more from Lisa Ferguson who is representing Triller. All this took her by complete surprise and she was happy for all of them to step up for her. She didn’t expect to achieve this goal so quickly and the donations came from completely unexpected ways.

Jake Paul announced gave his donation and tweeted about it that stated,

“SMH… Imagine a rookie in the NBA had to start a GoFundMe to play.

“I let Sarah @TOOSWEET_Alpar know she has my support and contribution

“It’s my honor and privilege to help fellow fighters in any way I can.”

Triller boxing chief officer Peter Kahn also shared his thought on Sarah and the donation they did for her.

“We are honored to help Sarah as she continues her march towards becoming a world champion,” Triller boxing chief officer Peter Kahn said in a statement. “Sarah and many underpaid UFC fighters are starting at a disadvantage when they have to work multiple other jobs while putting their bodies and brains through the most rigorous training one could imagine. It’s sad to see such talented fighters making less than the UFC ring/round card girls.”

Sarah Alpar reacts to the Help she received

“I don’t know what to say,” Alpar told MMA Junkie on Wednesday. “No one has ever done something like that for me before. And it was just so simple for him. I don’t know. I’d say everything, all the things, and none of the things at all because I’m awkward. Like, ‘I’m just so grateful.’ And plus, ‘I can’t believe you found me’.”

“I was just trying to get my friends and family and whoever else to kind of help me in an easy way, like donations,” Alpar said. “Now it’s turned into this big, giant thing. It’s like, ‘Oh, my gosh, wow.” 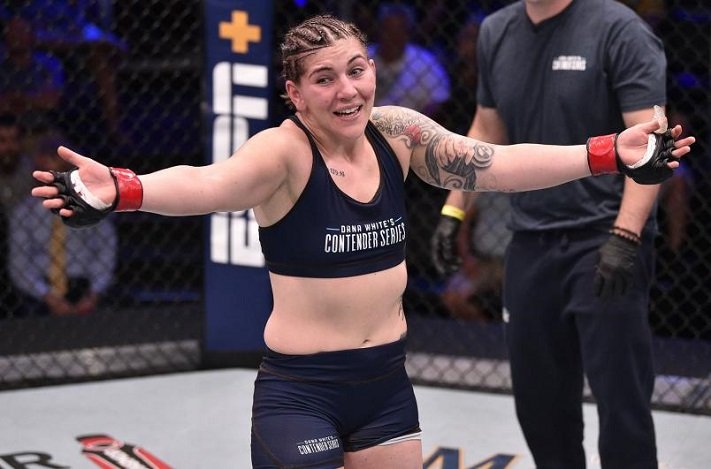 Sarah talked about her life as a fighter and how she has been dealing with everything for the past year. As she lost her promotional debut and many of her fights could not take place she has lost lots of financial opportunities.

“But what sucks is like you have this purse, and you get this fight or you have sponsorship, and you need to make that last,” Alpar said. “So you get this on the front end, and you need to organize all that and make that last so you can do it again. But then when something like this happens, I really was like, even for a show purse, to go in and make weight, I didn’t get anything. So it’s like you put in all these hours and all this work, and I got nothing for it, and now I have to wait and do it again. And I’m not the only one who goes through that. It happens all the time and just all of the fighters, I feel like just the way the system is could be different. What if we got paid monthly? Maybe people would like train one very thing. That would be kind of cool.”