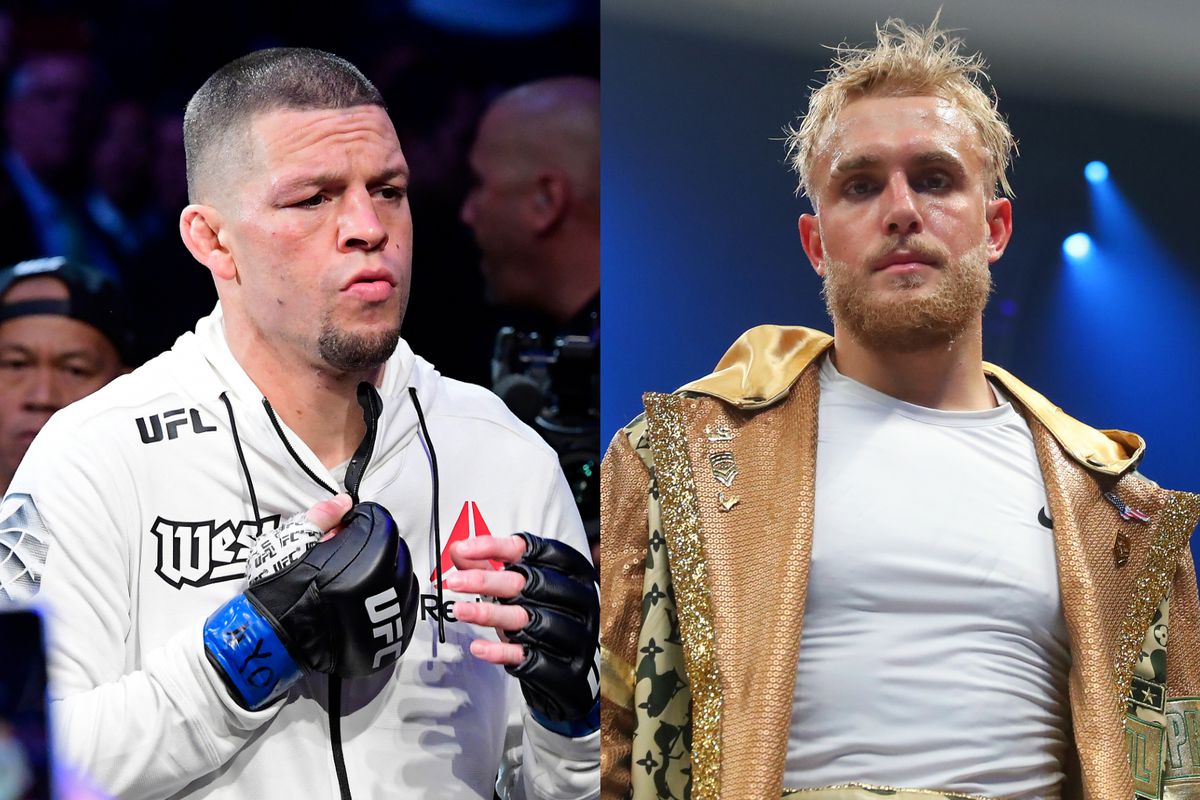 Youtube star turned boxer Jake Paul will fight former Bellator and ONE welterweight champion on April 17 in a pay-per-view headliner.

This will also be Ben Askren’s debut in the professional boxing world as he takes on Jake Paul who is 2-0. Jake Paul is coming off of a spectacular knockout victory over former NBA star Nate Robinson in a boxing match. Before that, he knocked out British YouTuber AnEsonGib during Superbowl week in Miami last year. 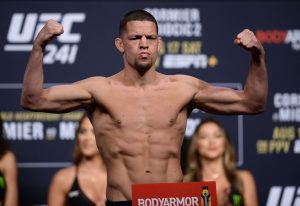 While Jake Paul already has a tough outing ahead in the form of Ben Askren who is a former professional fighter, the youtube star is already targeting a fight against the likes of Nate Diaz.

“We’ll see what happens after this fight,” Jake Paul told MMA Junkie. “Floyd Mayweather called me out last week. I still think there’s the McGregor fight. Nate Diaz said he’s down to fight me. We’ll see what happens. I’m excited. This is just the start of an illustrious career. Ben Askren just happens to be the first on the list.

While Jake Paul has previously called out Conor McGregor, he believes that the fight that will be easier to make is against Nate Diaz as the Stockton native only has two fights left in his UFC contract.

“I think Nate Diaz will probably happen first,” Paul said. “I think Conor needs to get some wins under his belt. Conor is owned by Dana White. Conor is Dana White’s (expletive), so he has to get Dana White’s approval. Nate Diaz only has two more fights in the UFC (on his contract), so if he can complete those and he’s freed up then Nate Diaz vs. Jake Paul will happen in 2022. Those are sort of the talks that are happening right now.

“Once I beat Nate Diaz, once I embarrass him actually, I will be undeniable to McGregor because I will say, ‘Hey, bubba. Listen to me, guy, you little Irish guy: I beat the guy who beat you. So you have to fight me.’ That’s why this is so exciting. It’s one step at a time. It’s one fight at a time. I still have a major milestone ahead of me April 17, and like I said, though, this is the start of an illustrious career. Ten years from now I’ll be coming to watch these interviews, and I’ll be like, ‘Damn, this kid was a little evil genius, predicting all of this.” Jake Paul said.

Do you guys think Jake Paul will ever end up fighting the likes of Conor McGregor and Nate Diaz? Let us know in the comments section below.

Previous articleColby Covington not interested in fighting Leon Edwards: ‘I’m not doing charity for this guy’
Next articleMike Perry to fight Daniel Rodriguez at UFC Fight Night event on April 10