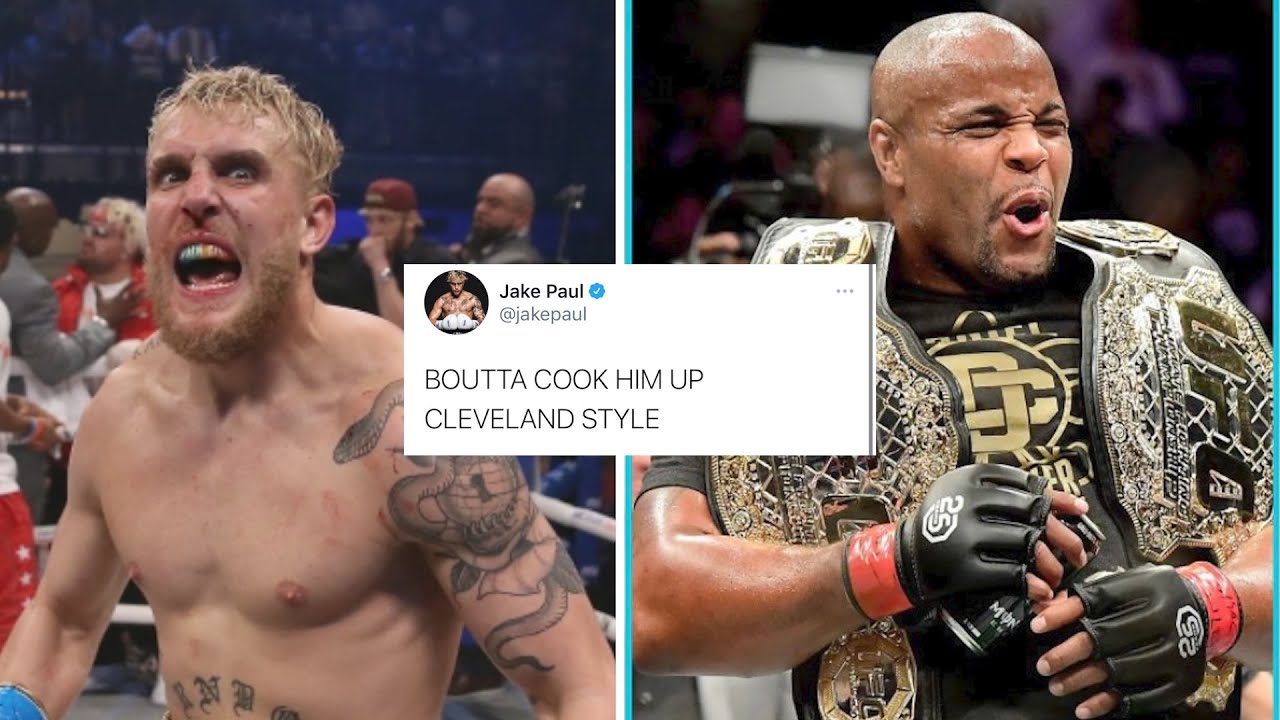 Youtube Celebrity Boxer Jake Paul has now issued a challenge to the former UFC two-division champion Daniel Cormier and said that he would beat the f**k out of him. 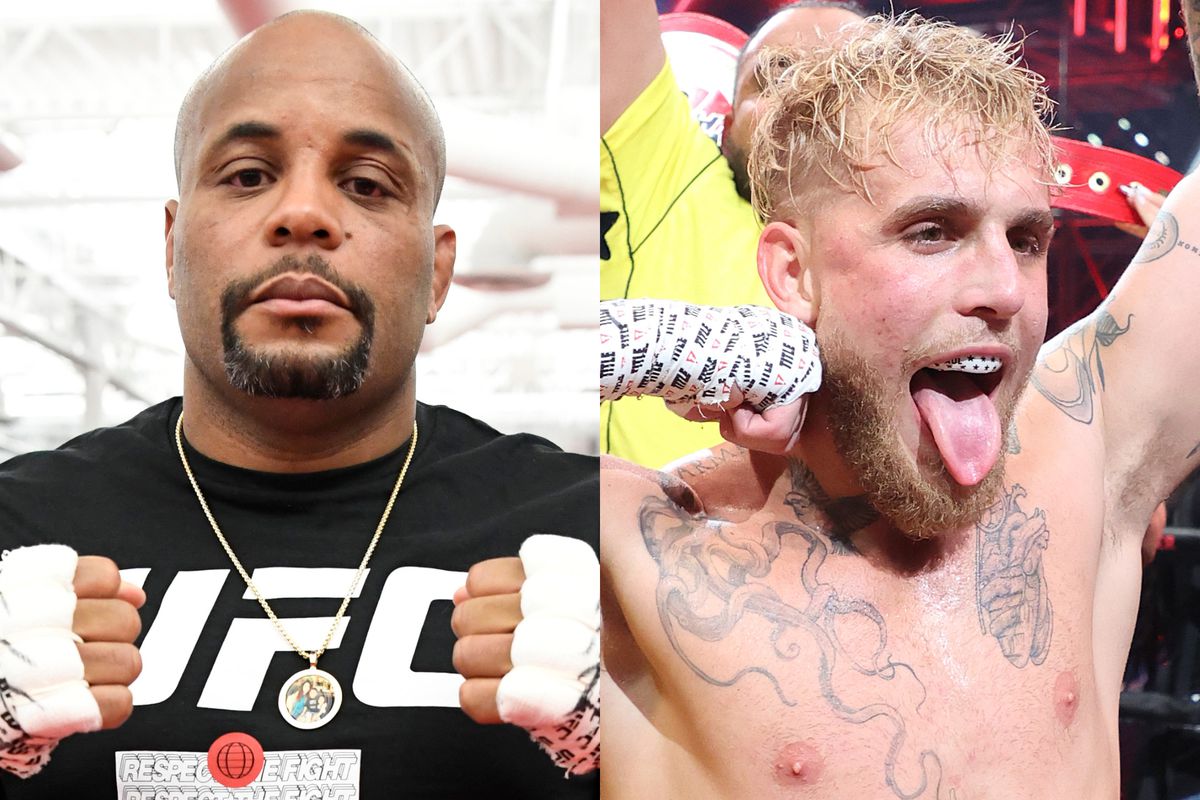 The Triller Fight Club card headlined by Jake Paul’s knockout win over Ben Askren will likely go down as one of the most successful pay-per-views of 2021. The event, which featured four boxing matches on the main card, sold over 1 million pay-per-views with final numbers for the show still being calculated. According to reports, the total pay-per-view sales will likely fall between 1.2 to 1.6 million buys when it’s all said and done. 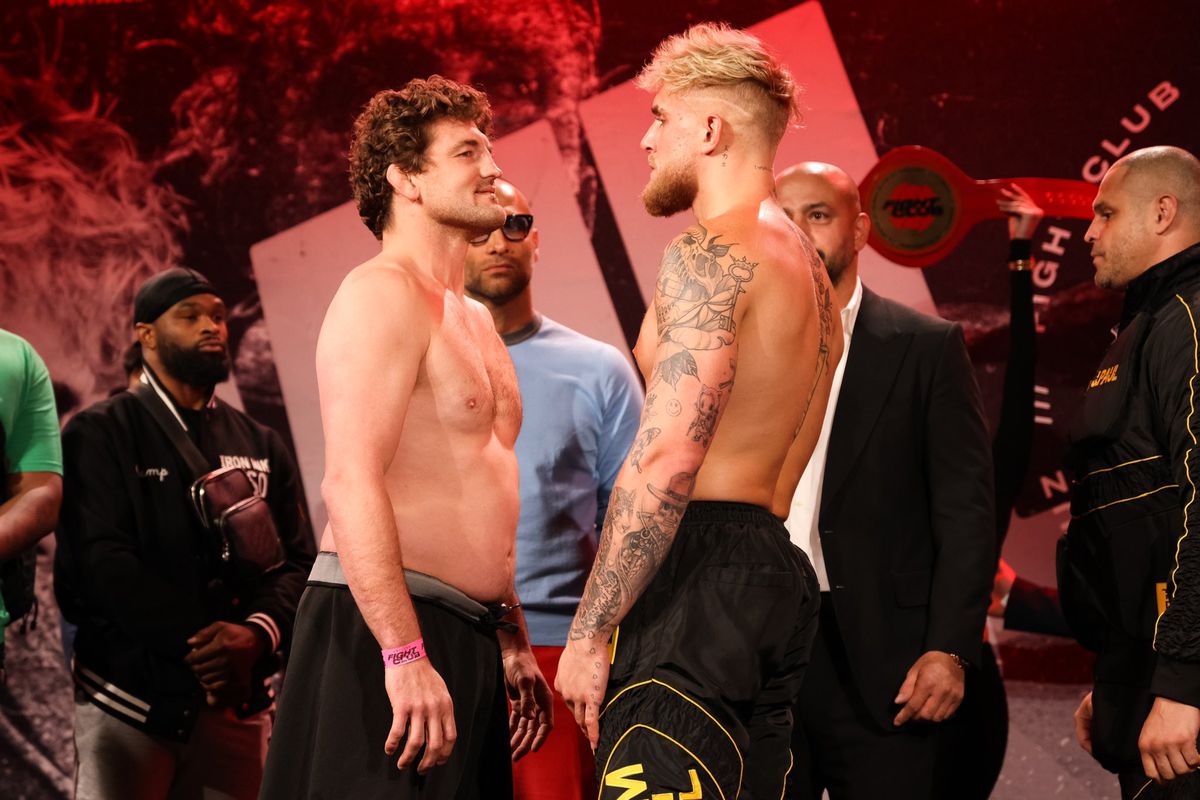 In the lead-up to Paul’s boxing match against Ben Askren, Cormier was vocal about the fight. He had said after “Funky” pushed him at the press conference, Askren was going to win the fight, but exactly the opposite happened. 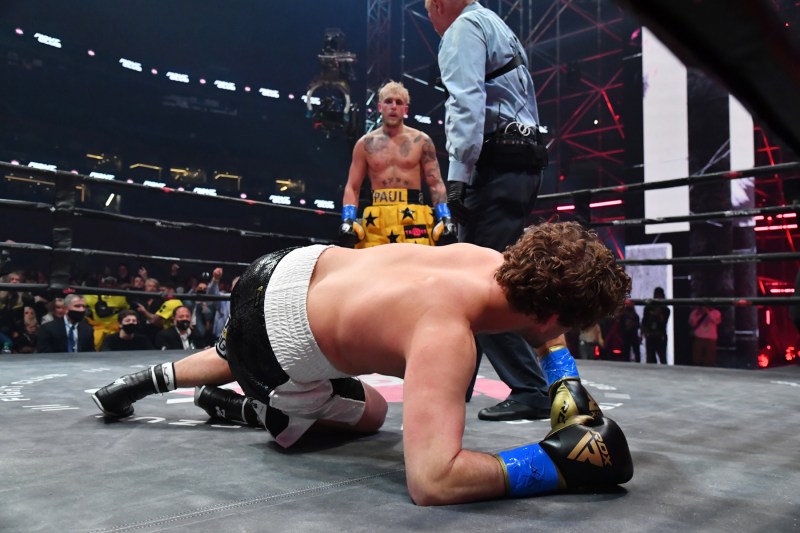 Following a first-round knockout of former ONE and Bellator champion Ben Askren, Jake Paul has begun to solicit for his next boxing match and several fighters have already volunteered their services including Tyron Woodley and B.J. Penn. Woodley cornered Askren against Paul, so that clash of personalities was seemingly inevitable. 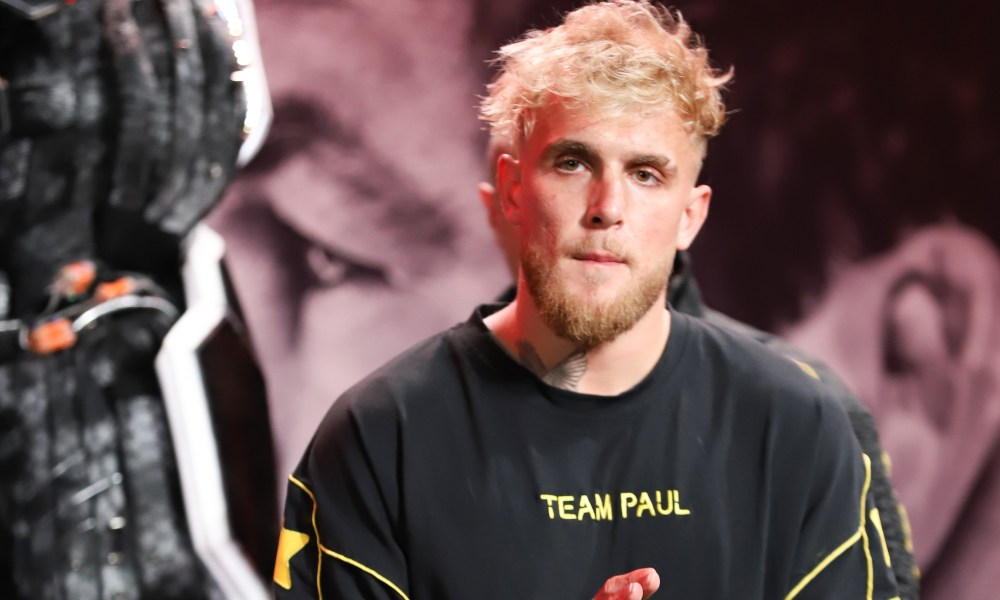 After the fight, the brash YouTuber heard some more chirping from Cormier, so Paul is hoping to box him and beat him up just like Miocic did.

“Daniel Cormier (was saying) that’s my boy Ben, he’s gonna beat Jake, he pushed him in the face so he’s gonna win now, chirp, chirp, chirp,” Paul said on his brother’s podcast, Impulsive. “I knock him out and he’s on Twitter, ‘Ben, are you serious, bro, you went down like that. Ben are you kidding me, I can’t believe you did that to the MMA community.’ Shut the f**k up b***h. I’ll beat the f**k out of your fat ass too, just like Stipe did, Cleveland sh*t. I’ll beat the f**k out of Daniel Cormier.” 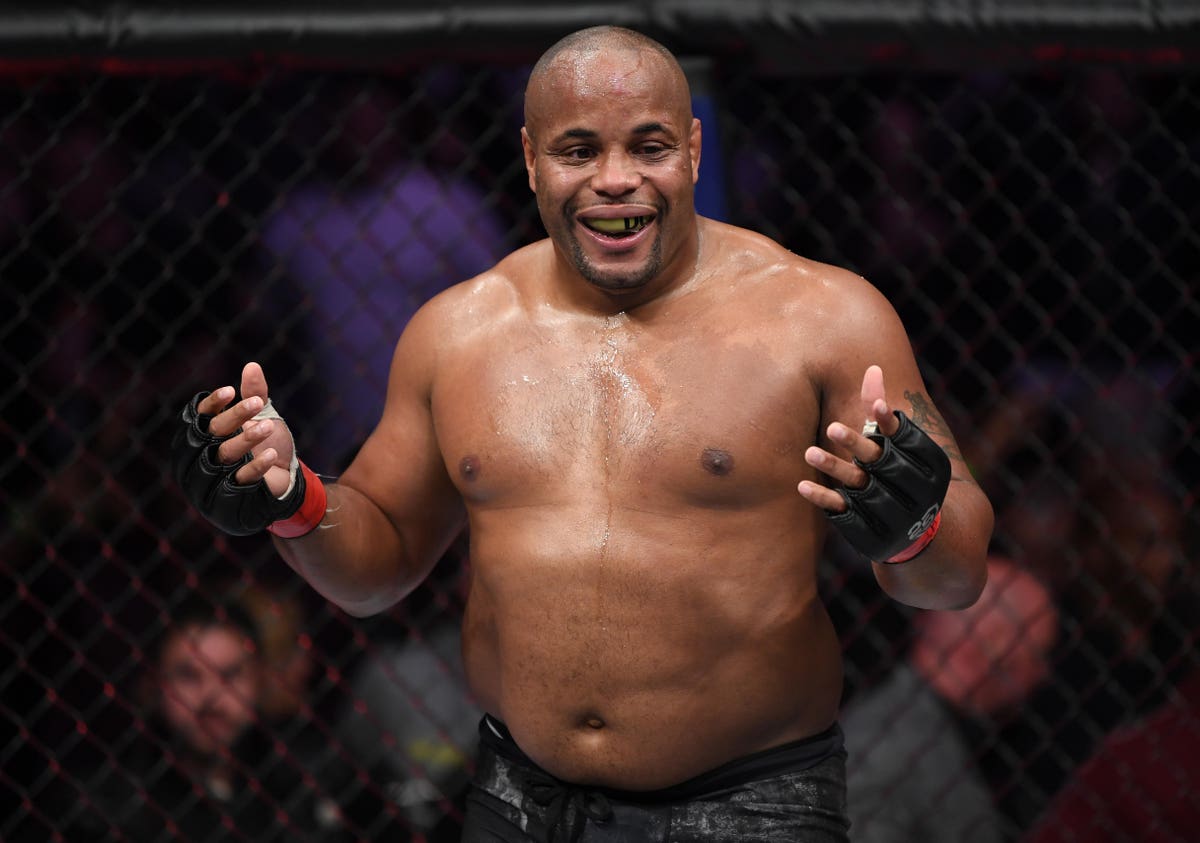 While the former two-division UFC champion is happy to engage with Paul on social media, he’s shooting down the possibility of them ever fighting, citing a considerable gap in their combat sports credentials.

“This dude would never fight me,” Cormier said on ESPN (transcription via Bad Left Hook). “I would kill him. Why would I ever fight someone like that?” Cormier said. “But my immediate reaction was, ‘I can’t stand this kid.’ So it works! I can’t stand this kid! But who punches down? You don’t punch down to somebody. I’m the guy that’s in the Hall of Fame. I’m the guy that won two world championships at the same time.

“I’m not gonna punch down to some kid that’s on YouTube that’s, like, ‘Fight me!’ Like, why? What have you done to earn the right to fight me? So, no, it’s silly and stupid. But I would like him to fight Tyron. I would like to see him fight somebody more real. Don’t fight Ben Askren at 190, bloated.

Although Jake Paul wants to fight Daniel Cormier, it’s uncertain that would be next. Cormier is retired and doing UFC commentating, he also weighs a lot more than Paul, so he would have to move up to heavyweight to make the bout happen. So that fight seems impossible at the moment but many fighters in the MMA community would love to shut Jake Paul up and also make tons of money.