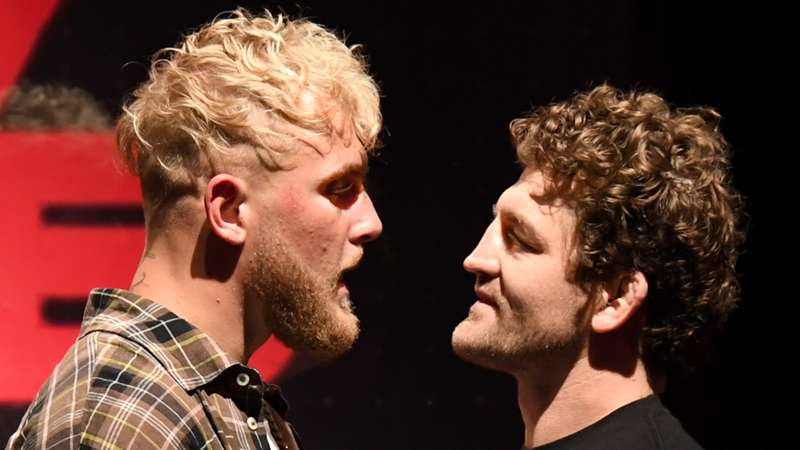 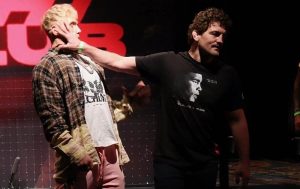 Jake Paul recently appeared on the True Geordie podcast, where he talked about his upcoming fight against Ben Askren.

Jake Paul said that he is confident about finishing the former Mixed Martial Arts superstar inside two rounds on April 17 in Atlanta.

“Every single person that I’ve sparred in this camp is better than Ben Askren and quite literally, April 17 will be the easiest ‘training session’ for the whole entire camp. Every single day of this camp will be harder than what the actual fight night is,” Paul continued. “I’m going to go in there and fight someone who is a lesser opponent than all these guys I’ve sparred. I’m going to drop him in six minutes or less and I’m going to f*****g walk out of the arena and that’s that.” (H/T – BJpenn.com)

Heading into this fight, the bookmakers have listed Paul as -225 better favourite with Askren at +175.