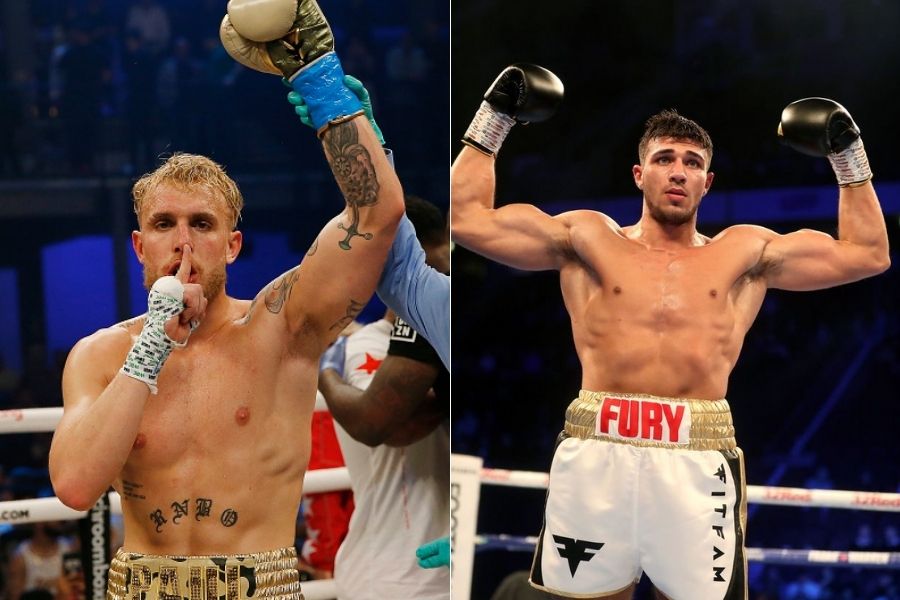 Jake Paul has declined to take part in the drug testing process ahead of his boxing match against the undefeated Tommy Fury. Jake Paul is scheduled to box against his toughest matchup to date as he will be going toe-to-toe against a legit professional boxer Tommy Fury. The bout will take place on December 18, 2021, at the Amalie Arena in Tampa, Florida. It was announced in October, that undefeated pair Jake Paul and Tommy Fury would be facing each other in a boxing main event. The bout will be contested at a catchweight of 192 pounds. 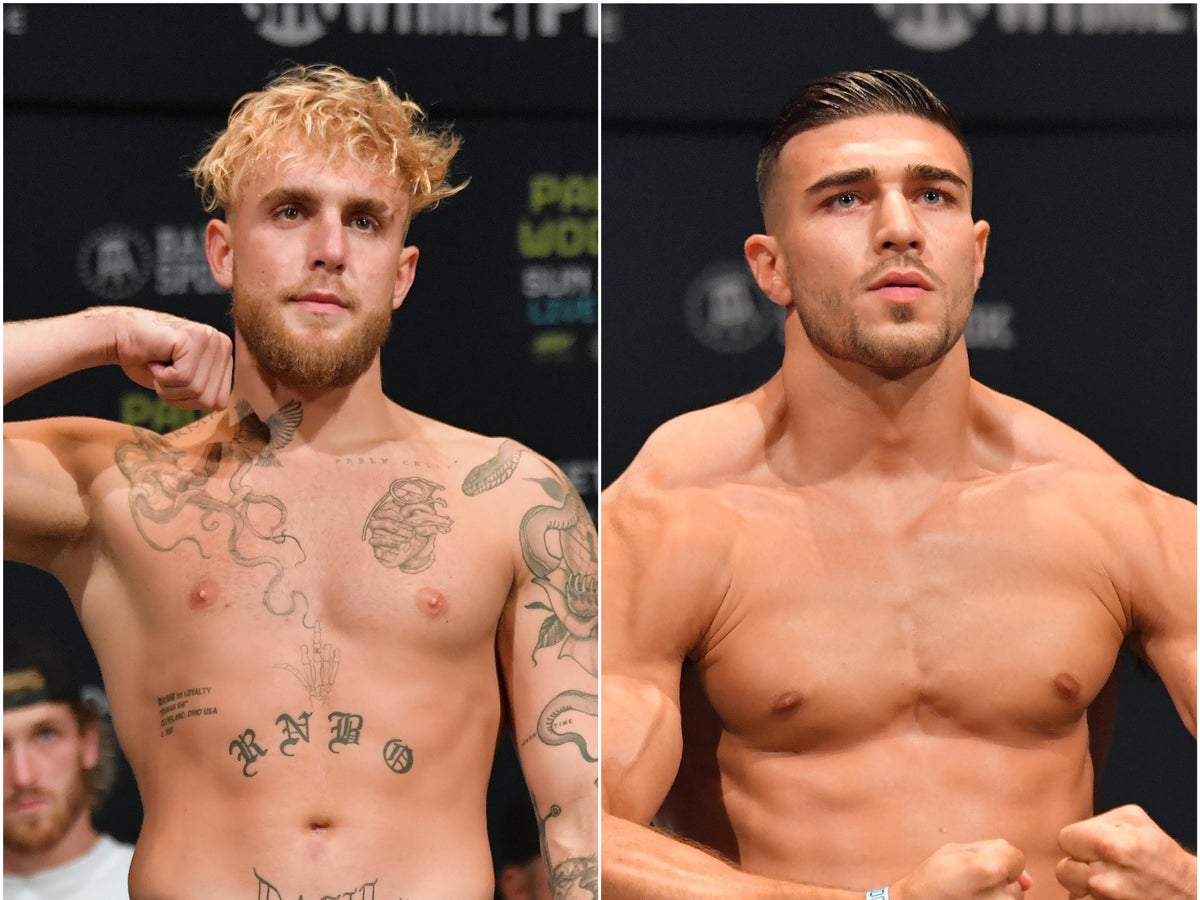 Now ahead of this fight, Tommy Fury’s team has revealed that Jake Paul has refused to get tested for drugs. Fury’s dad, John Fury, recently revealed in an interview with Marca revealed this indeed information.

Tommy Fury’s dad was bothered by Jake not testing for drugs but he has stated that this is something that won’t bother them leading into the fight. He also talked about how important this fight is for them and also declined all the rumors which said that Fury was paid to lose this fight. Tommy Fury’s dad said that a Fury family member would never do such kind of an act.

“I’m not even bothered about that, because of what they’re going to do, they’re going to do anyway,” Fury later added. “We just want the fight because we know we can win it. People think that Tommy’s getting paid to lose, they’re joking. A Fury would rather be put to death than go down that road.” 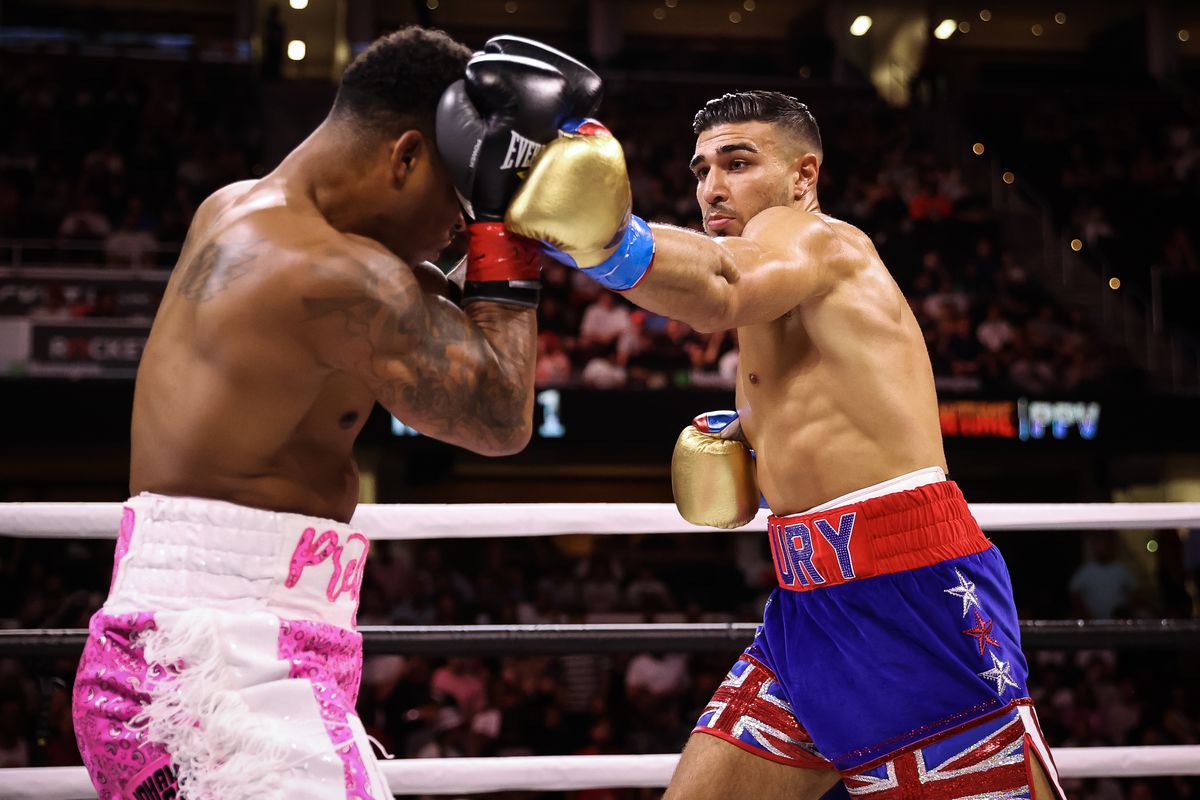 Tommy Fury is a younger half-brother of the heavyweight boxing world champion Tyson Fury. He made his professional debut against Jevgenijs Andrejevs on 22 December 2018 at the Manchester Arena, Manchester, scoring a four-round points decision victory (40–36). Tommy Fury made his US debut on the undercard of Jake Paul vs. Tyron Woodley. He defeated Anthony Taylor (0–1) by unanimous decision with 40–36 on all three judges’ scorecards.