Jake Paul: I am dedicating my life to beating Conor McGregor 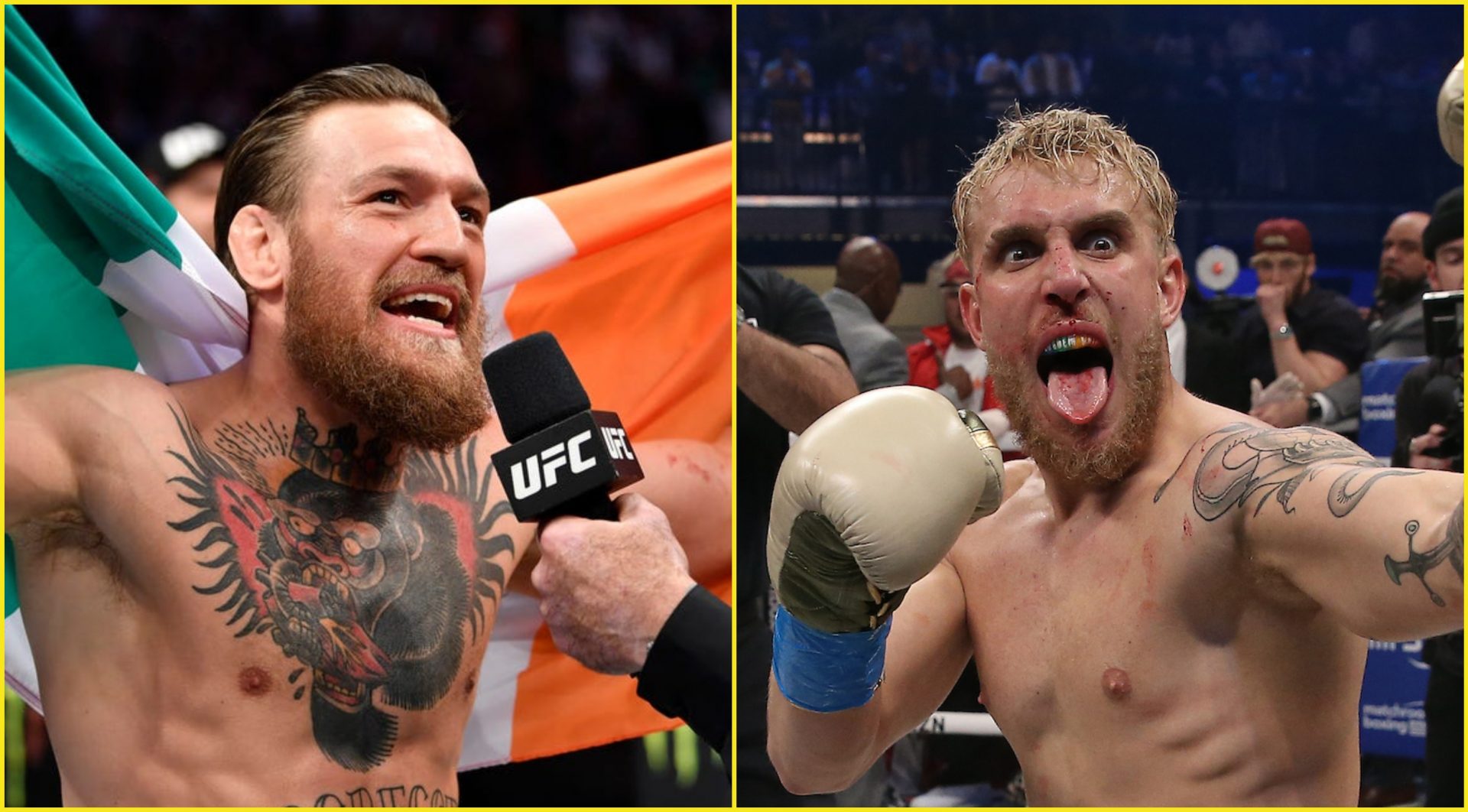 Jake Paul knocked out Nate Robinson in the second round to improve his professional boxing record to 2-0. This was also Nate’s boxing debut. The fight was on the undercard of Roy Jones Jr. vs Mike Tyson. 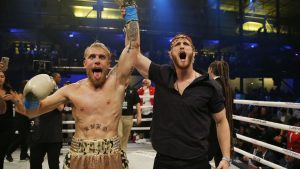 Following his demolition win over Nate Robinson, he has vowed to train harder and he wants to take on the former UFC featherweight and lightweight champion Conor McGregor.

“I am dedicating my life to beating Conor McGregor,” Paul said. “Financially, it already makes sense. Financially, I’m already one of the biggest prizefighters and there’s only a couple more bosses to check off and to beat and to conquer.”

Conor McGregor transition into professional boxing briefly back in 2017 when he took on the former five-division world champion Floyd Mayweather. The fight took place at the T-Mobile Arena in Las Vegas and it ended up being the second most purchased PPV fight in the history of the sport. In that fight, Conor McGregor was knocked out in the tenth round.

“I want to fight a couple more people, I think, first,” Paul said. “We’re figuring that out. I want to prove to the world that, ‘Yo, I’m gonna knock out all these fighters.’ Conor McGregor can maybe be the final boss. If we were playing a video game, he could be the final boss. And then I’ll probably retire after I beat McGregor.” (H/T – ESPN.com)

Jake Paul has big plans for his boxing career. He plans to be the biggest star in boxing and stated in an interview that he could be the next Floyd Mayweather.

“My career goal was to do exactly what I did. To have an undeniable victory and steal the show. And prove to the boxing world, who has doubted me for the past six months, that I’m a pro boxer and I’m here to stay,” Jake Paul said.

“When you put those 10-ounce gloves on me, I’m vicious, I can hit. I’m a real dog. When these MMA fighters come into the ring, they’re gonna meet ‘The Problem Child.’ They’re gonna meet me. And I’m here to make millions of dollars and sell millions of pay-per-view and I’m gonna be one of the biggest stars. I think I might just be the new Floyd [Mayweather].

“I’m putting the work in, and I understand why people don’t want to accept me yet. But I’ve had two flawless victories, and I’m really dedicated my life to this. I have an $8 million mansion in Calabasas that I haven’t stayed at for six months. I haven’t even been home because I’ve been in Las Vegas training in a little tiny house, two-a-days, pouring my heart and soul into this. So if people don’t respect that, then I don’t know what they’re gonna respect. It’s an uphill battle for Jake Paul, it always has been. I’ve fought for everything in my whole entire life. People hate me, people talk sh-t about me, but I’m still here.

Do you guys think we will see a fight between Conor McGregor and Jake Paul?