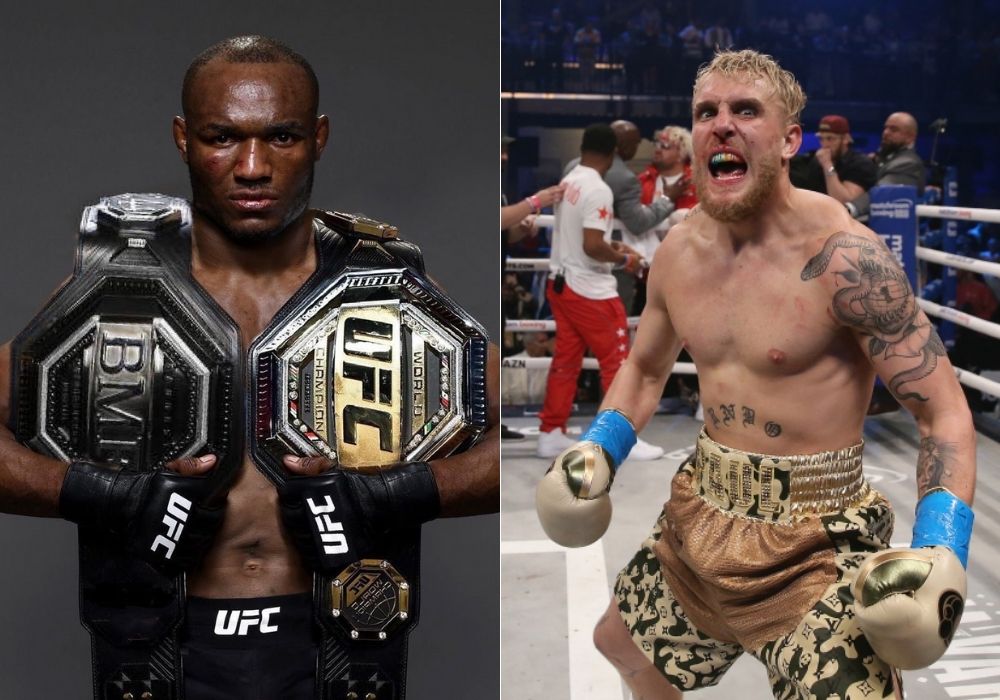 Youtube sensation and 3-0 pro boxer Jake Paul has now turned his attention to another UFC fighter and it’s none other than the UFC welterweight champ Kamaru Usman. 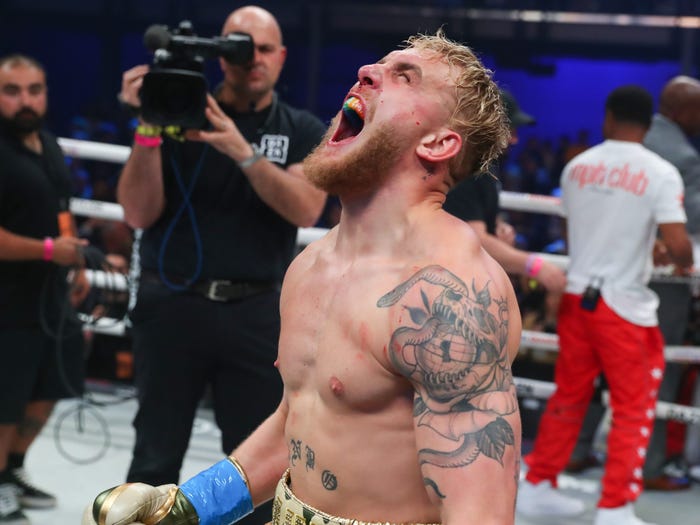 Not necessarily known as a striker, UFC welterweight champion Kamaru Usman landed a massive right hand that left Masvidal unconscious before he even hit the floor in the second round of their pay-per-view headliner.

That devastating knockout has caught everyone’s attention including Youtuber turned boxer Jake Paul who was in the crowd at UFC 261 watching Kamaru Usman. But that time Jake was more concerned about Daniel Cormier who he had an altercation the same night.

The tension between Paul and Cormier has ramped up in recent days after a face-to-face confrontation between the two occurred at UFC 261 this past Saturday in Jacksonville, Fla. The situation irked Cormier, and he proposed an MMA showdown with the YouTuber-turned-boxer, who has ruffled the feathers of many in the MMA community since his knockout of Ben Askren at Triller Fight Club this month.

During a conversation with ESPN’s Ariel Helwani on Tuesday, Jake made it clear he’s not going to agree to Cormier’s choice of the ruleset. It’s boxing or nothing, he said.

After welterweight champion Kamaru Usman weighed in on YouTube star-turned-boxer Paul in the days leading up to what turned out to be a vicious Usman knockout of Jorge Masvidal at UFC 261, Jake responded.

And the same storyline he’s given to other MMA Fighters, including Daniel Cormier in the past few days, Paul said he’d be glad to box Usman and said that this fight would become Usman’s biggest payday.

Challenge accepted.@USMAN84kg if your boss Dana gives you permission to box me and make more money than you ever have, let me know and we can lace them up. I promise it will be your biggest pay day.

“Challenge accepted,” he posted on Twitter. “@USMAN84kg if your boss Dana gives you permission to box me and make more money than you ever have, let me know and we can lace them up. I promise it will be your biggest pay day.”

After UFC president Dana White said after UFC 261 he has no real interest in doing business with Paul, he took aim at White, too, and said the UFC doesn’t pay its fighters enough. So that seems to have become his new strategy in social media communications with UFC fighters – that boxing him will pay them more than the UFC will. He is coming off a knockout of former Bellator and ONE champion Ben Askren, who retired from MMA after three UFC fights.