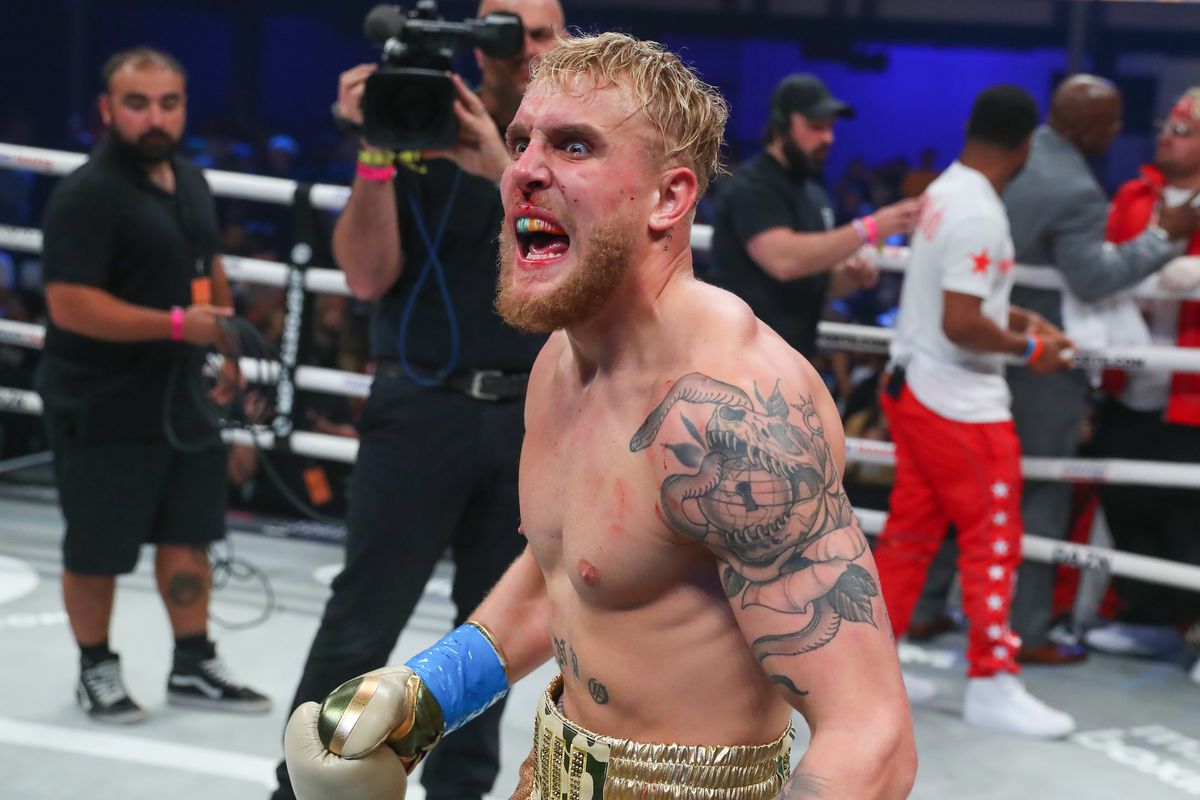 YouTube celebrity Jake Paul recorded the second victory of his boxing career on Saturday night in emphatic fashion when he knocked out Nate Robinson, a former NBA star. He has now made claims to have earned $10 million for that fight. 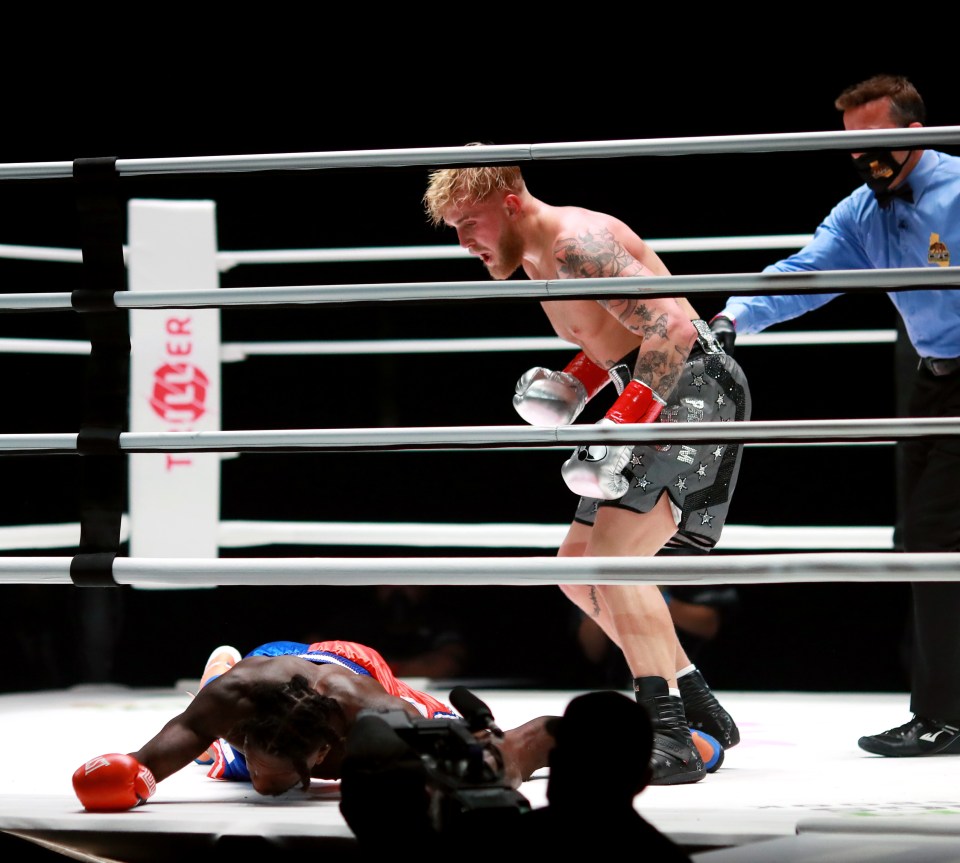 The 23-year-old Jake, younger brother of fellow YouTube star-turned-boxer Logan Paul knocked out former NBA star Nate Robinson with a devastating punch in the second round to improve his professional boxing record to 2-0. This was also Nate’s boxing debut.

The fight was on the undercard of Roy Jones Jr. vs Mike Tyson. Paul, who began his career by defeating YouTuber AnEsonGib back in January, left Robinson flat out on the canvas.

Robinson, who played for the likes of Chicago Bulls and Denver Nuggets during his basketball career, fell face first and initially lost consciousness. It was a scary moment but the 36-year-old is fortunately okay.

The Youtuber even called out several people following his win

“I’ve been training my ass off for the past year. I’m taking this seriously. I have a long list of opponents I want to fight. Conor McGregor, Dillon Danis, I will knock both of them out. There’s my brother (Logan Paul), Austin McBroom,” Paul said after his win. “I want to be in the sport for a long time. I’m in love with it. Why not?”

In the lead up to the fight and after the fight many wondered how much each man was paid. Given that Mike Tyson was paid $10 million and Roy Jones Jr. at $3 million, many figured both Paul and Robinson would be under that number. However, that is not the case as the 23-year-old YouTuber took to social media to reveal he made $10 million-plus for the fight.

“Ehhhh not true. Making $10m + depending on PPV sales,” Paul tweeted after it was claimed he was making $3 million.

It is interesting to see Jake Paul get paid what Mike Tyson was paid. There is no question he was the A-Side of his fight and brought in tons of viewers for the fight. So, he should be rewarded and if the pay-per-view sales went well, he could easily clear $10 million.

Jake Paul has shown interest in fighting MMA fighters at regular intervals by calling them out on several occasions.

“So, November 28 it will be the first steppingstone of ‘wow he beat an actual athlete.’ Then after that, once I take down a professional MMA fighter,” Paul continued. “People will be like, I think that’s when people will turn their heads and be like ‘ok, this kid wasn’t just saying sh*t to blow smoke.”

What do you guys think of Jake Paul’s callout?