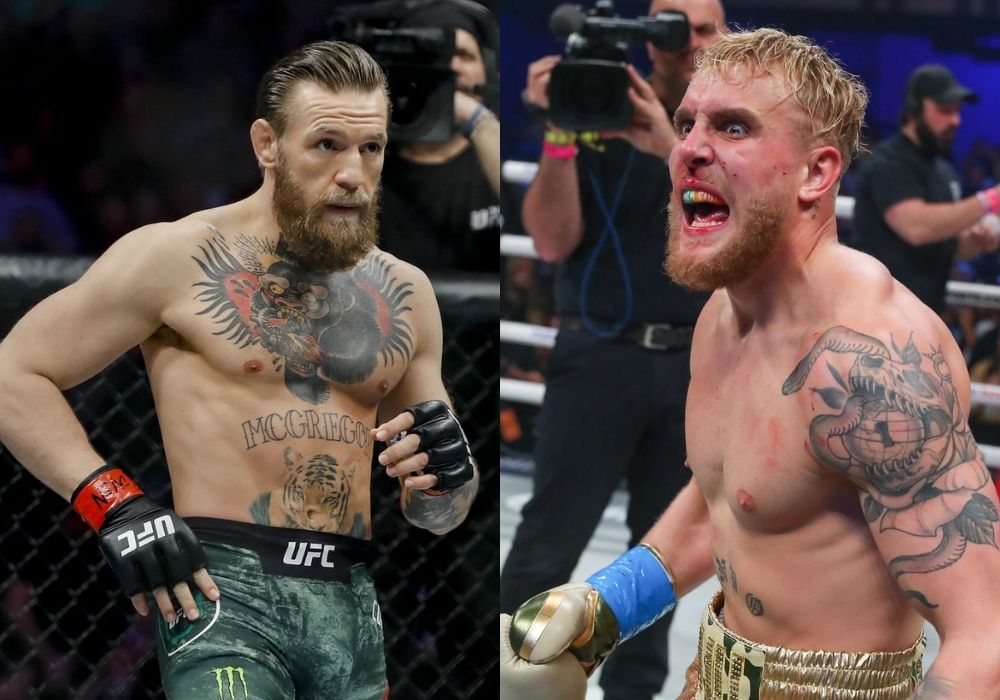 Youtube star Jake Paul has again decided to go for Conor Mcgregor fight and has stated that he is the true ‘Money Fight’ for him. 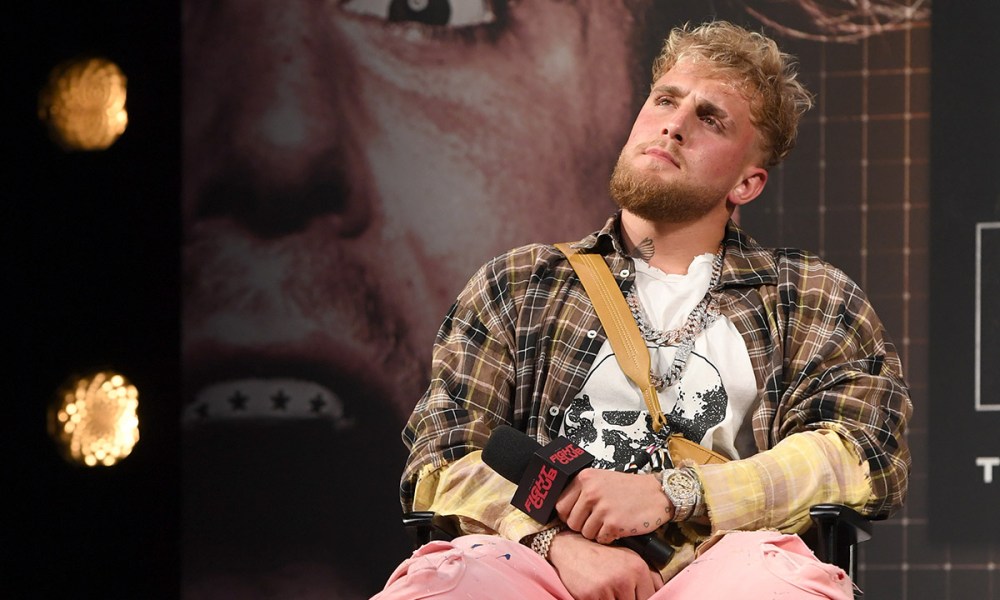 After Paul scored a highlight-reel KO over Nate Robinson, he began to call out McGregor. He claimed to have offered the Irishman $50 million for the fight, but it did not come to fruition and McGregor returned to the UFC where he suffered a second-round TKO loss to Dustin Poirier. 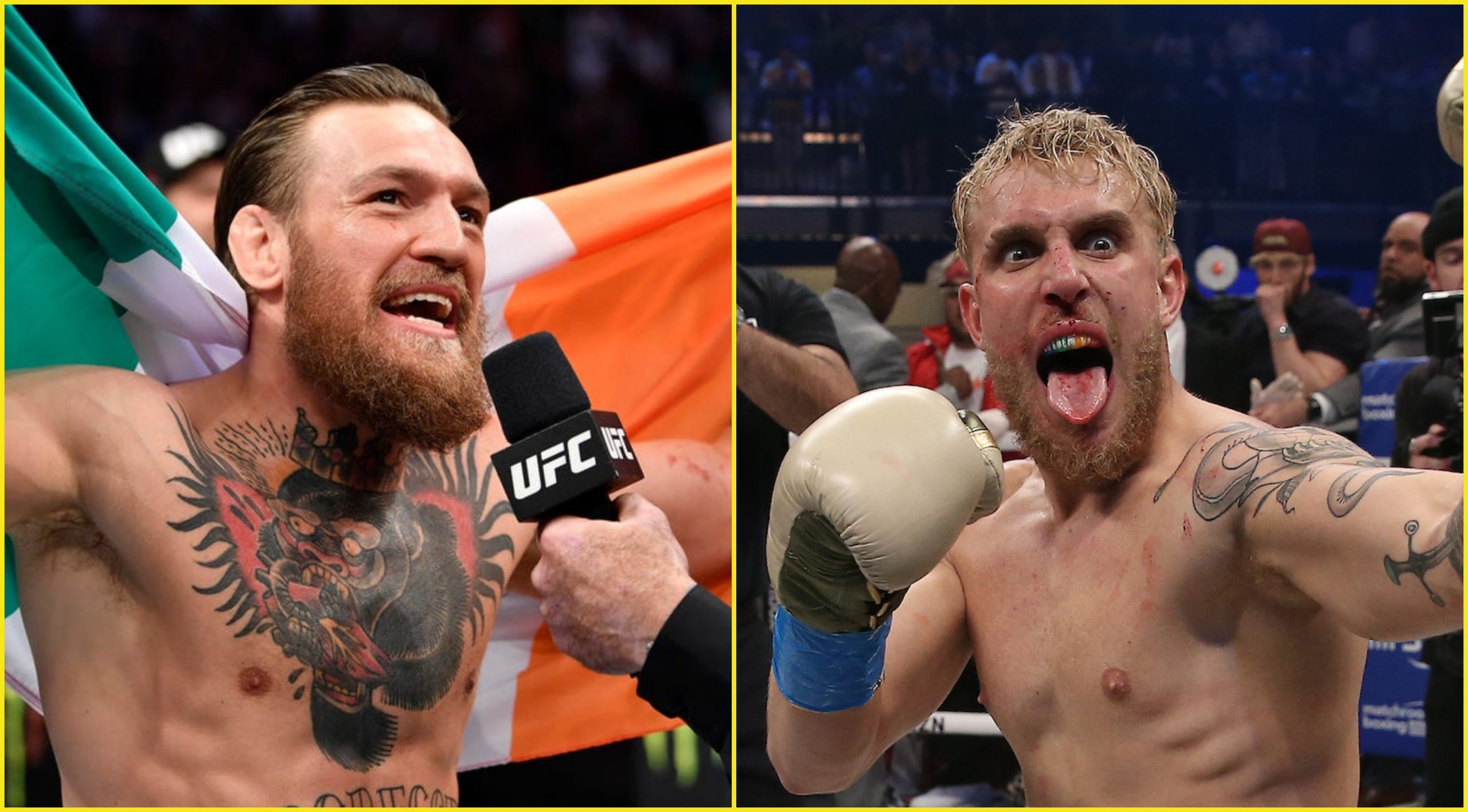 McGregor lost by second-round knockout in his rematch with Poirier after beating him in 2014. While there has been speculation about a potential trilogy bout, nothing has been finalized.

“Now he has to fight his way back. That’s the most embarrassing loss of his career,” Paul said. “Knocked out, TKO’d. But he should have taken the Jake Paul fight. More money, more hype.”

Paul’s clash with Askren on April 17 represents a step up for the social media star following victories over fellow YouTuber AnEsonGib and former NBA star Nate Robinson. And he claims he is in the boxing game for the long haul.

“I’m a boxing lifer,” he added. “I’m addicted to this sport. I will become the biggest prizefighter in boxing; simple as that.

“Haters will be haters… when there’s a new young buck in the game coming up and ruffling feathers, they’re going to be upset. But again, I’m just trying to bring more eyeballs to the sport. I’m having fun doing it and I’m just doing me. There’s room for everyone to eat.

“After my Nate Robinson fight, there were probably about 70 people calling me out, wanting to fight me. There were probably six people that made sense to fight in [Michael] Bisping, McGregor, [Nate] Diaz, [Dillon] Danis, Askren, some popular YouTubers, but I wanted to fight a real MMA fighter.

“When it came to signing the contract, a lot of them didn’t want to do it. By the way, this is me coming to them with the biggest payday of their lives.

“This is Ben’s biggest payday of his life; he’s publicly said that. So, when it came down to signing the contract, he was down.”