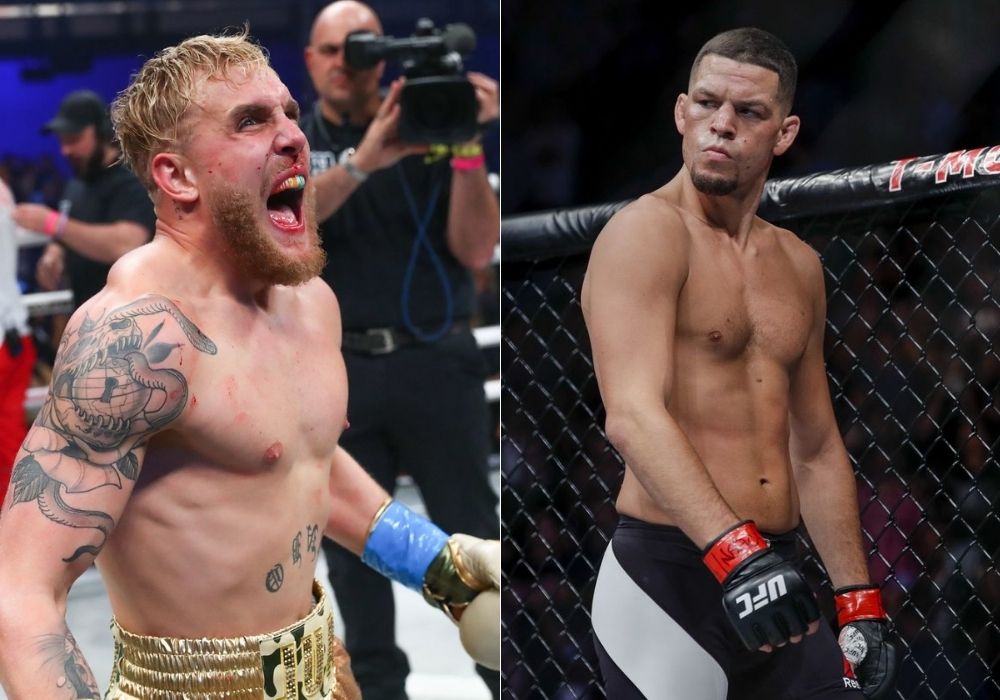 Youtube turned pro-boxer Jake Paul after knocking out MMA fighter Ben Askren has predicted that he will finish Nate Diaz inside 3 rounds.

Jake Paul lived up to his promise to beat Ben Askren in the Triller Fight Club headliner on Saturday. Paul moved his undefeated record to 3-0 in professional boxing competition when he beat former Bellator and ONE Championship titleholder Askren by first-round TKO in their 190-pound main event matchup at the Mercedes-Benz Arena in Atlanta. Now, the hype around Paul grows even larger. 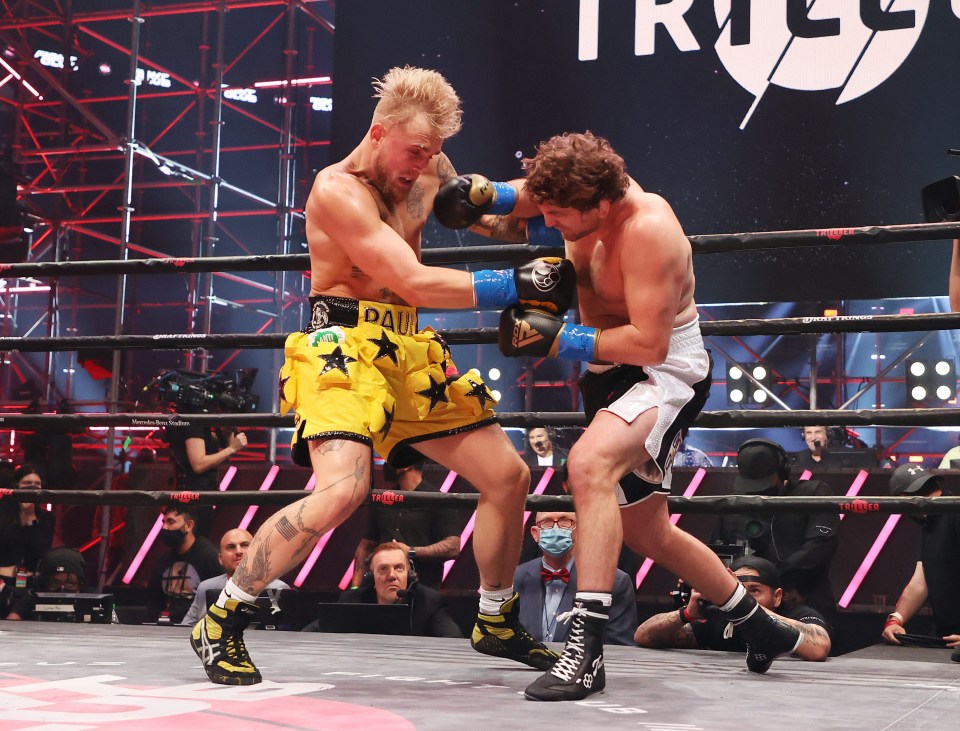 Now a 3-0 professional boxer, Jake Paul continues to provoke some of MMA and boxing’s biggest names. Following his first-round knockout of Ben Askren at Triller Fight Club on Saturday, Paul took to Twitter to jab at a handful of combat sports notables. Among the targets was UFC president Dana White, who said he’d bet $1 million that Askren would defeat Paul.

Other targets of Paul’s tweet rampage included UFC welterweight star Nate Diaz, renowned boxing coach Freddie Roach (who worked with Askren during his camp), Askren, and the fans who speculated Saturday’s boxing match might have been rigged. Taking to his social media the day after his insane knockout win over Askren, Paul claimed that he would finish Diaz within three rounds if they ever met inside the boxing ring.

Nate Diaz is the real deal for Jake Paul 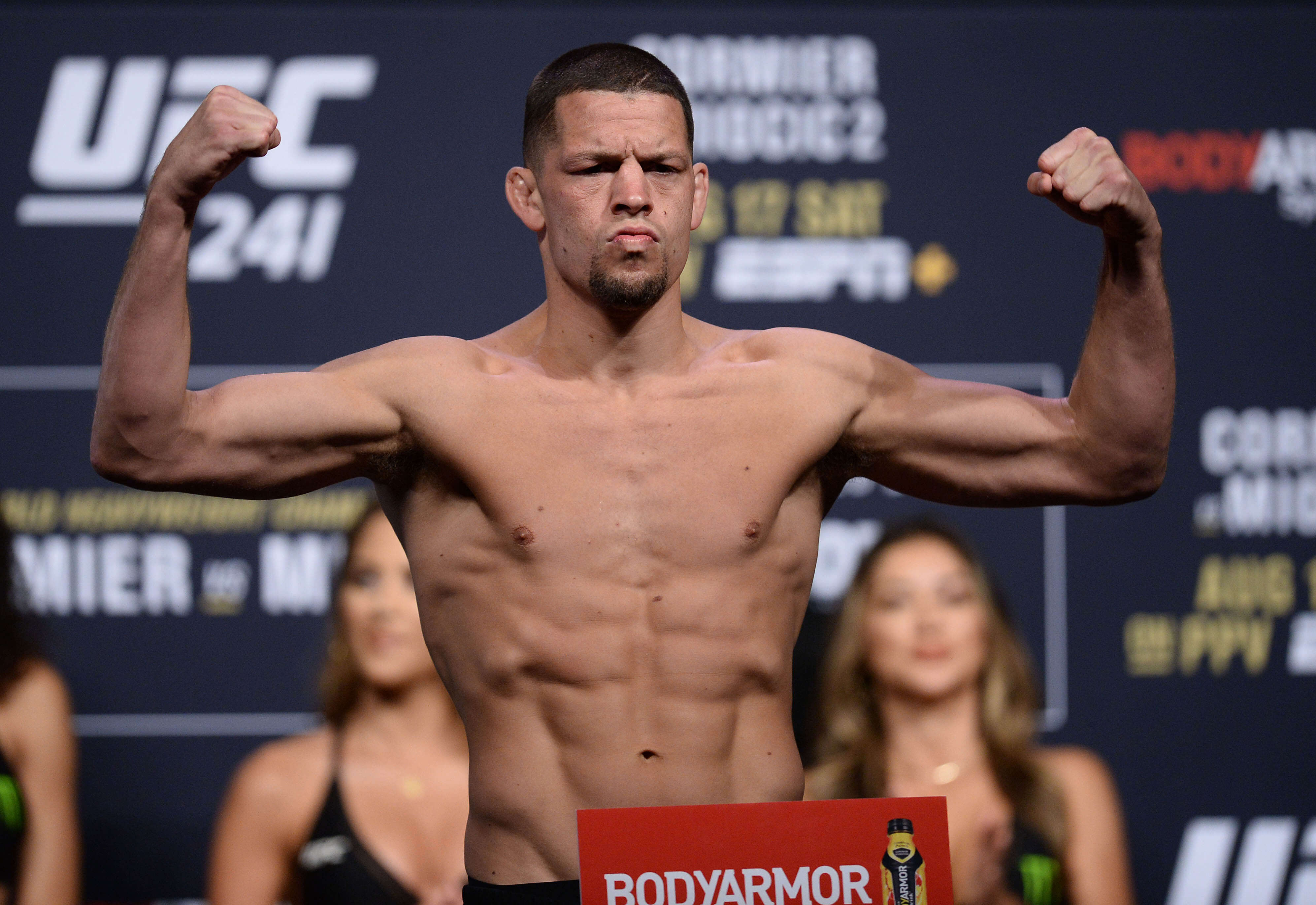 Diaz is, of course, known for having an iron chin, having only been stopped by Josh Thomson due to a head kick in 2013, and to Jorge Masvidal in 2019 due to a controversial doctor stoppage. He has an incredible ability to take punishment and keep walking forwards, which would make him an intriguing matchup for a guy like Paul who just keeps destroying his opponents. 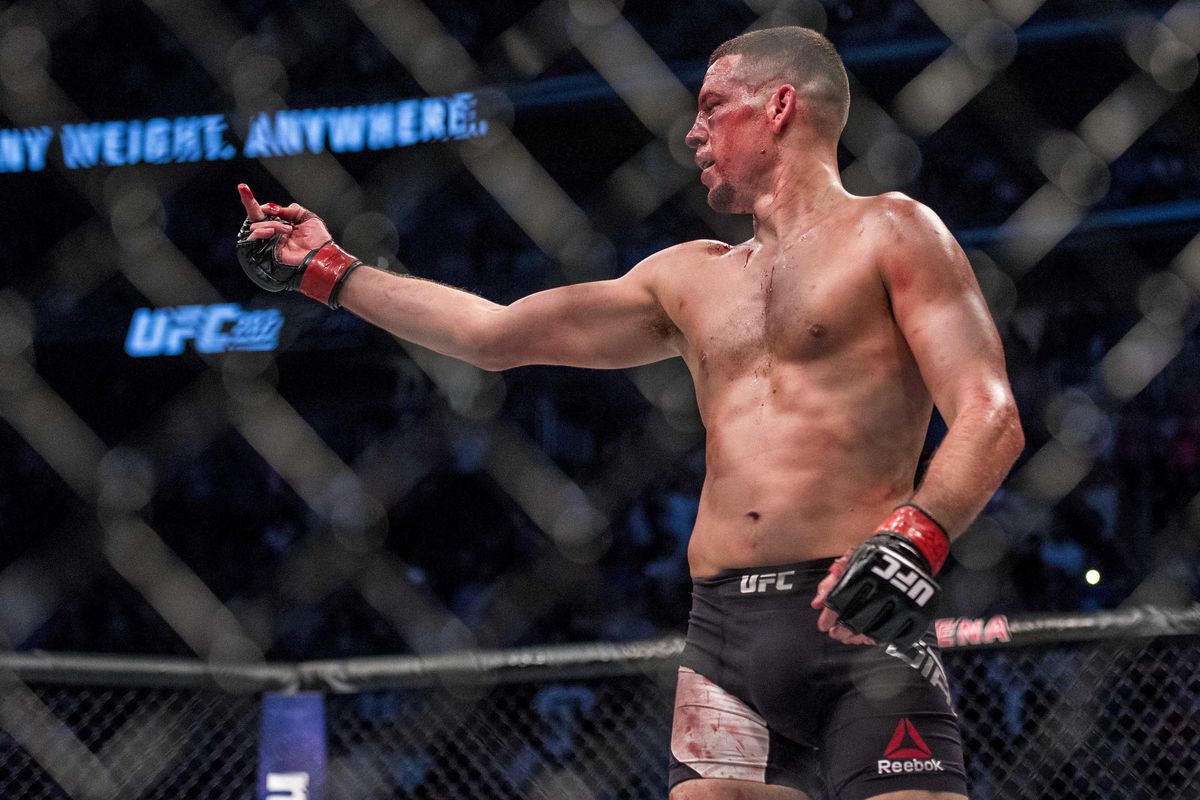 Diaz is a superstar in MMA. A man who has openly spoken about his disdain for the traditional UFC titles, Diaz invented his own “Baddest Motherf*****” belt that the UFC eventually took to promote a fight between Diaz and Masvidal. Recently it was announced that third-ranked welterweight contender Leon Edwards would be taking on Nate Diaz in a five-round co-main event fight at UFC 262 in May.

After Saturday’s knockout of Ben Askren, the YouTube star thinks the odds of a fight he’s long asked for against Conor Mcgregor might be next for him.

“We’ll see,” Paul told MMA Junkie after the fight. “There are a lot of people. But honestly, when it comes down to signing the contract, these guys duck. Honestly, we’ll see. The McGregor fight just became more realistic, like I’ve been saying. I just want to do big fights.”

Previous articleEdmen Shahbazyan on stoppage loss against Derek Brunson: “I used it to motivate me to come back better”
Next articleFULL FIGHT VIDEO: Mohammed Farhad brutally knocks out Uloomi Karim in Second round