Jake Paul sends violent warning to Ben Askren’s family: ‘Your dad will be bloodied, unconscious on the f*****g canvas’ 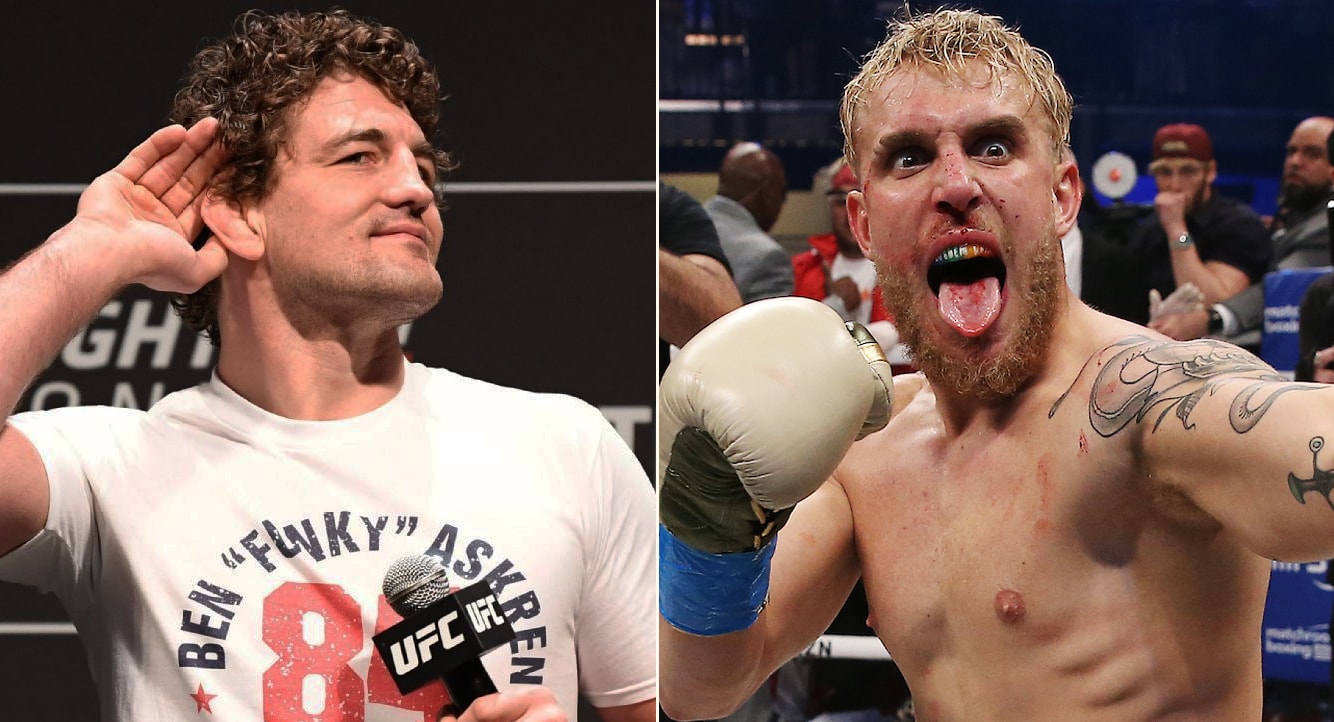 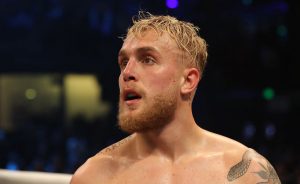 Ahead of the fight, Jake Paul has sent a violent warning to Ben Askren’s family and told them that they shouldn’t be watching the fight.

Jake Paul appeared on his brother Logan Paul’s podcast and said that April 17 will be the worst day of Ben Askren’s life.

“You think this is a f*****g game, you think is a fun payday, you think this is a way to get clout and you might be right,” Jake Paul on Logan Paul’s podcast. “I promise April 17 will be the worst day of your f*****g life. Just as I asked Nate Robinson’s kids not to watch the fight, I will ask your kids to do the same. So, Ben Askren’s kids, wife, please don’t watch this because your dad will be bloodied, unconscious on the f*****g canvas (on) April 17. I don’t want you to see that.

“You f****d up, Ben by taking this fight. April 17, I promised my team, my family, my brother who is there right next to you right now, I promise to make you go down as history as the world’s worst UFC fighter. You are dumb as f**k, bro,” Paul concluded. “April 17 I will show the world how big of a bitch you are. I will make you my bitch. I f*****g promise that.” Jake Paul concluded. (H/T – BJPenn.com)

Who do you guys think wins in the fight between Ben Askren and Jake Paul? Let us know in the comment section below.