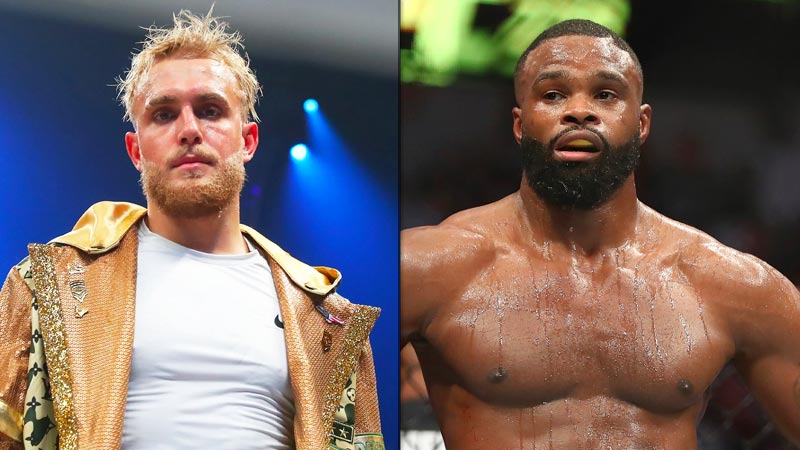 Jake Paul boxed Tyron Woodley’s teammate Ben Askren in April earlier this year at the Mercedes Benz Stadium in Atlanta and knocked him out in less than a minute. Following his KO win, Jake Paul then got into a heated beef with Tyron Woodley.

The former UFC champion has been gunning for a fight with the youtube star ever since. 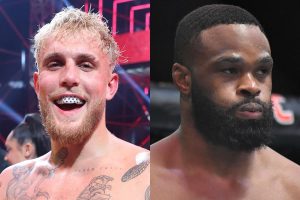 The news was first reported by Mike Coppinger of The Athletic.

Tyron Woodley was removed from the UFC earlier this year.

This will be an important comeback fight for ex-champion Tyron Woodley as he is coming off of a four-fight losing streak in the UFC. He fought Vincente Luque in his last fight and suffered a second-round submission loss. Prior to that, he fought former interim UFC welterweight champion, Colby Covington, at UFC Fight Night 178. In that fight, Covington defeated Woodley via TKO in the fifth round.

Jake Paul posted on social media about his upcoming fight calling it one of the hardest of his career.

Who do you guys think wins in a fight between Jake Paul and Tyron Woodley? Let us know in the comment section below.