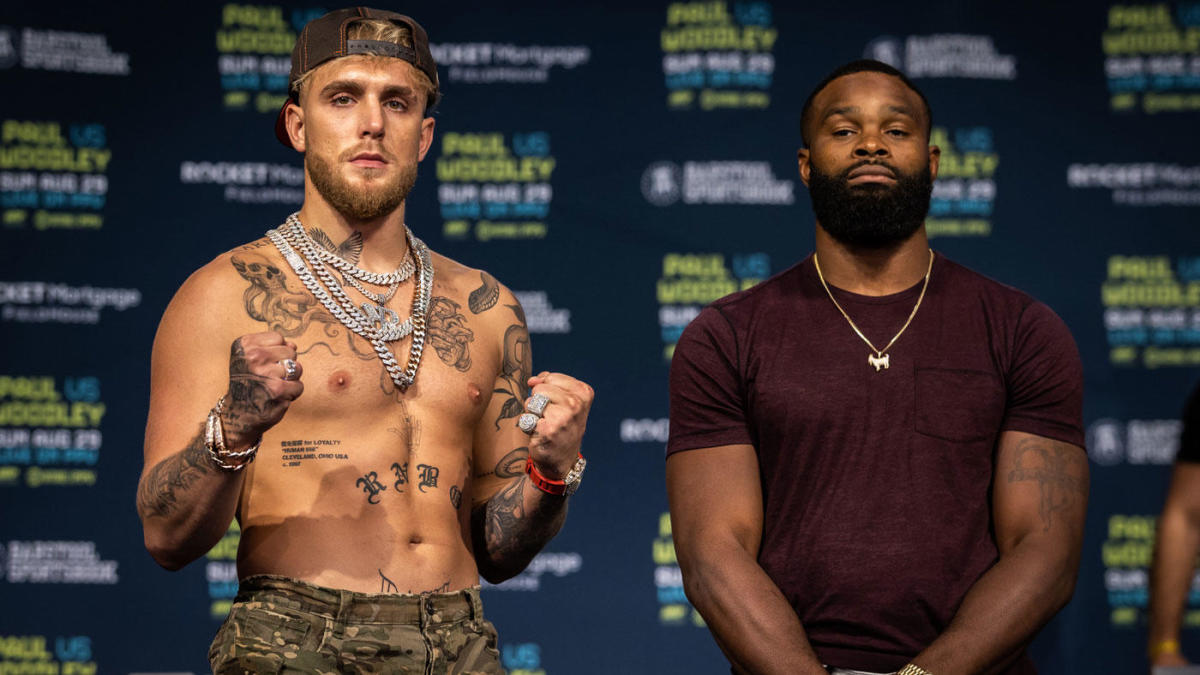 The new boxing sensation Jake Paul and former UFC welterweight champion Tyron Woodley have reportedly made around $2 million each for their boxing match under the Showtime banner. Tyron Woodley made his boxing debut against the youtube turned professional boxer, Jake Paul. The duo fought an eight-round fight at Rocket Mortgage Fieldhouse in Cleveland on August 29. After a fairly competitive fight with just a few moments in that, Jake Paul was declared the winner by the split decision. Tyron Woodley was fairly upset by the decision as he landed the bigger blows in the fight and was almost going to finish Paul. Though Tyron lost the fight he definitely made more money than he has ever made in his UFC career.

Now according to the reports by Ohio Athletic Commission, the main event fighter Jake Paul and Tyron Woodley made $2 million each for their 8 round boxing match. Here’s the list of entire fight card salaries.

Even after the fight was over the pair of Jake Paul and Tyron Woodley were going after each other. After the fight Woodley protested and asked for an immediate rematch, Paul accepted the challenge but only after Woodley get the ‘I LOVE JAKE PAUL’ tattoo.

“I feel like I won the fight,” Woodley said after the fight. “I feel like Jake’s a great opponent. I didn’t expect him to go down. I and my coaches worked on that. That’s why I came in great shape because I knew he could take a punch. But the fact the one judge gave me two rounds is laughable. No disrespect, but f**k the Fury fight, me and Jake need to run that back.”

“Off the top I want an instant rematch,” Woodley continued. “Nobody going to sell a pay-per-view like we did. Fury ain’t going to do it. Of course I want a rematch. I felt like I won the fight. I felt like he was tough but I hit him and the ropes held him up. I landed the more power shots. When he threw shots they were hitting my gloves. And when he landed a clean shot, which he did. He landed clean shots and I knew he had heavy hands. But I didn’t hit the ground like his other opponents. I walked him down and I landed back. So let’s run it back.” 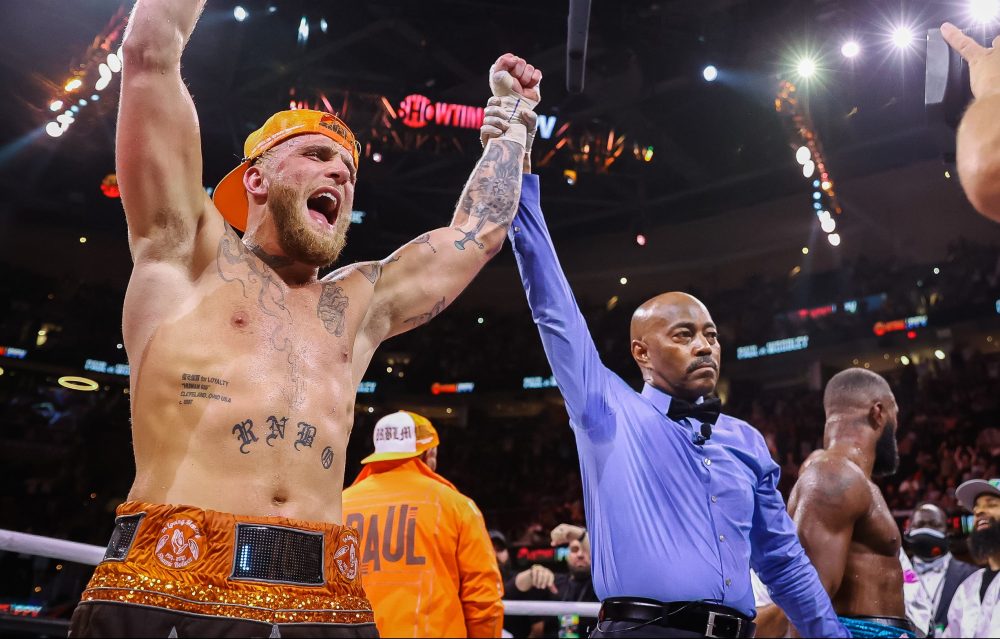 Jake Paul also stated that he would think of the rematch only after Woodley gets the tattoo.