Where to watch Jake Paul vs Ben Askren in India? 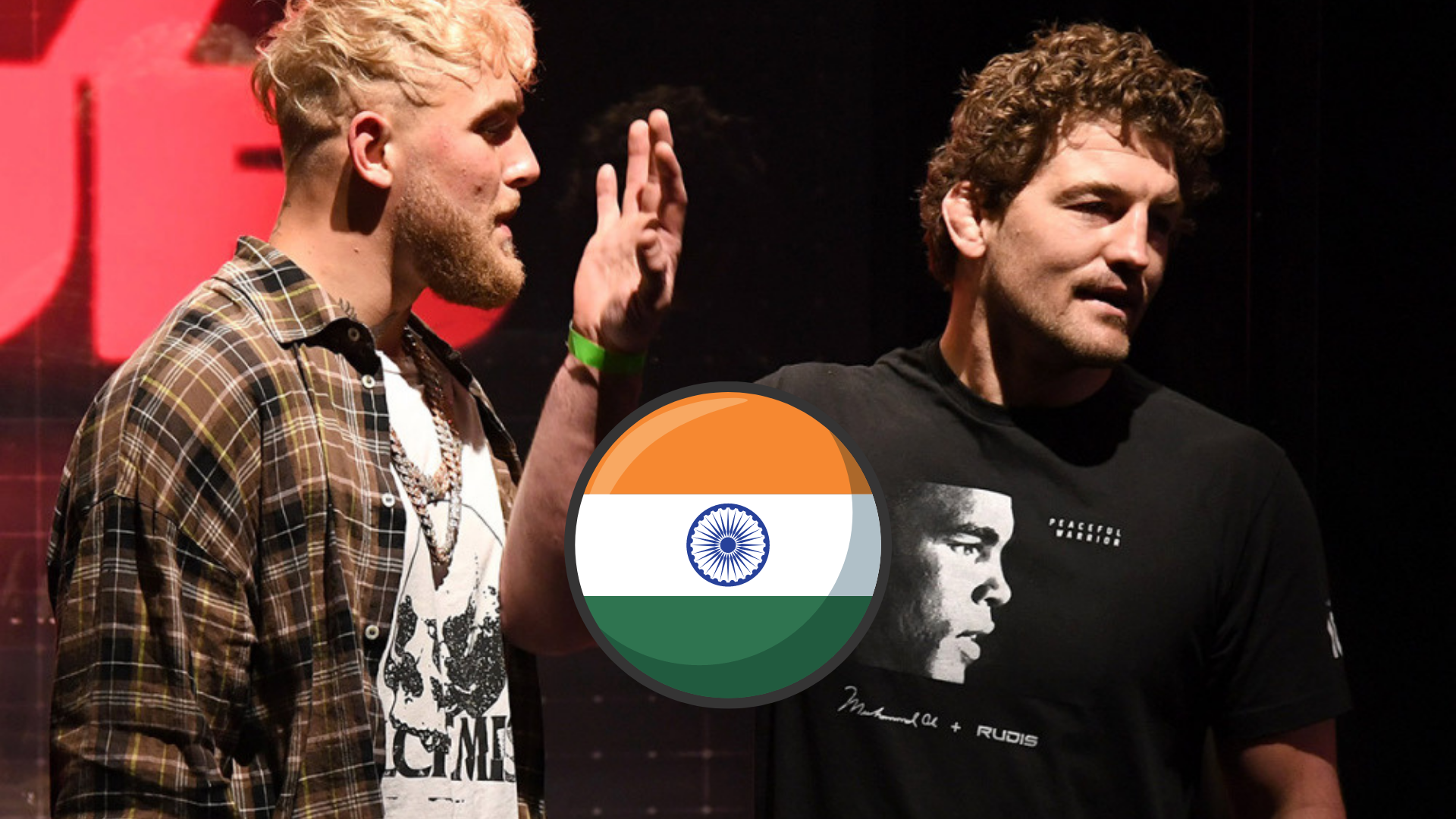 YouTuber-cum-boxer Jake Paul is set to square off against former UFC star Ben Askren in a professional cruiserweight boxing match slated to take place on 17th April at the Mercedes-Benz Stadium in Atlanta, Georgia.

The fight, which will mark the professional boxing debut of Ben Askren (19-2-1 MMA), was announced back on 22nd December following much back and forth on social media. While initially the fight was rumored to be held on 28th March, on 26th February the official fight date was revealed to be 17th April.

Alongside his older sibling, Logan, Jake Paul (2-0, 2 KOs) came into professional boxing in January last year when he fought fellow YouTuber AnEsonGib and won the match via a first-round TKO. However, Jake captured the limelight in the undercard of Mike Tyson vs Roy Jones Jr in July when he delivered a brutal knockout to former NBA star Nate Robinson.

A former Bellator and ONE Championship titleholder, Ben Askren did not have smooth sailing after coming to UFC in 2019. Although Askren won his UFC debut against Robbie Lawler at UFC 235, he suffered the renowned 5-second flying knee knockout against Jorge Masvidal at UFC 239, followed by a second straight loss against Demian Maia at UFC Fight Night 162. A month later, Askren announced his retirement from MMA.

Ever since the official announcement of the fight, there has been much verbal heat between Paul and Askren. Jake, known for his outspoken persona, vowed to end the fight under six minutes and even sent a warning to Askren’s wife and kids that their dad “will be bloodied, unconscious on the f*****g canvas (on) April 17.”

Heading into the fight, Jake Paul (1.58) is the heavy favorite to win the match, while Ben Askren (2.40) serves as the underdog.

Where to watch Jake Paul vs Ben Askren fight in India?