Youtuber celebrity boxer Jake Paul is targeted to face the undefeated pro boxer Tommy Fury in a boxing match in December in Miami Florida. According to The Sun, both the parties are in the talks for the fight but it isn’t confirmed yet. Jake Paul is usually known to make huge announcements for his fights but he is yet to give out any lead surrounding this fight. If this fight gets signed it will be a big paycheck for both the fighters considering the fact Jake Paul is a superstar and Tommy Fury comes in from a professional boxing family with his half-brother being the heavyweight champion of the world Tyson Fury. 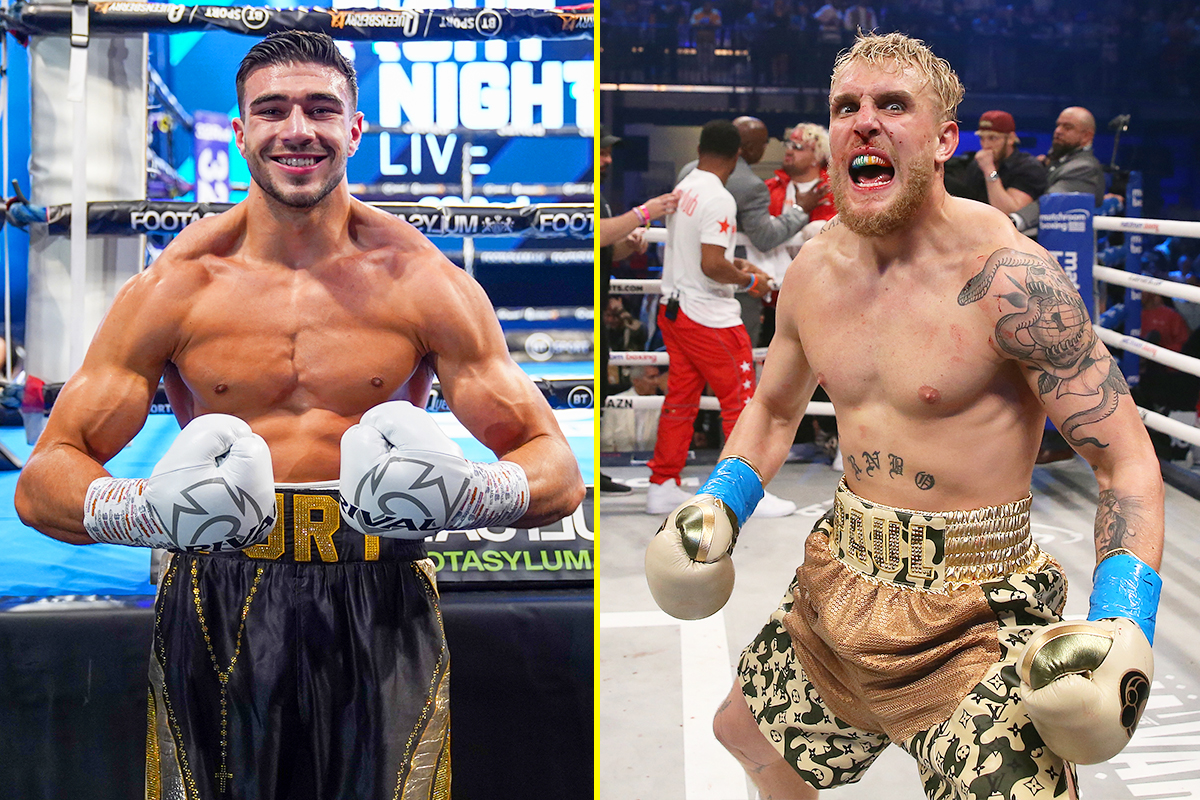 Frank Warren, Fury’s boxing promoter, previously said the two sides were close to finalizing a deal for a fight in November or December.

“At the moment we’re working through the terms, we’re quite close and I’m hoping we can get it over the line,” said in October, per Manchester Evening News. “It’s a great fight for Tommy. It’s a very lucrative fight for him. Financially how can you not turn that down?

“I think he wins it,” Warren continued. “It’s captured everyone’s imagination, it’s all they were talking about out in the States. Hopefully, we will finish it off this week and we can move forward. It’ll be in late November, December.” 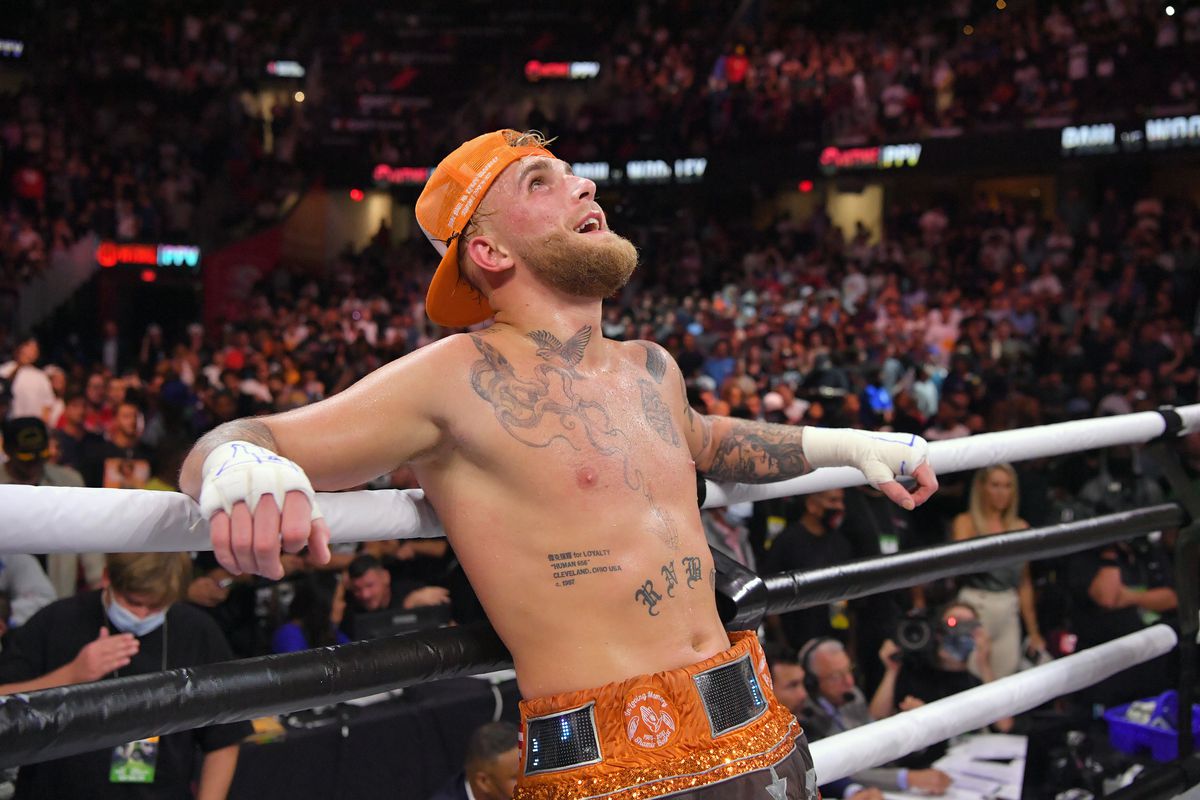 Jake Paul is 4-0 in pro boxing with three finishes. He has two notable names in his win column with Tyron Woodley and Ben Askren who are former UFC fighters and world champions. In his last fight, he fought Tyron Woodley. The duo battled for 8 rounds and in the end, Jake Paul walked away with a decision win. He was badly hurt in the early rounds of the fight but he managed to roll with the punches and went on to win there rest of the fight.

Last month Jake Paul offered Fury $1 million for an eight-round fight and asked him to accept the offer quickly.

“Tommy, no one gives a f*ck about you if it wasn’t for your older brother, who I respect,” he said. “Or your catfish girlfriend. We all made you famous. … Tommy, it’s like Eminem said: You only get one shot, do not miss your chance to blow, this opportunity comes once in a lifetime. Make the right choice.” 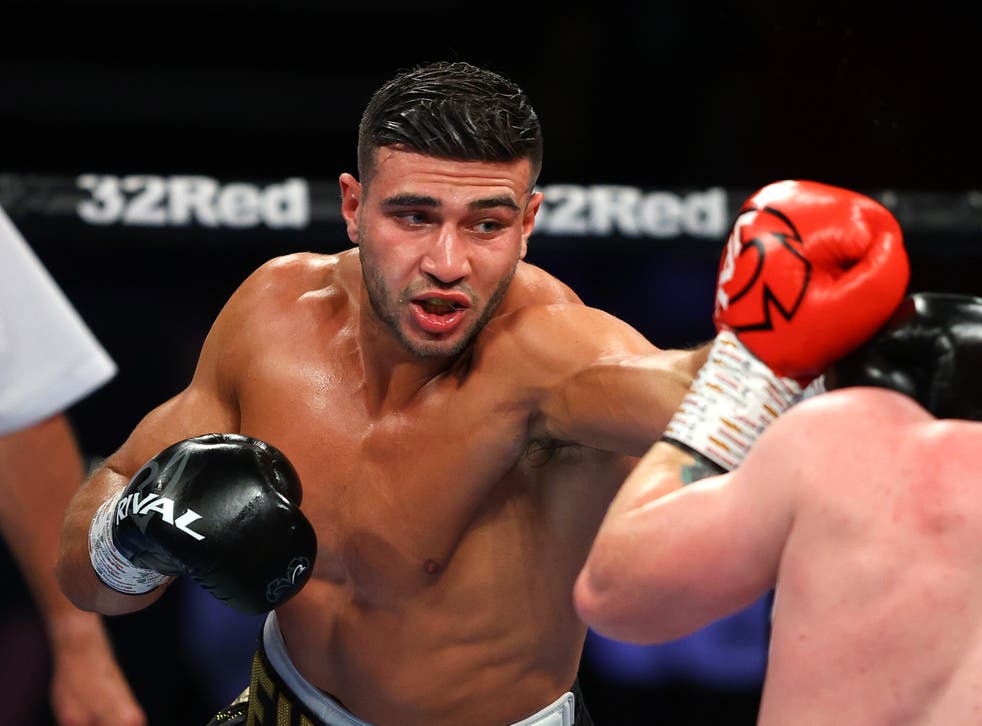 Tommy Fury is a legit professional boxer. He is 7-0 at the moment. He is also a television star and has featured in many TV shows. He is a younger half-brother of the heavyweight boxing world champion Tyson Fury. In his last fight Fury made his US debut on the undercard of Jake Paul vs. Tyron Woodley. He defeated Anthony Taylor by unanimous decision with 40–36 on all three judges’ scorecards. He has 4 KO wins on his resume.

If the fight gets signed by both parties it will be a tough challenge for both the fighters. Tommy Fury will be going against a much bigger opponent than his usual weight. Whereas Jake Paul will be taking on a legitimate boxer.

Previous article
Joe Rogan says he allows his kids to hit him: ‘My kids are allowed to hit me as hard as they can’
Next article
Paulo Costa says he won’t be making weight for his fight against Marvin Vettori at UFC Vegas 41