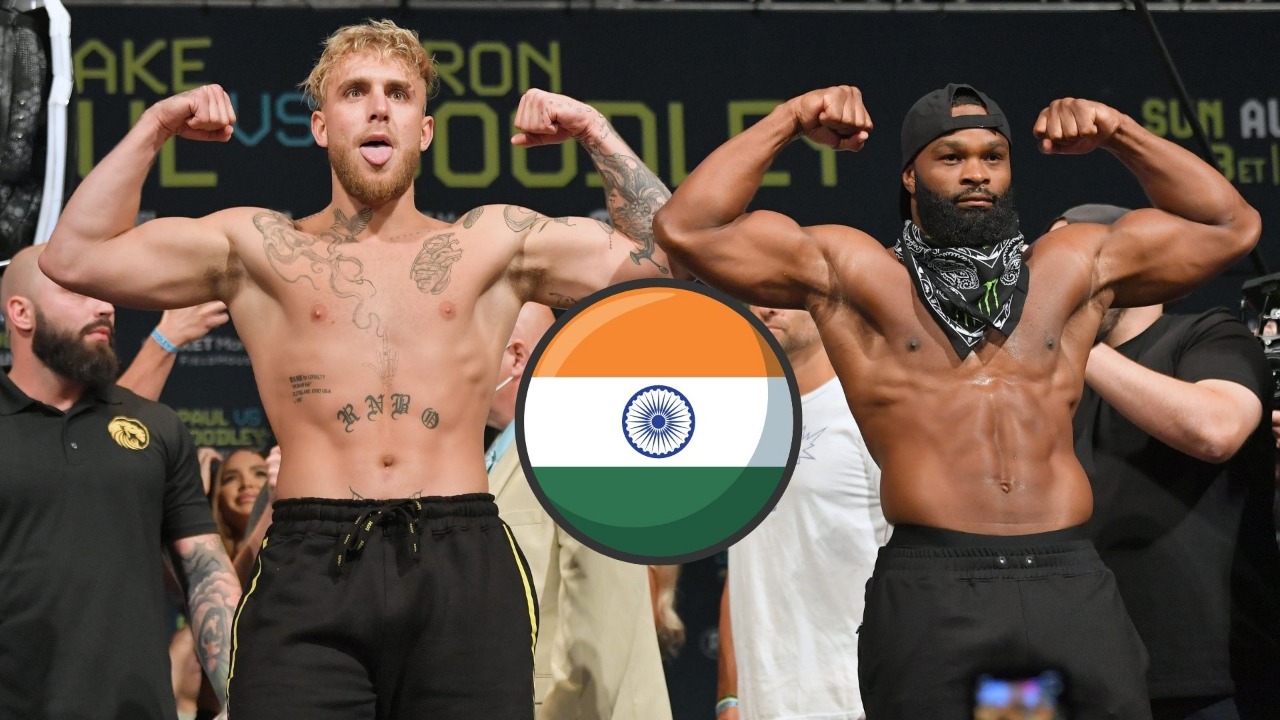 Even though many boxing or overall combat sports followers would have never seen it coming, but Jake Paul (One of Richest YouTuber-Turned Boxer) and Tyron Woodley are going to be seen against one another for the second time this year. The fight, set to take place on 18th December at the Amalie Arena in Tampa, Florida, was originally going to feature Tommy Fury, the younger brother of WBC heavyweight world champion Tyson Fury, going up against Paul. However, after Fury pulled out of the fight due to illness, Woodley stepped in as a replacement and the bout became a rematch between the two.

Jake Paul and Tyron Woodley traded blows for the first time back on 28th August at the Rocket Mortgage FieldHouse in Cleveland, Ohio. Paul picked up a split decision victory, with two of the three judges scoring the celebrity boxer 77–75 and 78–74, while the third judge scored the bout 77–75 in favour of the former UFC welterweight champion.

Now, Woodley has an opportunity to avenge his loss, while “The Problem Child”, undefeated with a 4-0 record, can extend his win streak to his fifth pro boxing career victory.

How to watch Jake Paul vs Tyron Woodley 2 in India?

Indian Boxing fans can watch the highly anticipated rematch between Jake Paul and Tyron Woodley live on FITE TV. US fans can order the fight on Showtime as well.

What is the PPV cost for Jake Paul vs Tyron Woodley 2?

What is the Jake Paul vs Tyron Woodley 2 India time?

What is the Jake Paul vs Tyron Woodley 2 UK time?

Where is the Jake Paul vs Tyron Woodley 2 fight taking place?

The fight is taking place at the Amalie Arena in Tampa, Florida.

What are the betting odds for the fight and Undercard?

Heading into the rematch, Jake Paul is the betting favourite over Tyron Woodley.