The Youtuber turned boxer Jake Paul has asked UFC president to make a fight between him and the UFC’s biggest superstar Conor McGregor at 175 pounds. Jake Paul has stated that the UFC president keeps making excuses and is not actually sticking to his words. For the past year, Jake Paul and Dana White have gone back and forth on social media over serval issues and one of the major issues between them has been the fight over UFC pay issues. Jake Paul has regularly taken sides of the fighters and has raised his voice against White. Now, Jake wants Dana to stop giving excuses and let him fight in the UFC against the former two-division champion Conor McGregor. 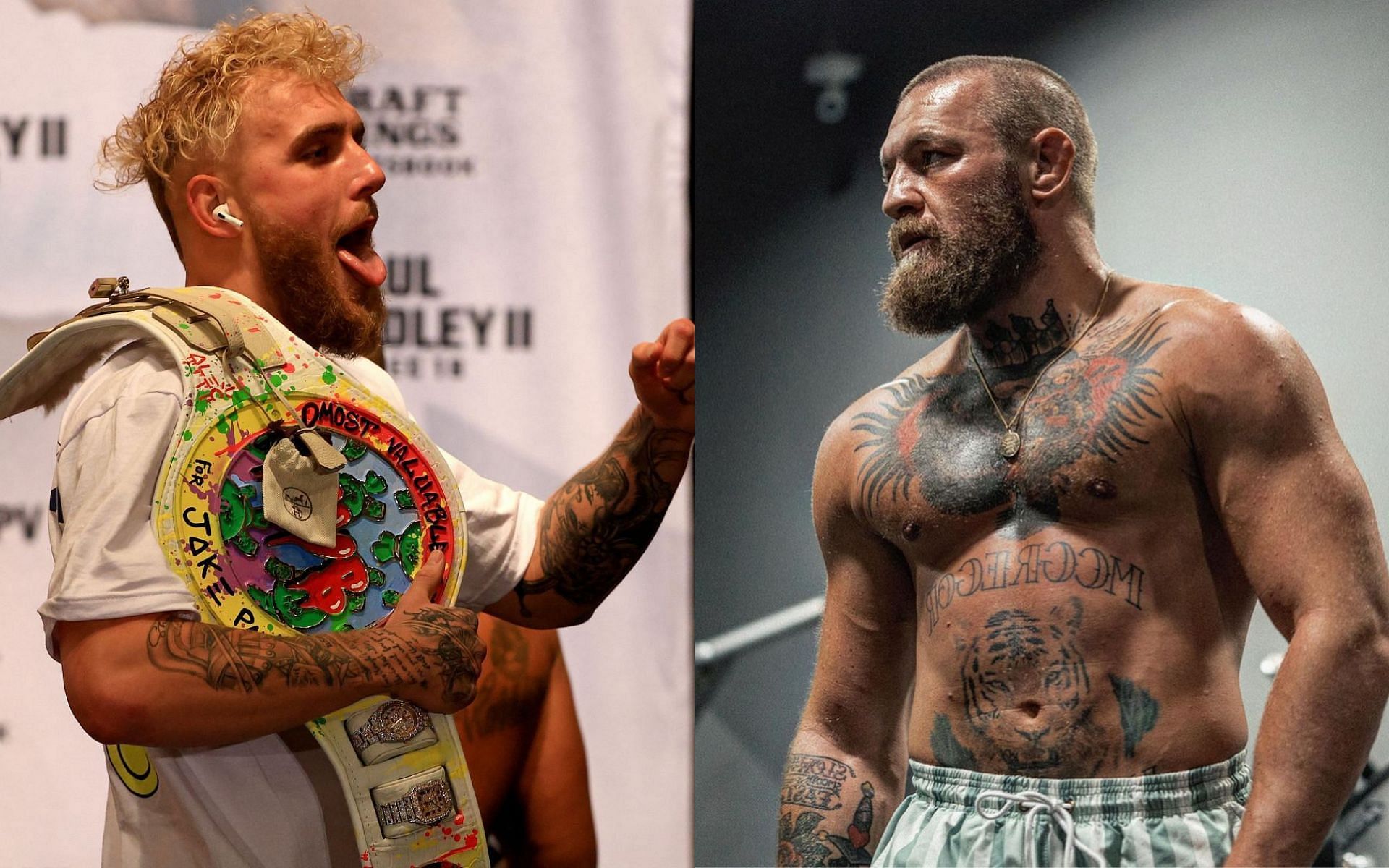 “How about a 1 fight [sic] UFC deal to fight Conor,” Paul said on Twitter. “If I win, you agree to my UFC fighter pay and healthcare proposal. If I lose, I donate my entire purse to all UFC fighters who make less than $50K a fight and never mention UFC again. Deal?” 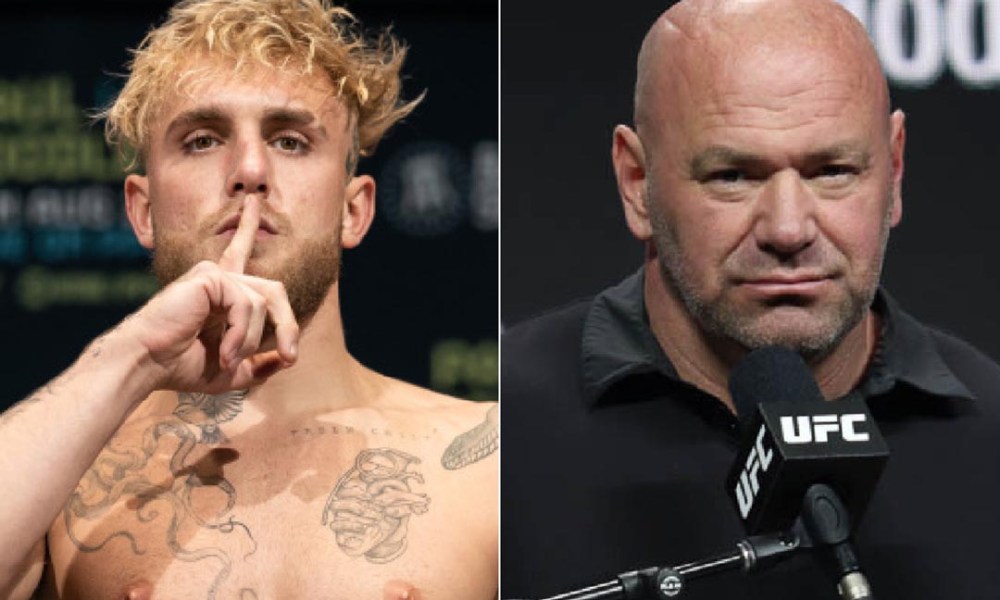 Dana White in one of his recent interviews said that he wouldn’t mind giving Paul brothers a fight in the UFC but the issue which bothers him the most is the size issue.

I will fight Conor at 175 pounds, no problem

“Dana White is begging for Diaz and Conor to fight for the third time…they have fought at 170 pounds in both their fights I will fight Conor at 175 pounds, no problem Stop making excuses pussies,” Paul wrote on Twitter.

Jake Paul was recently targeted to Face Tommy Fury which was going to be his first legit boxing match against a professional boxer, but Fury pulled out due to an injury and was replaced by Woodley. He won that fight via KO and ended his rivalry with Woodley. Now Jake Paul recently called out Conor McGregor. 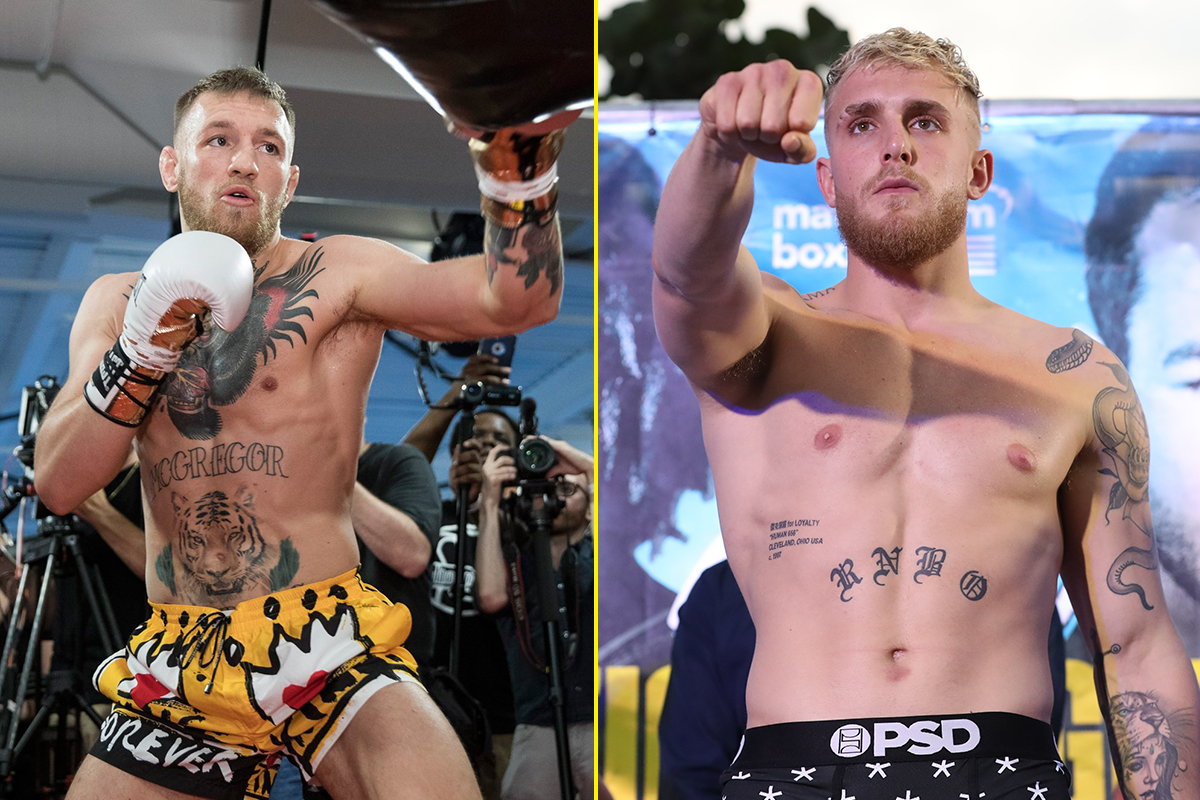 “I want to fight [Conor] McGregor, I will fight him in a boxing ring in Ireland. This is partially how the journey [in boxing] started. I made up my mind that I was going to get a fight with McGregor and win it and that is what motivated me to jump into this boxing career.”