Jake Shields says Nick Diaz got “a little out of control” with drinking, but back on track now 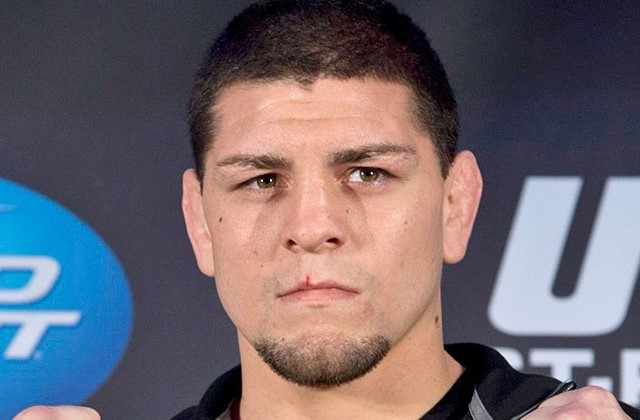 Jake Shields believes his teammate Nick Diaz is reigning it back in after he had gotten a little out of control with his drinking habits. 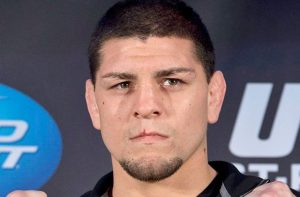 Nick Diaz was a BMF before the term was even coined, and it showed in his performances in the Octagon. He was last seen in his fight against Anderson Silva in 2015, which was first won by Silva via decision, but later overturned as both fighters failed the drug test. With no talks of his return whatsoever, the MMA world believed that he had retired from the sport, although no such official announcement was made by him. But this claim was put to question when Ariel Helwani posted on twitter a recent photo of Nick Diaz training, and he looked like he is ready to go any minute now.

… he is keeping a close eye on the big welterweight fights coming up. He is “100%” planning on fighting again, per Mubenga, and is targeting an early 2021 return. (📽 @elfrogito)

The Diaz brothers have never shied away from their smoking and drinking habits, and have also promoted smoking dope while training, which was later picked up by many other athletes, across different sports.

His teammate Jake Shields recently said that things had gotten a little out of hand with Nick Diaz and his drinking habits, but that the welterweight star is now getting back to shape and will probably have a fight next year.

🔊 "I think we're seeing the old Nick coming back." @jakeshieldsajj talks about Nick Diaz's partying days, and says that Nick has reined that part of his life in ahead of a potential MMA return. 👊@RyanMcKinnell @MieshaTate pic.twitter.com/Lz4fBBRbD5

“I think maybe there was one point where he got a little out of control,” Shields told SiriusXM (via Middle Easy). “But we knew that he would be back in. People gotta realize, I’ve been partying since I was 14. So for me it’s like, I’d have a fight, party, it was normal. But Nick never drank, never did anything other than smoke pot obviously.”

“He was completely dedicated to just train, train, train. So I think while he did go that way for a little bit, got a little out of control, he’s reigning it back in. I think he’s got that part of his life over, he’s not out in Vegas all the time anymore, he’s back training. I think we’re seeing the old Nick coming back.”

Ever since the news of Nick Diaz’s possible comeback came out, MMA fans on twitter have discussed all the possible matchups that look good for the fighter. One of those matchups is that against Conor McGregor, who even replied to the suggestion saying he could beat both Diaz brothers together. Another matchup was a rematch with Anderson Silva, with one last fight being pending in the latter’s UFC contract.

Dustin Poirier has not ruled out the fight with Tony Ferguson