UFC releases James Vick after losing four-fights in a row 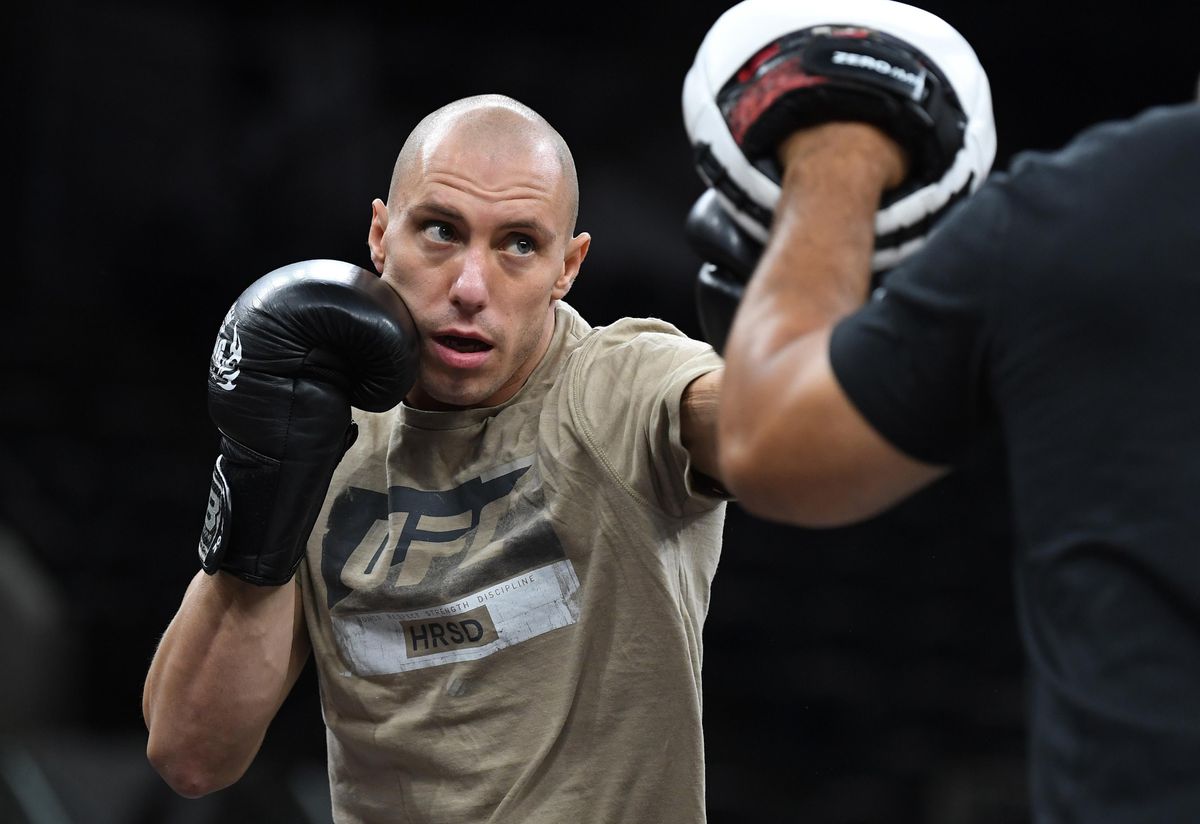 Former 15th ranked Lightweight contender James Vick has been released from his contract by the UFC. James Vick last fought just over a year ago at UFC Fight Night 161 in Tampa, Florida almost to the day on October 12th, 2019, suffering a devastating upkick knockout at the hands of Niko “The Hybrid“ Price. 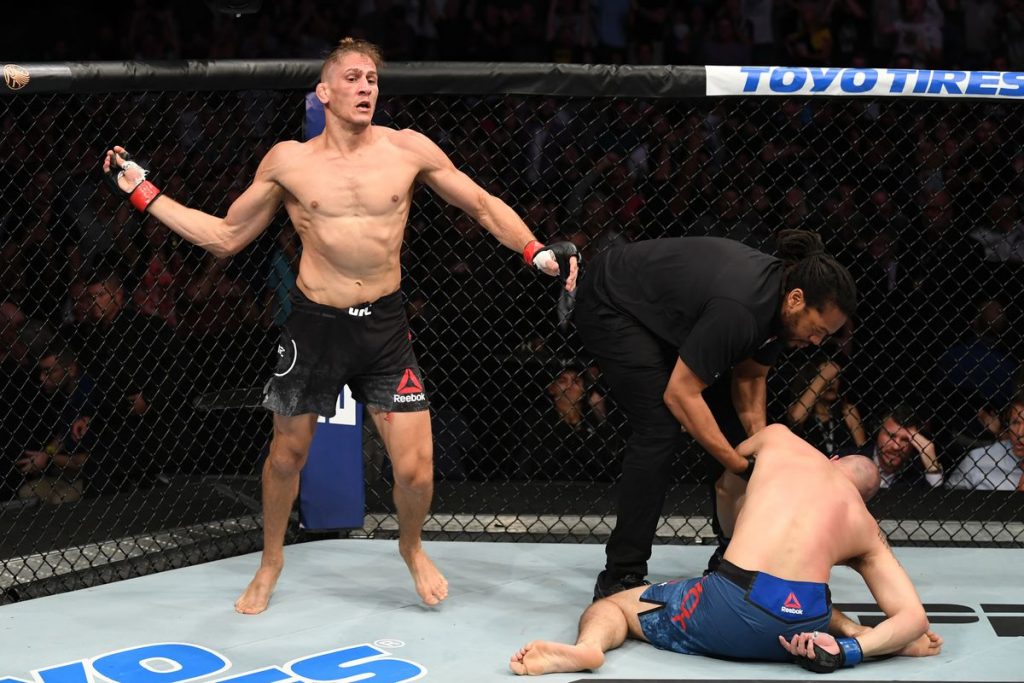 James Vick’s contract has expired after his last fight and while negotiations were on with the UFC, nothing came to fruition and he is now a free agent.

James Vick rose to prominence as a contestant and eventual semi-finalist on The Ultimate Fighter 15 (TUF: Live) after being picked by Dominick Cruz. He would lose to the eventual tournament winner Michael Chiesa in the semi-finals. 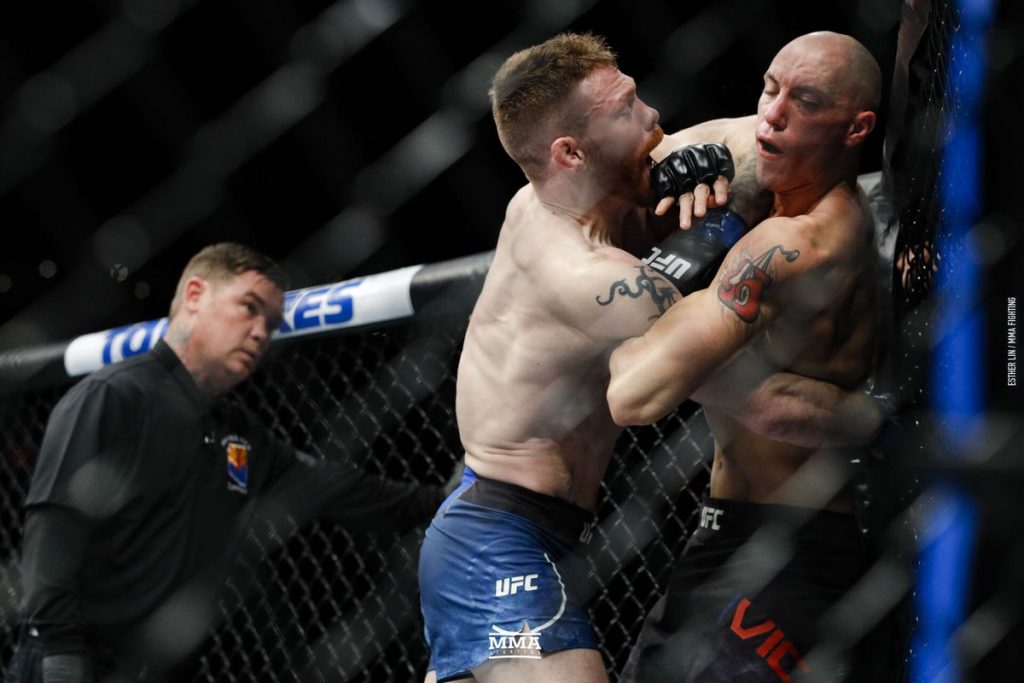 TUF 15 is regarded as one of the best seasons of the fighting series wherein 14 out of the 16 entrants got UFC contracts. James Vick’s solid display earned him a UFC contract as well. While unable to compete at the finale, James Vick made his UFC debut as a contracted fighter in August of 2013, stopping fellow TUF alumni Ramsey Nijem within a minute via a Guillotine choke.

A Roller Coaster ride for James Vick at UFC

He would then go on and amass a 5 fight win streak which included a “Performance of the Night” bonus worthy submission victory over Jake Matthews in his sole bout of 2015. Beneil Dariush would put an end to his streak at UFC 199 via a KO.

James Vick’s last win came against Francisco Trinaldo at UFC Fight Night 126 in February 2018 which capped off another impressive streak of 4 wins including 3 finishes. The win also catapulted him to his highest Lightweight ranking at #15.

His next fight saw him suffer his second career loss also via a first-round knockout at the hands of Justin Gaethje. This card (UFC Fight Night 135), incidentally, also marked the first and only occasion where James Vick would fight as a headliner. 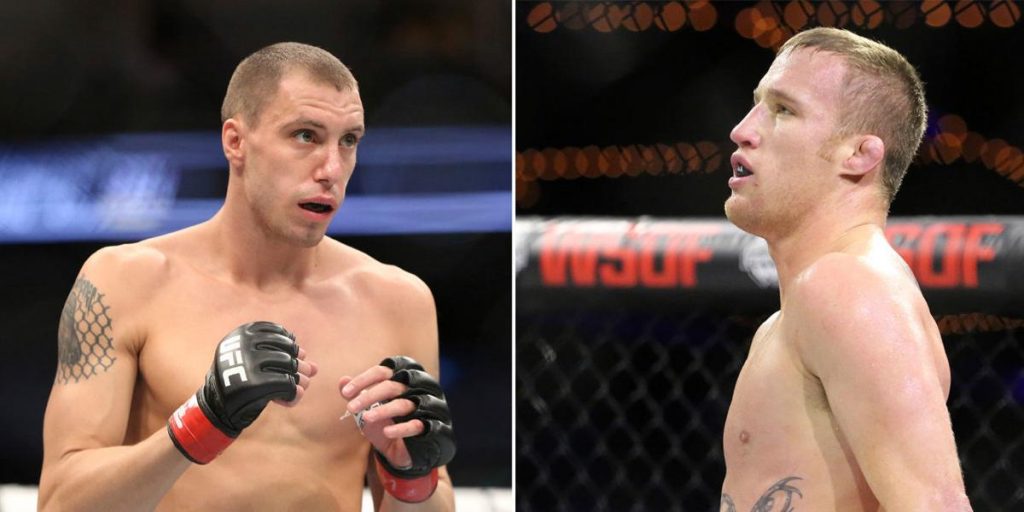 Subsequent losses to Paul Felder (Decision), Dan Hooker (KO), and Niko Price (KO) resulted in a 4 fight skid for James Vick and his expired contract was not renewed. He ended 2019 with a 0-3 record.

A free agent now, the fighter (13 – 5 MMA) (9 – 5 UFC) is currently in talks with various promotions to find a new home. While Bellator and ONE FC will be high on his priority list, he may also be interested in joining the newly formed Bare Knuckle Fighting Championship.