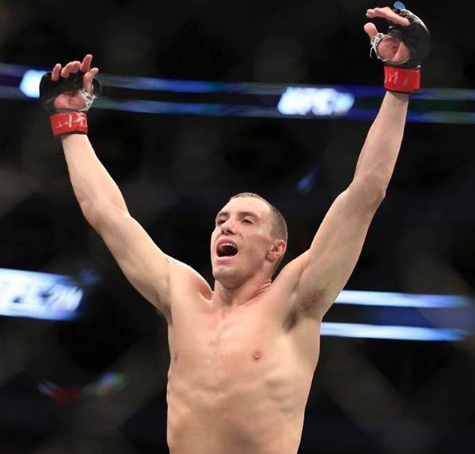 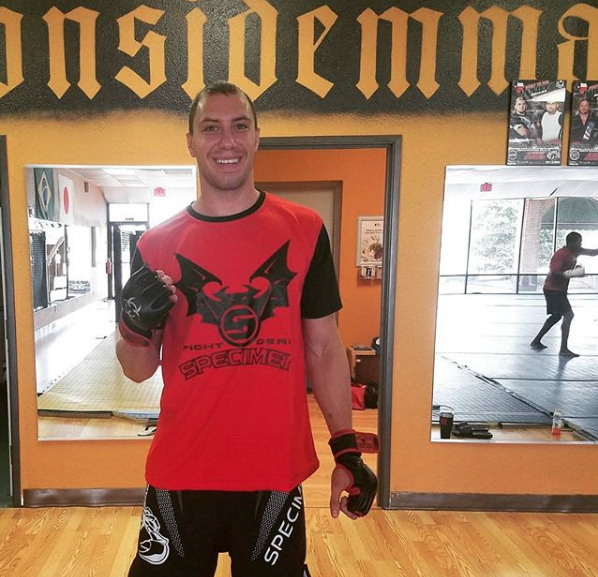 James William Vick, widely known as The Texecutioner, was born on February 23, 1987 is an American MMA fighter currently competing as a Lightweight in the Ultimate Fighting Championship. He was also a cast member of The Ultimate Fighter Championship Live. As of February 1, 2018 he is ranked #12 in official UFC lightweight rankings.

He used to play basketball in high school and a little bit in junior college where he got into some trouble and got kicked off the team. He was in a lot of street fights as he was growing up which encouraged him to learn boxing; and that’s how he had a kick start to his Fighting career. Vick completed his graduation from Medical Assistant’s School. His biggest inspiration is his mom. He holds Blue Belt in Brazilian Jiu-Jitsu and two-times Golden Gloves Champion in the open division. 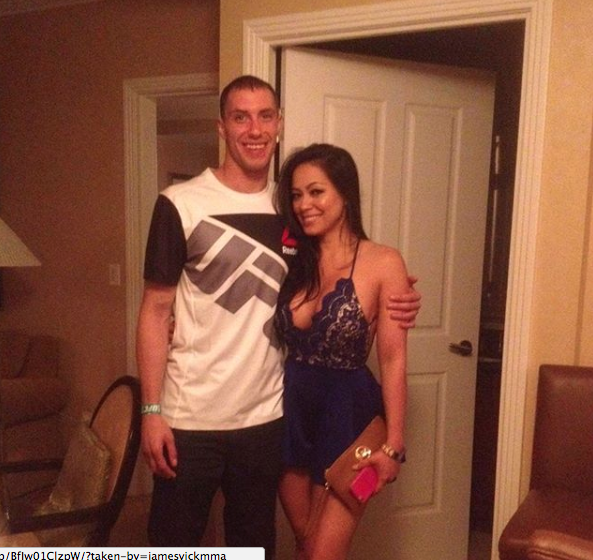 Vick began his professional career fighting in regional shows in his home state of Texas. His first four fights all came in 2011, where he went undefeated with four straight wins. In his official debut, Vick faced Ramsey Nijem on August 17, 2013 at UFC Fight Night 26, wherein he won the fight via submission at just 58 seconds into the first round.

Vick was one of 32 lightweight fighters announced by the UFC to participate in first live season of The Ultimate Fighter reality show. He won his way into the house when he defeated Dakota Cochrane by split decision after one round. He was then chosen to be part of Team Cruz as Cruz’s fifth pick and ninth overall. For the first official fight of the show, he was chosen to fight Team Faber’s third pick Daron Cruickshank and won the fight by knockout in the first round. His quarterfinal fight came against Team Faber’s Joe Proctor and won the fight by unanimous decision, earning his way into the semi-final round. 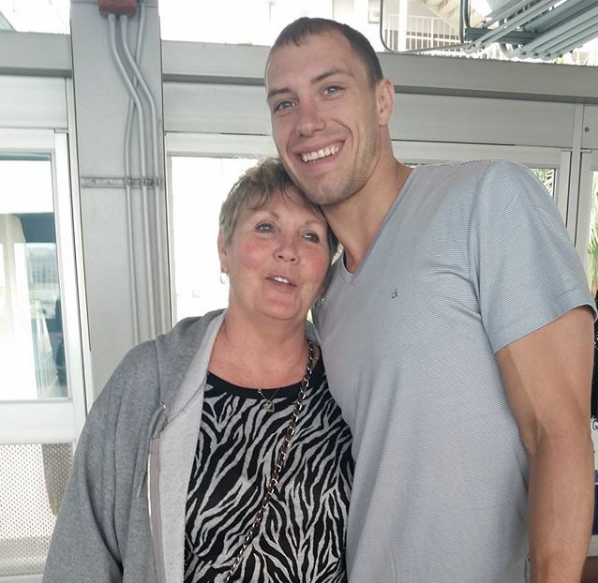 Vick was selected to fight Team Faber fighter and eventual show winner, Michael Chiesa, in the semi-final round. He lost the fight via KO in the second round. Vick currently holds the record of 13-1

Currently riding a four fight win streak and having won 9 out of his 10 UFC fights so far, the Texan native has set his sights on the who’s who of the division next, in hope of securing himself a solid promotional push. He definitely see’s himself as the world champion and say’s he’s ready for fights like UFC Lightweight Champion Conor McGregor,Interim Champion Tony Ferguson and Contender Khabib Nurmagomedov.