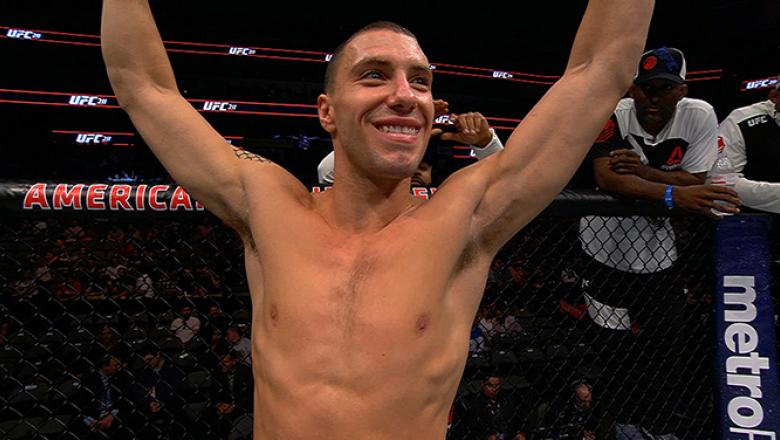 James Vick will make his welterweight debut this weekend against Niko Price at UFC Fight Night 161 which is all set to take place at the Amalie Center in Tampa, Florida.

This was an important career move for Vick who was a huge lightweight. Standing at 6’3, he was the tallest lightweight in the division. In fact, he is tall even for welterweight. He had to cut huge weights to make a 155-pound limit.

The move to 170lbs came after he suffered three straight fights against Gaethje, Felder and Hooker. His fight with Hooker and Gaethje ended in first-round knockouts. 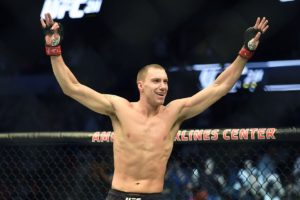 This fight is extremely crucial for Vick who said that if he loses this fight, he may not even be in the UFC anymore.

“It feels weird because I feel like I’m not sacrificing as much,” Vick said. “It’s kind of messing with me mentally. I don’t feel like I’m going to be undersized or small or anything, but I feel like cutting the weight is part of the sacrifice. I didn’t even start my diet until about two weeks ago.”

James Vick also said that he has a perfect game plan to beat Niko Price this Sunday at the UFC Fight Night 161.

“If I keep my hands up and my chin down and don’t get caught with a big shot, I’m going to win this fight,” Vick said. “I think I can beat this guy pretty easily on the feet. I think I can outpoint him all day or catch him and knock him out.” (H/T – MMAJunkie.com)

Do you guys think James Vick will be able to stop his losing streak?

Previous article
Justin Gaethje was unimpressed by Poirier’s performanace against Khabib Nurmagomedov
Next article
Watch: Joanna Jedrzejczyk asks for ‘time and space’ until weigh ins on the face of weight questions