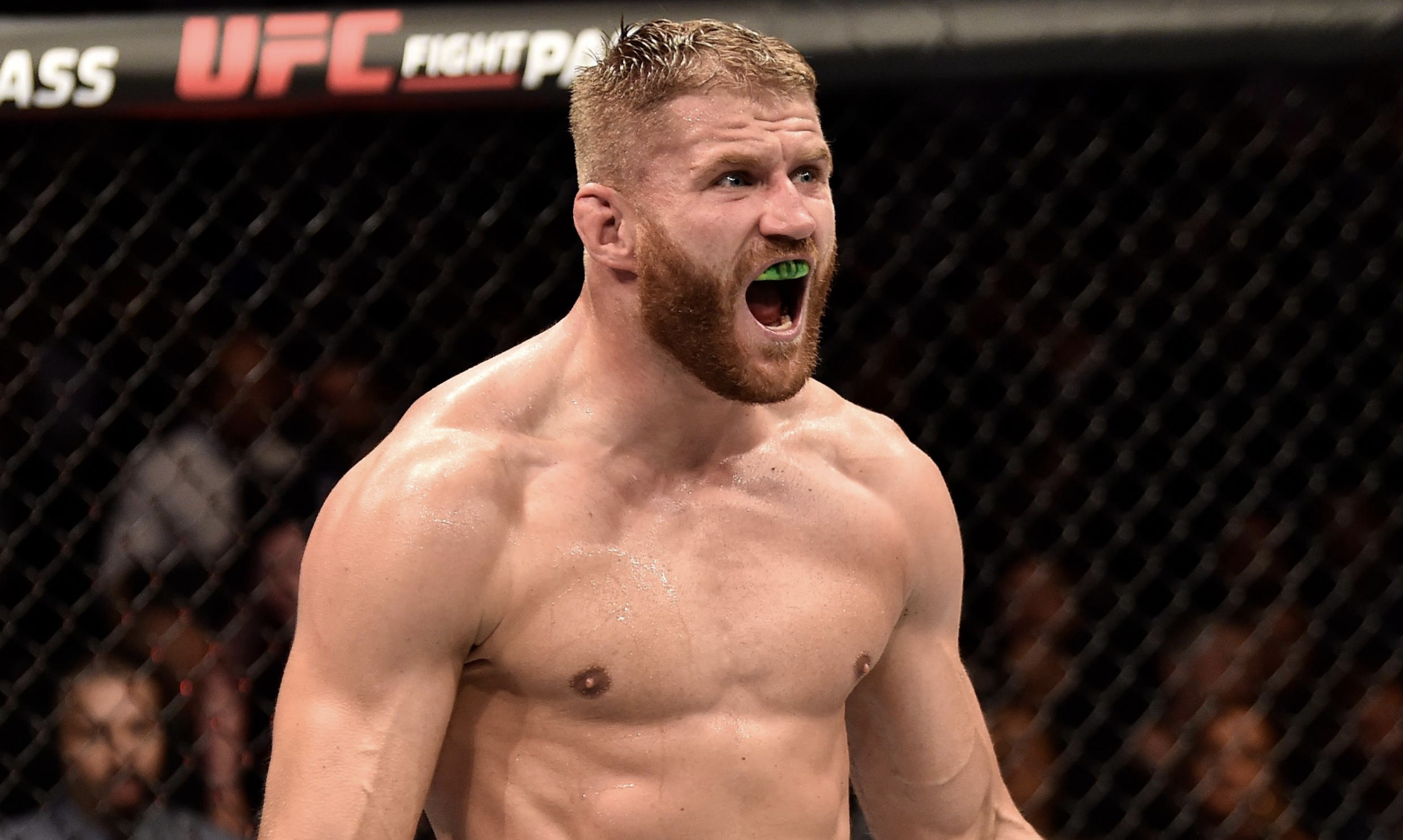 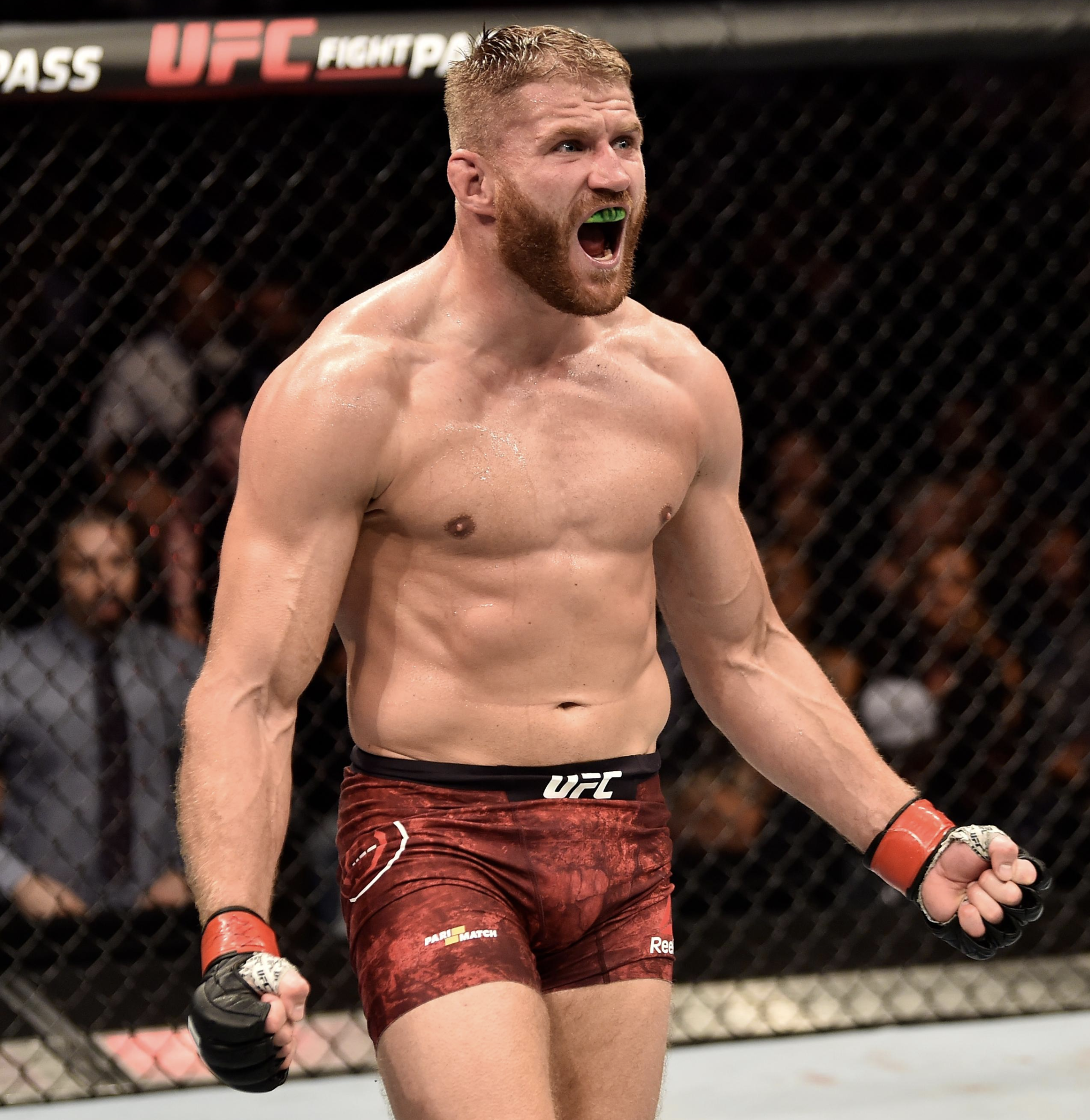 Putting together a win-streak in the UFC light heavyweight division is no walk in the park.

Blachowicz has quietly taken care of business in his last four fights. The streak consists of hard fought wins over Devin Clark, Jared Cannonier, Jimi Manuwa and Nikita Krylov. On Saturday, Blachowicz will meet the surging Thiago Santos in the main event of UFC Prague. With two top talents like Blachowicz and Santos on display the people of Prague can expect fireworks.

We caught up with Blachowicz to discuss the UFC’s debut in Czech Republic, what he thinks about the match-up with Santos and more.

Jan Blachowicz is set to face off against the effervescent Thiago Santos at UFC Fight Night 145: Blachowicz vs Santos.

UFC Prague is going to see Blachowicz and Santos face each other in what could potentially be a title eliminator. Jan Blachowicz is coming into the fight on the back of a 4-fight winning streak. He will be hoping to continue that at Prague and continue his journey towards success.

I had the chance to catch up with him before his fight and ask him a couple of questions.

Tune in to Sony Six and Sony Six HD to catch all the action from UFC Prague at 12:30 AM on the 24th of February.

Q. Over your last 4 fights, you have really established yourself as one of the top Light Heavyweights in UFC. Is there a title shot in your mind in the near future?

JB: It will be five wins in a row. This fight will mean a lot to me. He’s a tough opponent, but I like tough opponents. It’s going to be a fun fight to watch. Of course, it puts me in line for a title shot. I don’t see any other fight in front of me after this.

Q. Ahead of your fight against Thiago Santos, who is arguably one of the toughest current UFC fighters, what are your thoughts and preparation like?

Q. Santos has been looking to make a huge impact in the 205-division of late picking up critical wins. Do you have a message for him ahead of your fight?

JB: This is going to be a completely different fight than he’s had before. It’s going to be something new for him.