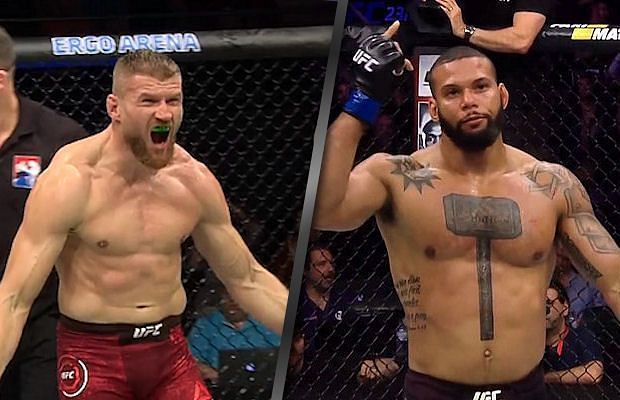 Jan Blachowicz is not overlooking his upcoming fight, but he already has his following bout in mind.

The contender will fight for the UFC’s vacant light heavyweight championship Sept. 26, when he takes on Dominick Reyes in the co-main event of UFC 253 in Abu Dhabi. It’s a contest for a belt UFC star Jon Jones vacated to make his move up to the heavyweight division. 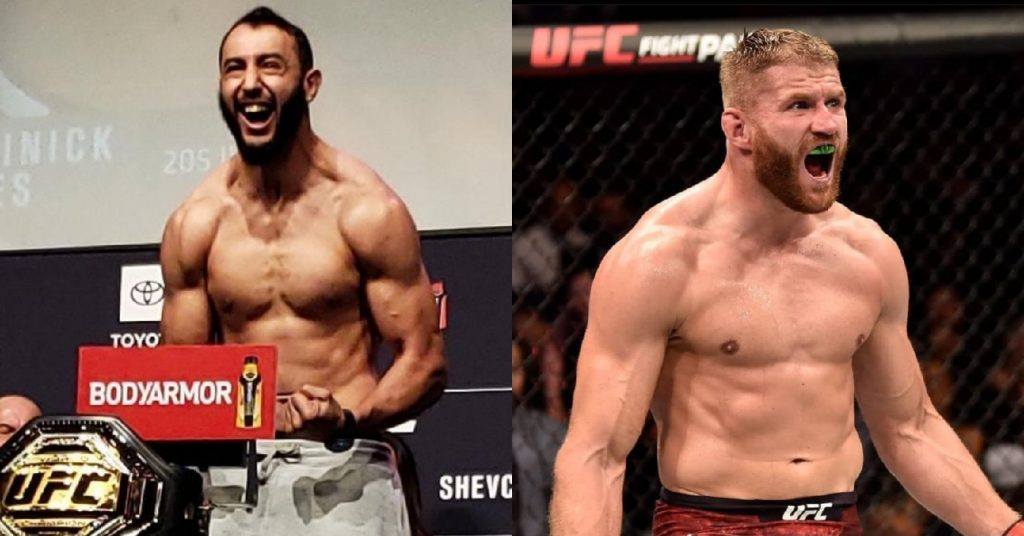 Although Jan Blachowicz (26-8 MMA, 9-5 UFC) recognizes Reyes as a serious threat. It is a very intriguing matchup and a close one for many to call. Yet, Blachowicz is confident he will get his hand raised and if he does already has a name in mind for his first title defense.

“For me it would be perfect, when I win against Dominick Reyes, that … my first belt defense would be a rematch against Thiago,” Blachowicz told MMA Junkie on Tuesday in a virtual media day promoting UFC 253. “It would be something really good for me. That’s how I see it in my dreams.”

In the meantime, Jan Blachowicz believes Reyes is game and finds his striking to be the most dangerous part of his skillset.

“I think everything that he’s got is the standup,” Blachowicz said. “He’s a really good kickboxer; his standup is very dangerous. Good cardio, really strong. If you take him down, he stands up really good, so it’s going to be the most dangerous, his standup game.”

Despite respecting his game, Blachowicz said he plans on using something his opponent won’t bring to the table.

“I got the legendary Polish power,” Blachowicz said. “I’m going to bring it to the fight. He’s going to feel it.”

Jan Blachowicz and Santos first met in the main event of UFC Prague where it was Santos winning by third-round knockout. It is the only time the Pole has lost in his past eight fights so he wants to get that one back.

If Jan Blachowicz does become the champ, the fight certainly makes sense. Yet, Santos recently tested positive for COVID-19 so his fight against Glover Teixeira is off. Whether or not they will rebook it or not is to be seen, so perhaps the Brazilian will need to get another win.

Regardless, Blachowicz vs. Santos 2 is a fight that many fans would like to see, especially if it is for the belt.