Jan Blachowicz threatens Luke Rockhold: I will break you! 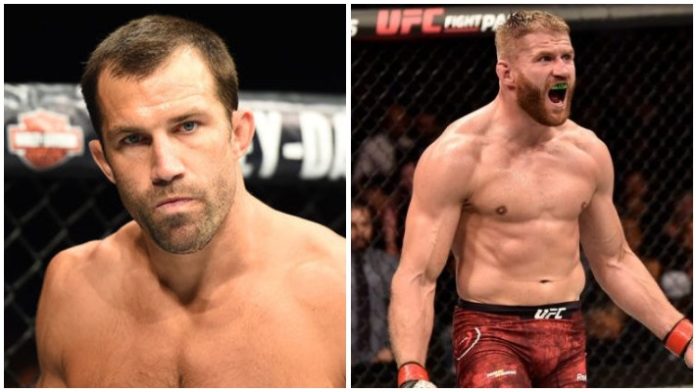 Jan Blachowicz is now all set to fight former middleweight champion Luke Rockhold at UFC 239 on July 6 at the T-Mobile Arena in Las Vegas. Before getting knocked out by Thiago Santos at UFC Fight Night 145, Blachowicz was on a four-fight winning streak, having beaten the likes of Jimi Manuwa and Jared Canonnier. 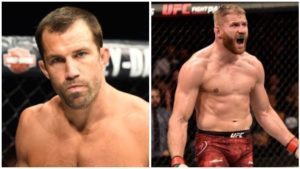 However, Blachowicz is upset with Rockhold’s recent comments, where the former champion has said that he will walk right through Jan.

“I’m walking right through this motherfucker [Blachowicz],” Rockhold said recently on the Real Quick With Mike Swick Podcast. “I don’t really submit people these days. I just kind of take the life from them.”

Jan Blachowicz has now fired back on Twitter and said that he will break Luke Rockhold in a recent tweet.

What's this nonsense @LukeRockhold about walking right thru me? You fried your circuits much? Don't go mental or they'll luck you up with crazies before the fight. I want to brake you.

“What’s this nonsense @LukeRockhold about walking right thru me? You fried your circuits much? Don’t go mental or they’ll luck you up with crazies before the fight. I want to brake you.” Blachowicz tweeted.

Luke Rockhold is coming off of a knockout loss against Yoel Romero at UFC 221 last year. Before that, he beat David Branch at UFC Fight Night 116. Since 2016, he has only had one fight a year.