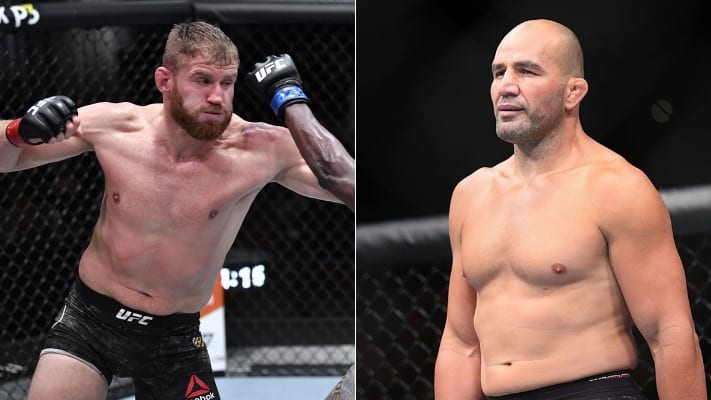 UFC light heavyweight champion Jan Blachowicz is all set to defend his title against former title challenger Glover Teixeira at UFC 266 on September 4.

UFC hasn’t announced the location for the venue yet. The news was first released by Brett Okamoto of ESPN.

Jan Blachowicz is coming off of a decision win over UFC middleweight champion Israel Adesanya at UFC 259 in March earlier this year. Israel Adesanya moved up in weight class to take Jan Blachowicz in an attempt to become a two-weight world champion. The Polish superstar managed to hand Adesanya the first loss of his professional career. 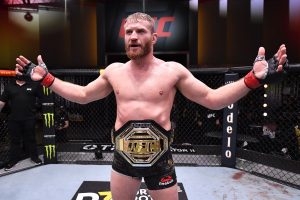 Glover Teixeira has had a late surge in his career having won five of his last fights with four of them coming inside the distance. Most recently in his last fight, he defeated fellow Brazilian Thiago Santos at UFC on ESPN 17 last November via rear-naked choke submission.

Who do you guys think wins this fight between Jan Blachowicz and Glover Teixeira? Let us know in the comment section below.