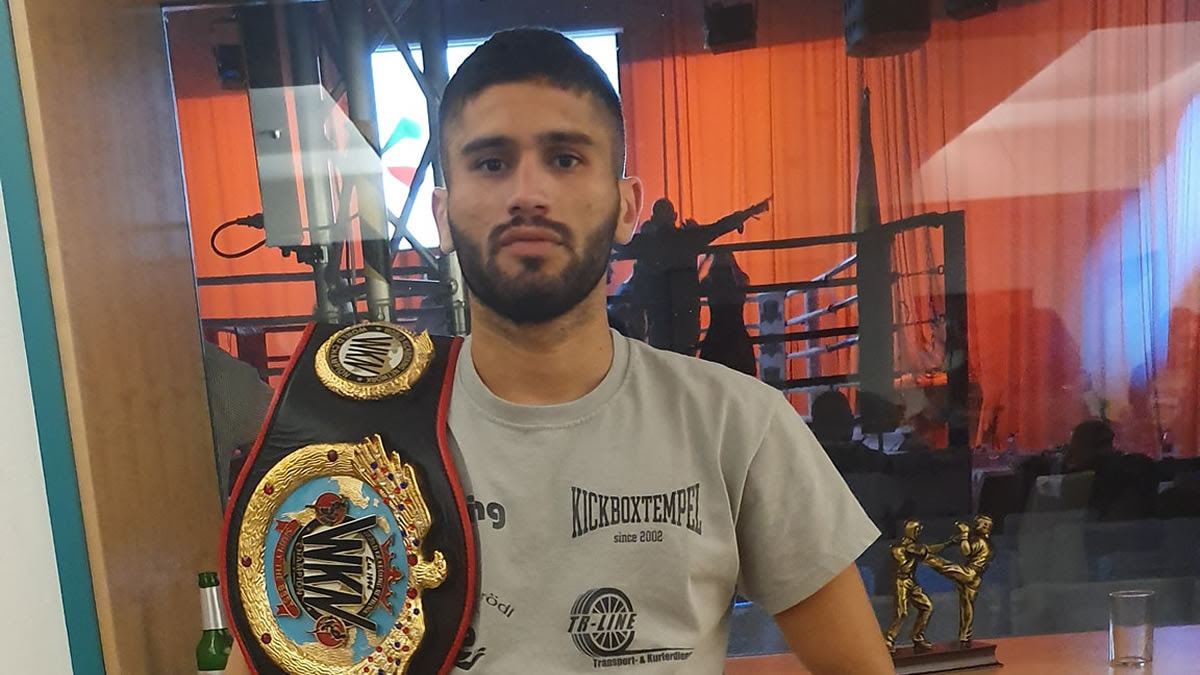 The world-class kickboxing returned to Germany on September 28 with the “Kickboxtempel” event held in the city Ingolstadt. Presented by Jens Lintow the fight show was headlined by a pair of WKN championship bouts.

In the main event Jan Szajko of Germany faced off Ougo Huet of Belgium. The pair battled it out for World Kickboxing Network Super Bantamweight title under oriental rules.

The championship bout went a full five-round distance and ended in favor of the representative of the country-host. Szajko claimed the win, as well as the prestigious WKN belt by unanimous decision.

In the co-main event Viktor Hofmann of Germany squared off against Eric Nsinga of Belgium. The pair of middleweights contested for WKN International title in Full Contact. The verdict heard a unanimous decision also in favor of the local athlete.

The undercard featured a series of kickboxing bouts.
WKNm 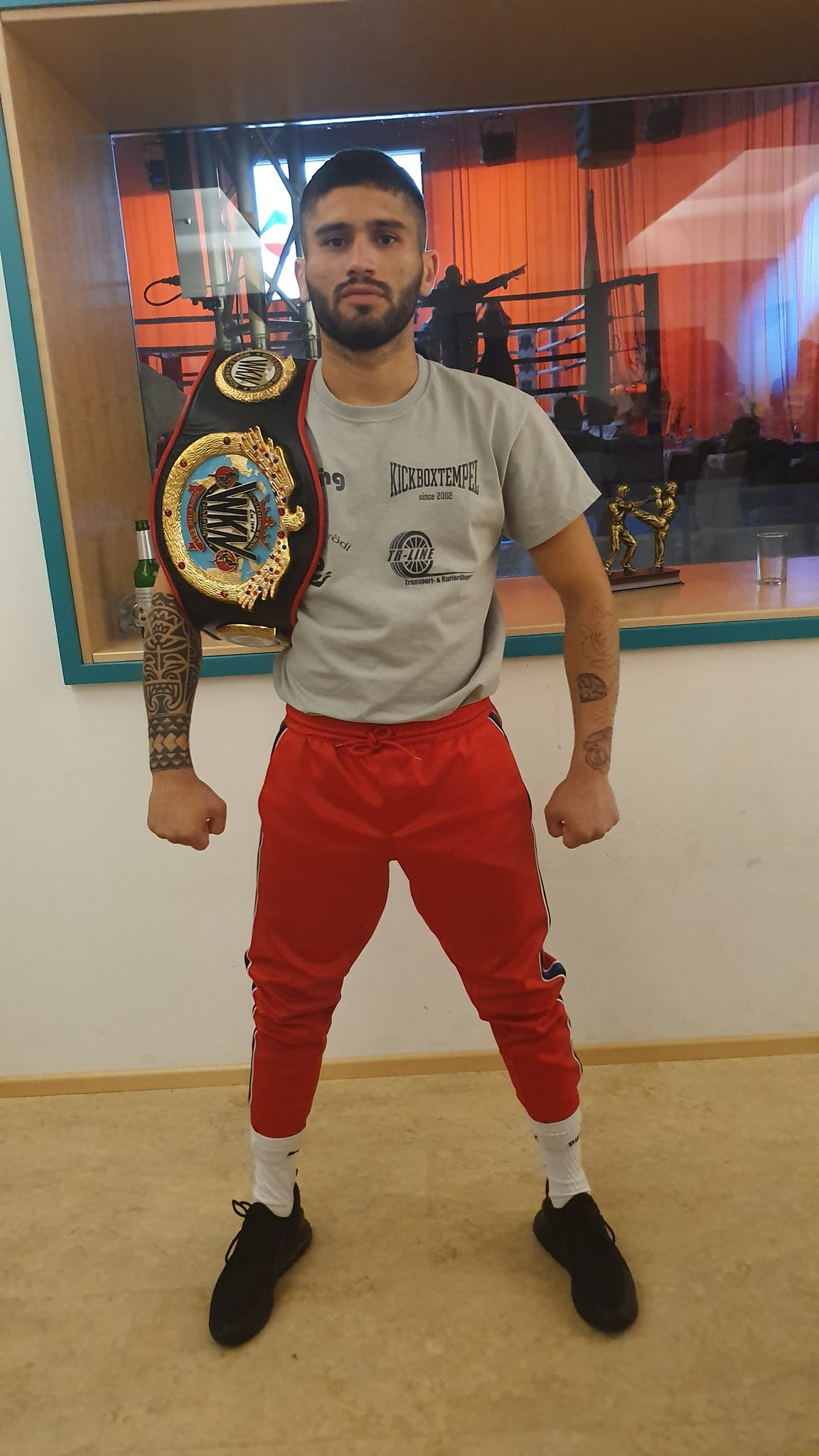 “Kickboxtempel” in Ingolstadt, Germany was presented back to back with “Salgo Fight Night” held in Salgotarjan, Hungary on the same day (September 28). The headline-bout saw David Mihajlov earning WKN Hungarian Heavyweight title by unanimous decision against previously unbeaten Bakai Merse.