Jared Cannonier on fighting Israel Adesanya for the title next: ‘I’m confident of it happening’

UFC Middleweight contender Jared Cannonier is pretty much confident that he has done enough in his last fight to secure a title shot and face Israel Adesanya for the middleweight championship in near future. At UFC 271 Jared Cannonier fought Derek Brunson on February 12, 2022. The fight was pretty competitive in the first round. The momentum was constantly shifting from Brunson to Jared. In the second round of the fight, Jared put his feet on the peddle and started to push the pace and he caught Derek with a couple of shots. Derek was badly wobbled and the fight taken to the ground. Jared landed some vicious elbows and knocked out Derek unconscious. 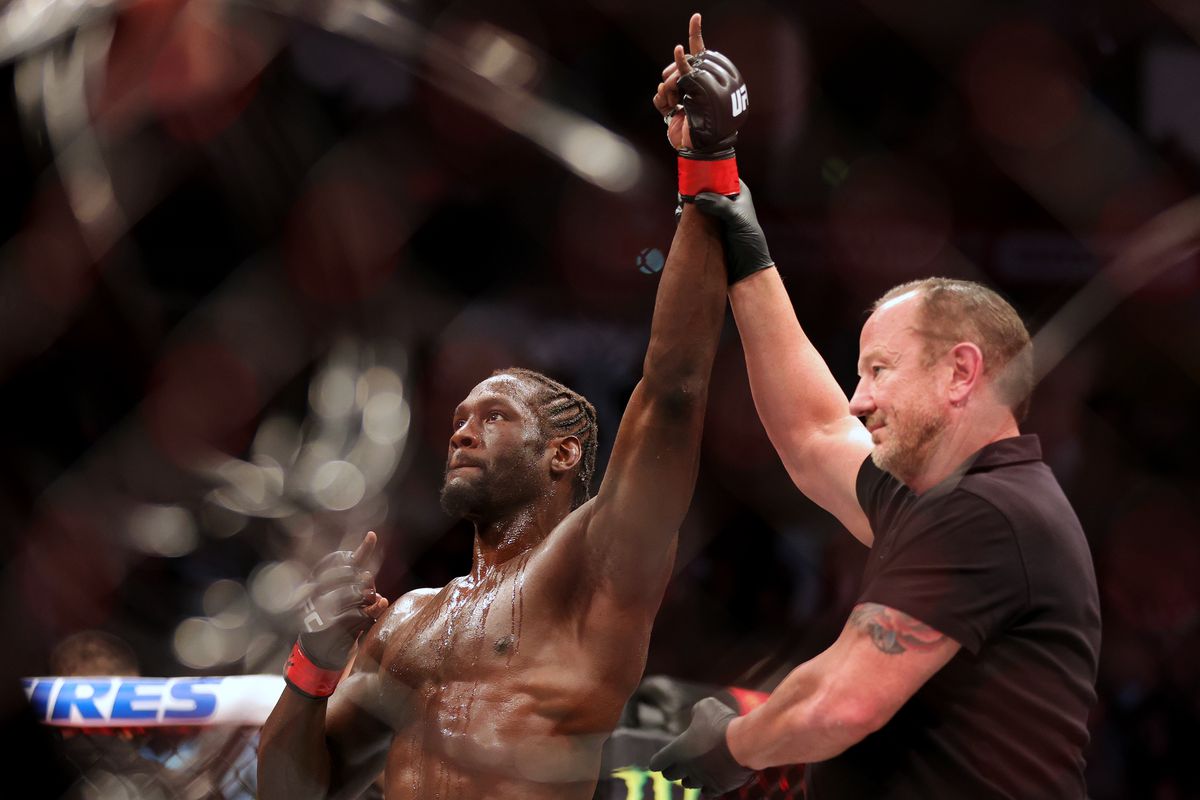 After the fight, Jared Cannonier took to the mic in his in-cage interview and called out UFC President Dana White. 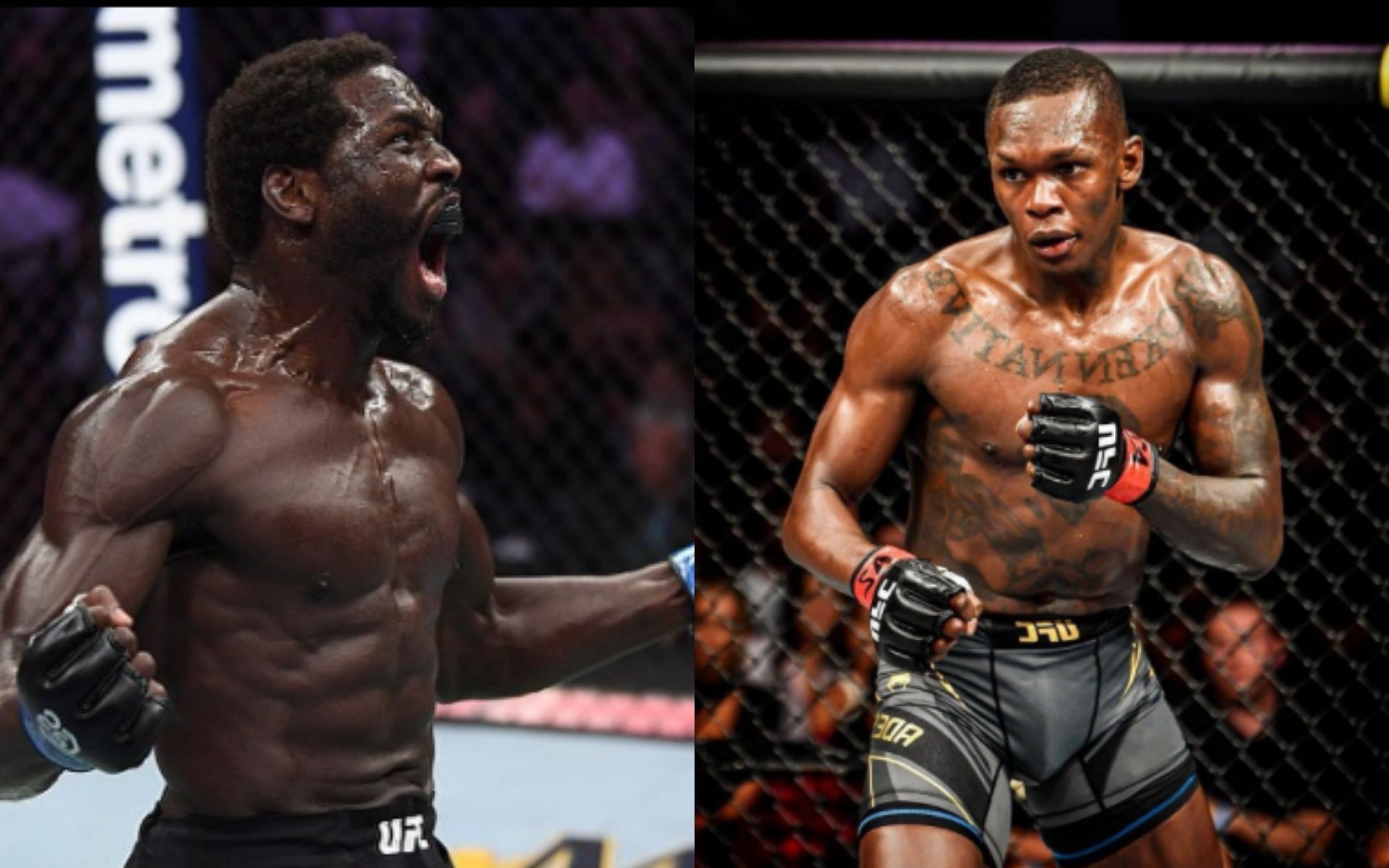 In the post-fight press conference, Jared talked about the fight and stated that he deserves the title fight against Israel Adesanya.

“(It would mean) all of this hard work coming to fruition,” Cannonier told reporters at the UFC 271 post-fight press conference. “That’s the path that I’m on. That’s the only reason I stay here in the UFC – to go for the title. I’m not a journeyman. I’m no gatekeeper. I’m ‘The Killa Gorilla.’”

“That’s what I expected from him,” Cannonier said. “I expected him to go for those shots. I expected to defend them more … but I was prepared to do that.

“Anyone that’s watched me throughout my middleweight career, we’ve seen them before. They get the takedown once, maybe twice, but as soon as they get tired – that’s a lot of work for them to get the takedown. If they take me down, I’m getting right back up. And I’ve gotten even better at getting back up. It was business as usual. It wasn’t hard for me to get up.”

In the recent MMA HOUR episode, he put his case put for the title shot. He also said that UFC shouldn’t pick Sean over him.

“I know I earned it. But if they choose [Sean] Strickland over me, it would say something to me. It could be my ego saying thinking, ‘They are scared of you, they don’t want that heat yet’. I guess Izzy gets to pick his fights, and he said my name in the post-fight interview and the press conference. I’d say I’m confident of it happening, but I’m staying prepared for anything.”

Even though Jared Cannonier is not yet set to fight Israel yet, UFC President Dana White is keen to see Jared fight Israel Adesanya. 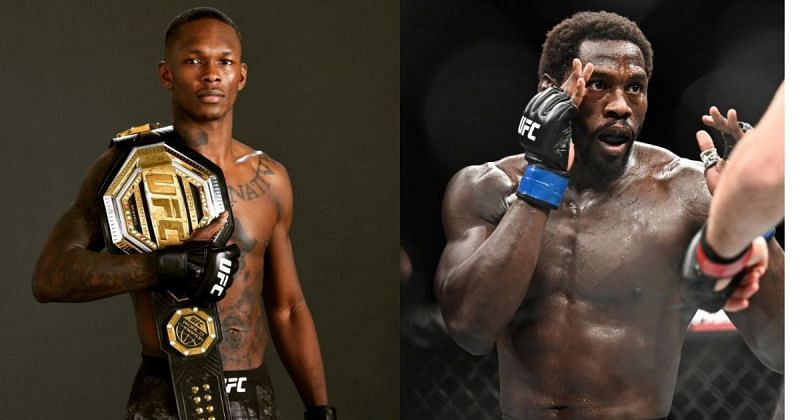 “I was excited to see that fight to see how it was gonna play out,” White said at the evening’s post-fight press conference. “It was an awesome fight and yeah, I’m not gonna say ‘no’ to Jared Cannonier.”

Previous articleBrock Lesnar compares working in UFC and WWE, says he “should have got paid more” in UFC
Next articleChael Sonnen wants Khamzat Chimaev to move up to middleweight