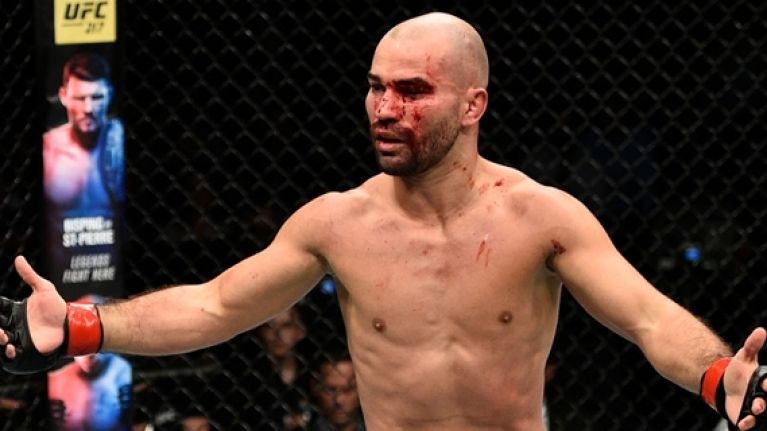 Former UFC featherweight Artem Lobov after his departure from the UFC had signed up for Bare Knuckle Fighting Championship. His first debut fight in Bare Knuckle Boxing was against former UFC featherweight Jason Knight. Lobov had won the fight via judges’ decision. However, many believed that it was an extremely razor close fight that could have also easily been scored in favour of Knight. Thus, now to finally settle all scores and decide truly who is the better fighter Lobov and Knight are set to run it back in Bare Knuckle Boxing rematch. 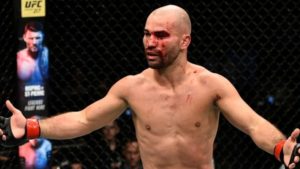 The rematch talks all began with Knight posting a tweet asking his fans to retweet his tweet if they wanted to see a rematch with Lobov. Lobov replied by agreeing for a rematch in November in Boston. Knight too agreed that he has never been to Boston, so would be happy to compete there. Here’s how their conversation went down on Twitter:

Jason Knight: Retweet if you think me and (Artem Lobov) @RusHammerMMA should run it back!!! I’m ready if you are.

Jason Knight: Never been to Boston…. I’m down with that.

Below are the series of tweets:

Retweet if you think me and @RusHammerMMA should run it back !!! I'm ready if you are !!! pic.twitter.com/BEOqNtchpP

Never been to Boston…. I'm down with that 👊