BKFC 9: Jason Knight challenges Paulie Malignaggi to a boxing fight: I bet I could school you at your own game! 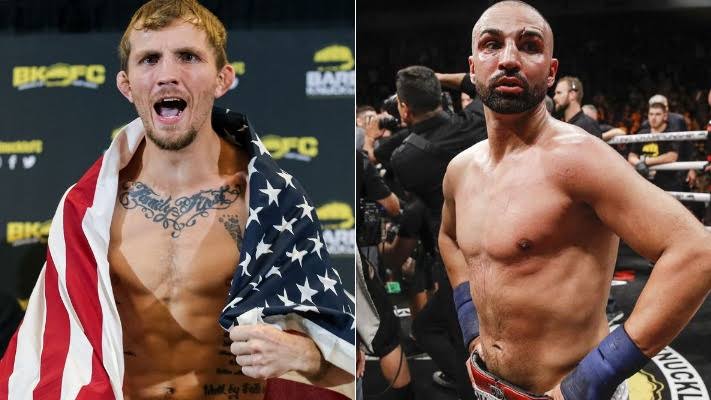 BKFC 9 featured a rematch of probably the biggest fight in the BKFC history between former UFC veterans Artem Lobov and Jason Knight.

Knight avenged his revenge as he knocked out a very tough Artem Lobov in the fifth round to establish himself a solid case for another money fight. 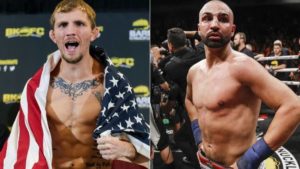 Knight wasted no time in calling out another BKFC staple, former boxing champion, Paulie Malignaggi. This time around he wishes to fight Malignaggi in his own game of boxing. (via Instagram):

“@paulmalignaggi I know u don’t want to fight BKFC again but what would u say to a boxing fight ?? I have no prior pro boxing matches but I bet I can school you at your own game!!”

Malignaggi made his BKFC debut against Lobov back in June. He suffered a unanimous decision loss however believes he got robbed.