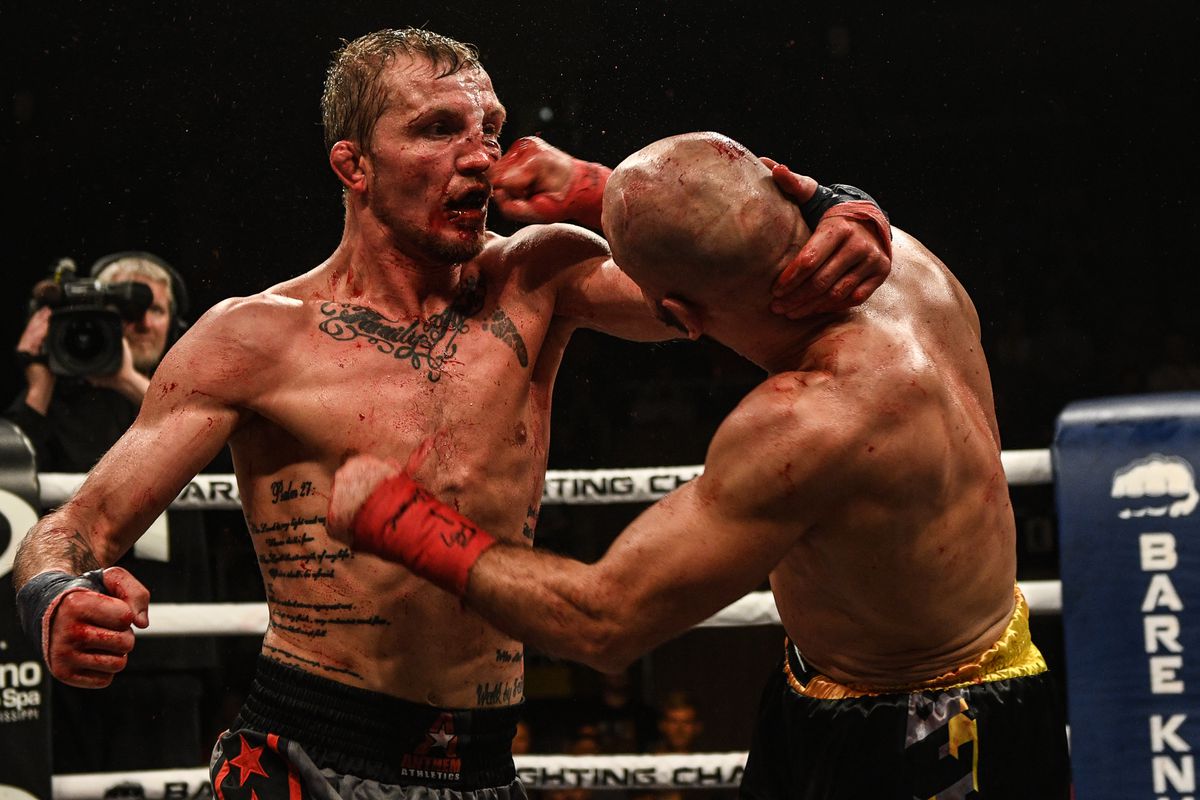 Former UFC featherweight signed with BareKnuckle FC earlier this year and since has had two-fights under the promotion. His debut fight was against Jason knight on April 6 at BKFC 5 and he won the fight via UD.

His second fight was against Paulie Malignaggi at BKFC 6, where he fought former two-time world champion Paulie Malignaggi at Tampa and defeated him via unanimous decision. That fight raised his profile by several times as Lobov and Malignaggi had gone back and forth numerous times and the victory for Lobov couldn’t have been sweeter.

Now the Russian will return to the ring once again on November 16, where he will take on Jason Knight in a rematch at the Mississipi Coast Convention Center in Biloxi, Mississipi. The first fight was a highly entertaining one and both fighters went back and forth each other. 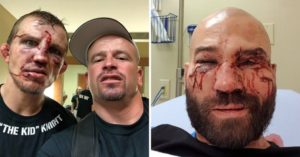 Knight, on the other hand, didn’t fight since he last stepped inside the ring against Lobov and sustained numerous injuries and now he has promised to knock out Lobov.

This time one of us goes to sleep @RusHammerMMA https://t.co/9RWrityEGj

In a recent interview with BJPenn.com, Knight said that he is going to sleep Artem Lobov at BKFC 9.

“I’m excited man, I feel like, in the first fight, I feel like won, I won the first, fourth and fifth [rounds]. If you go back and watch the fight and look at who was ready to quit, it was definitely Artem Lobov, I’m excited to get back in there and not let it go to the judges. I plan on putting him to sleep. That is the only way this fight can end. One of us has to get our lights put on, and I plan on taking a nap before so it won’t be me.” (H/T – BJPenn.com)

Previous articleArjan Singh Bhullar sends Diwali wishes to all celebrating the festival of light
Next articleDiego Sanchez all for Demian Maia fight: Let us dance!