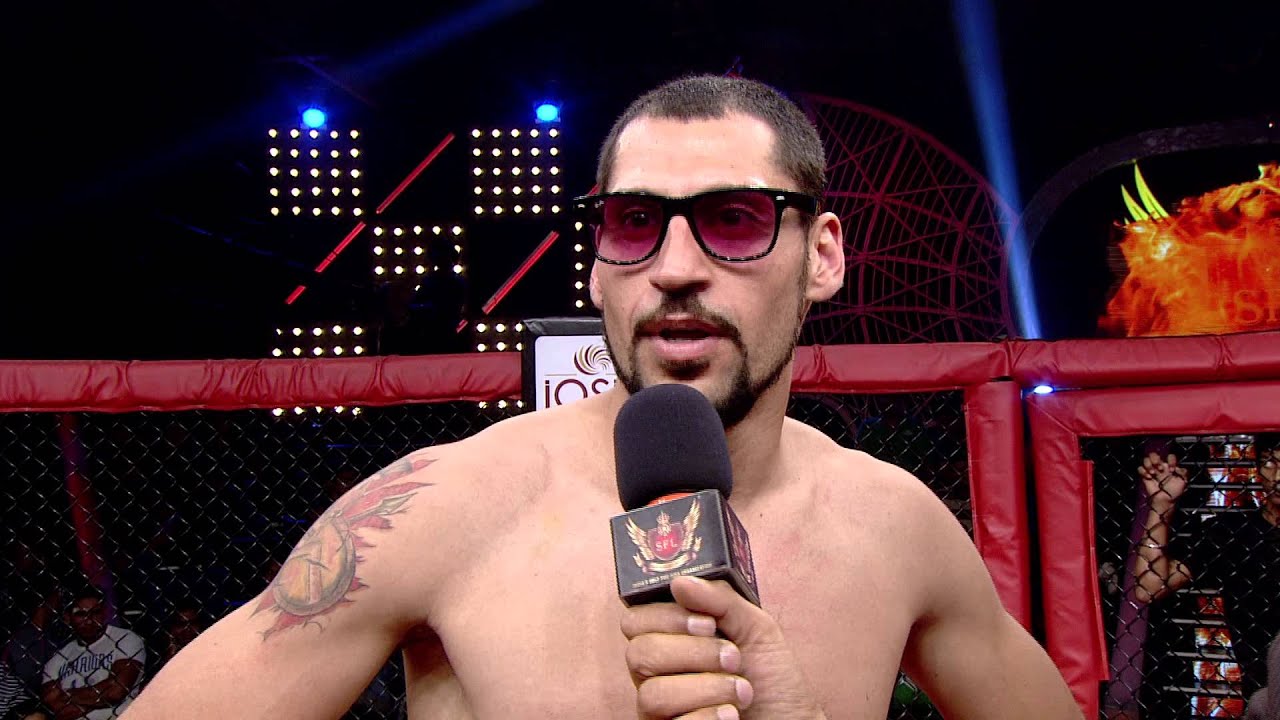 There was a time when Jason Solomon wore a suit and clocked in at a regular nine-to-five banking job. Today, Jason Solomon is one of the biggest names in Indian MMA. A graduate in business management and international marketing, Jason is, today, one of the most recognisable faces in India’s burgeoning competitive MMA circuit. 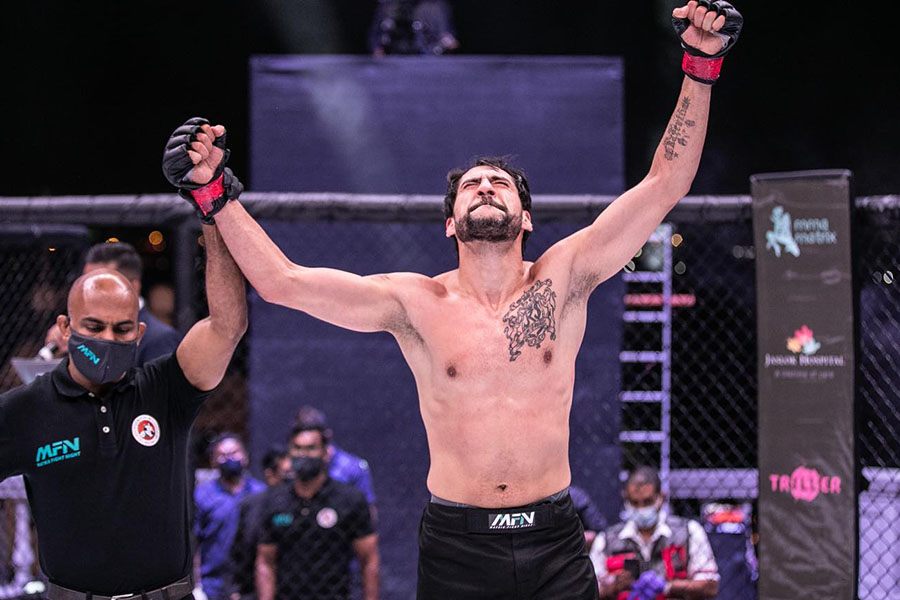 Jason Solomon has been ever present in Indian MMA ever since the Super Fight League came to India in 2012. He currently holds a pro MMA record of 9-3-0. One of the biggest stars of Super Fight League he went undefeated for a long time and his charisma and technique made him a fan favourite, with his moniker “Delhi Don” chanted every time he stepped onto the ring.

All was going great for Jason until his fight with Amitesh Chaubey where he lost via knockout in 9 seconds. Jason Solomon became an overnight sensation after a video of his fight against Amitesh Chaubey hit the internet.

The video’s virality was largely due to Jason’s pre-fight antics, and, after being shared by the likes of Floyd Mayweather Jr. and Mike Tyson, racked up over nine million hits. Despite the criticism and being a viral sensation for something many would call embarrassing, Solomon wasn’t deterred. He addressed the loss in an interview with thecitizen.in.

“The humiliation was stinging but I took it positively. The fighting legends of the world know my name, they probably don’t remember the winner’s name. I was an overnight celebrity, and I’m the one everyone’s talking about. “It only inspired me to work harder and train better so that even after the next fight, the whole world would talk about me but in a different light. It’s easy to make fun of someone behind a computer screen but all those who mocked me will never have the courage to take that chance and step into the ring to fight. So I laughed along and moved on.”

Who will he fight next?

Jason Solomon was supposed to fight Bhabhajeet Choudhary next at MFN 6 but due to some reasons the fight could not happen. We would love to see this fight play out next. A charismatic persona and a fierce fighter in the cage, Jason’s also a strong ambassador for the sport and we hope to see him fighting very soon.