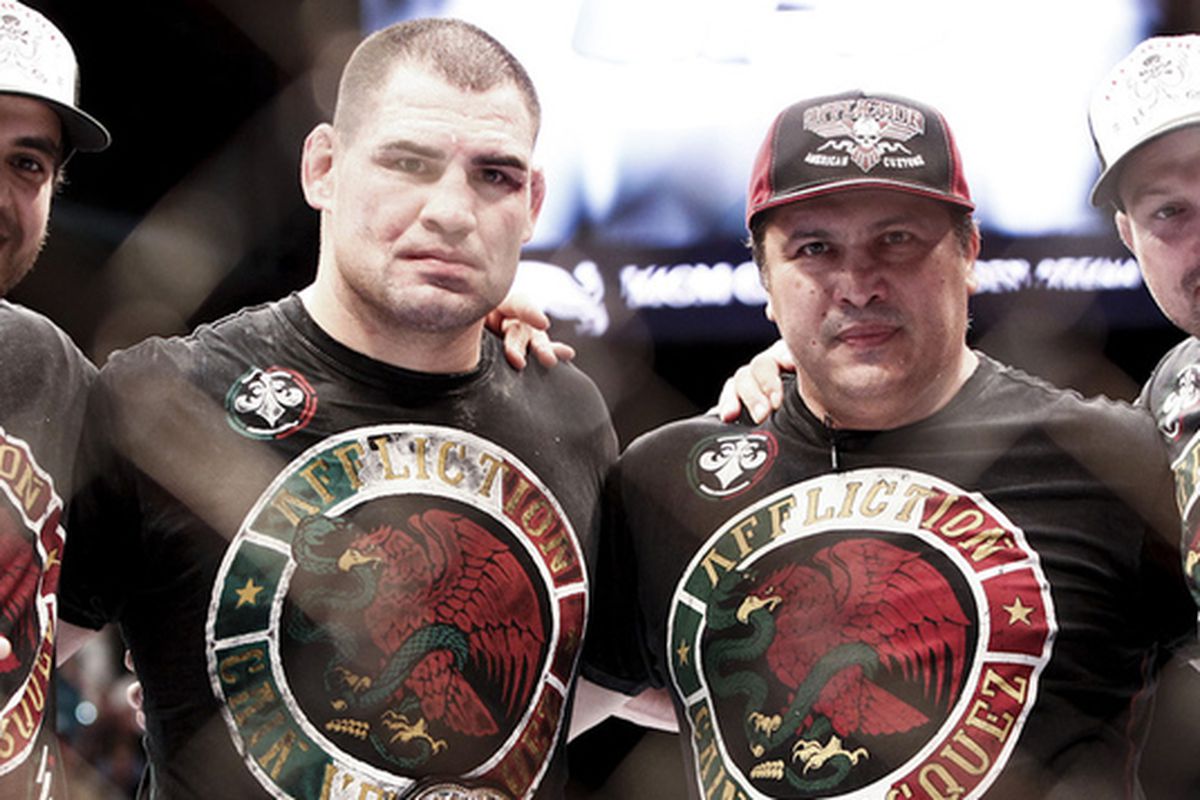 This move came after Velasquez last fought against Francis Ngannou after a three-year layoff where he got knocked out in just 26-seconds. Many fans wondered if he is retiring from Mixed Martial Arts, now that he has signed a professional wrestling contract. 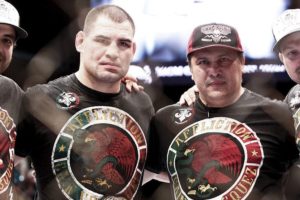 However, his coach Javier Mendez has squashed retirement rumours and said that Cain can’t wait to get back into the Octagon. He revealed on the recent edition of the MMA Hour that Cain’s recent transition to pro wrestling is not permanent.

“I would say 100 percent [that is] a panic response,” Mendez said. “He hasn’t said anything. All I hear from him is he can’t wait to get back in.”

“He was at Daniel Cormier’s [40th] birthday party that we all had [last month] and seemed fine,” Mendez said. “I didn’t really ask him how he was. We were just chatting about other stuff, but he was walking around fine. But I don’t know, I didn’t ask him. I figured he’d tell me if I needed to know something.”

“I’m honestly heartbroken,” Mendez said. “Here, in my opinion — this is my opinion, okay — I think he could’ve been the greatest heavyweight of all-time had none of these stupid things happened to him. I mean, there were some by his cause, some by my cause, some by just unforeseen things. And almost anybody that sees what he’s capable of doing and what he had been doing obviously knows that there’s no one like him.

“But this is an unforgiving sport, and he’s had a lot of mishaps happen to him. And like I said, some are my fault, some are his fault, some are other people’s fault. But it’s happened and we’ve just got to move forward. But, is it depressing? Yes, it is. It’s heartbreaking for me when I see these things happen to him.” He said.