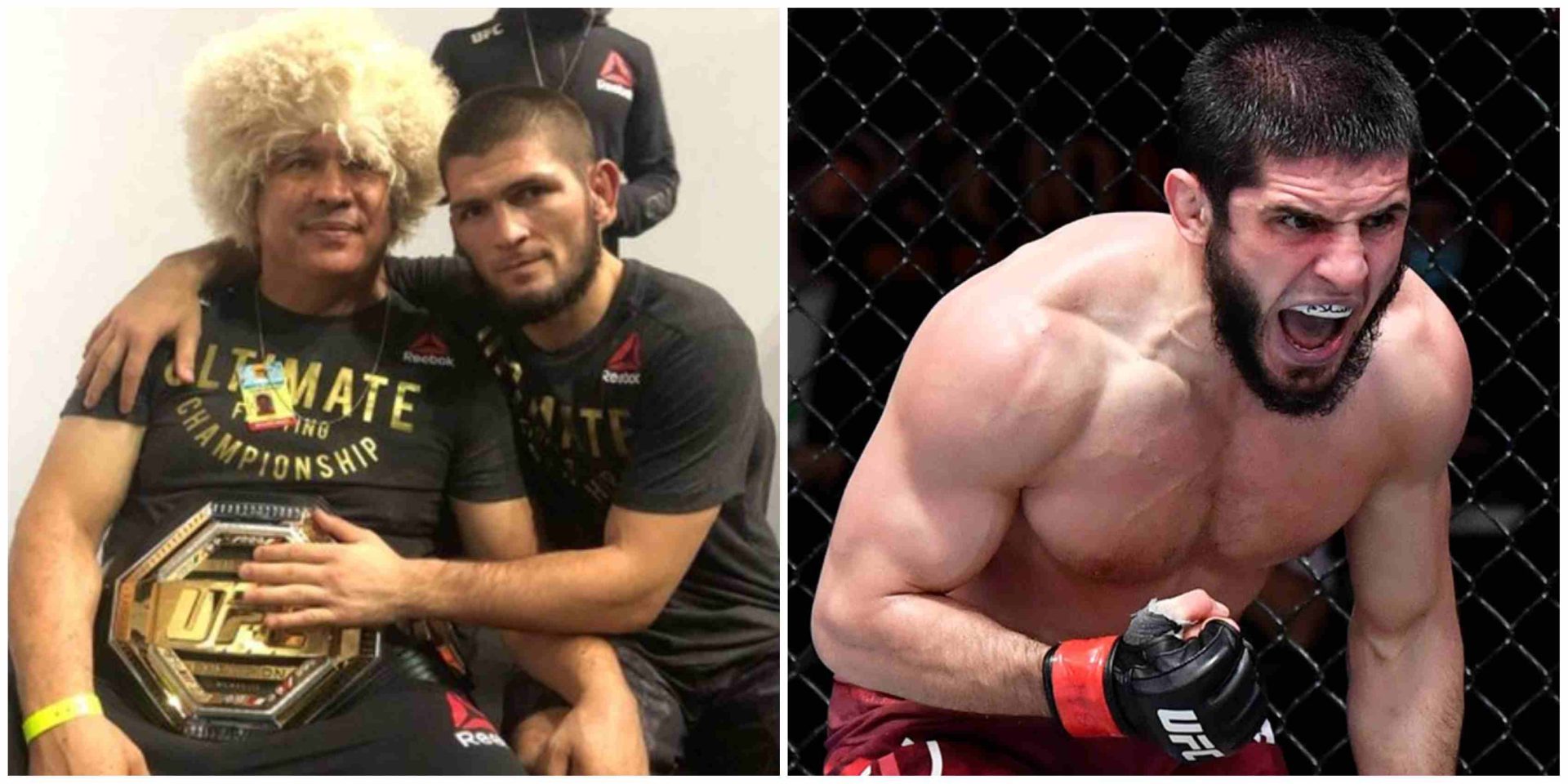 For millions of MMA fans worldwide, rising UFC lightweight Islam Makhachev has always been seen as someone who can wear the shoes of Khabib Nurmagomedov and bring the coveted lightweight championship back to Dagestan. The two combat sambo wrestlers have often been equated with each other for their similar heritage and fighting styles and while many truly see Islam as the next big name in UFC’s lightweight division, none other than Khabib’s former trainer Javier Mendez outright believes him to become the titleholder in the near future.

One of the most revered mixed martial arts trainers of all time, Javier Mendez has coached some of the biggest names in the sport aside from Khabib, such as Daniel Cormier, BJ Penn, Luke Rockhold, Cain Velasquez and others.

Since Khabib retired from the UFC and vacated the title, it has gone to the possession of Charles Oliveira, with the number one ranked lightweight Dustin Poirier set to challenge for the belt at UFC 269 in December. However, Javier Mendez sees Islam as the next one to challenge for the title after Poirier.

In a recent interview with Sports journalist Vladimir Gornostaev, when asked about the next lightweight champion in the UFC, Mendez picked Islam Makhachev to rise on top in the most stacked division in the promotion.

“Now there are many contenders for the lightweight championship belt, who do you will be next after Dustin Poirier?” Gornostaev had asked Mendez, who replied, “I think Islam Makhachev will take the belt soon. He is very discipline, he is so good in every area. To me, he is the best in lightweight division, he is the best in my opinion. The only chance for his opponents is a lucky punch. I can’t see any in lightweight divisions who could competition for him.”

Islam Makhachev is currently on an eight fight win streak in the UFC and is just days away from facing Dan Hooker at UFC 267 on 30th October, who is a much tougher opponent compared to what Islam has faced in the past. A win over the New Zealander will surely improve the no 5 ranked UFC lightweight’s chances of edging closer to a title fight, and to follow the path of his compatriot Khabib.

Do you agree with Javier Mendez? Let us know in the comments.