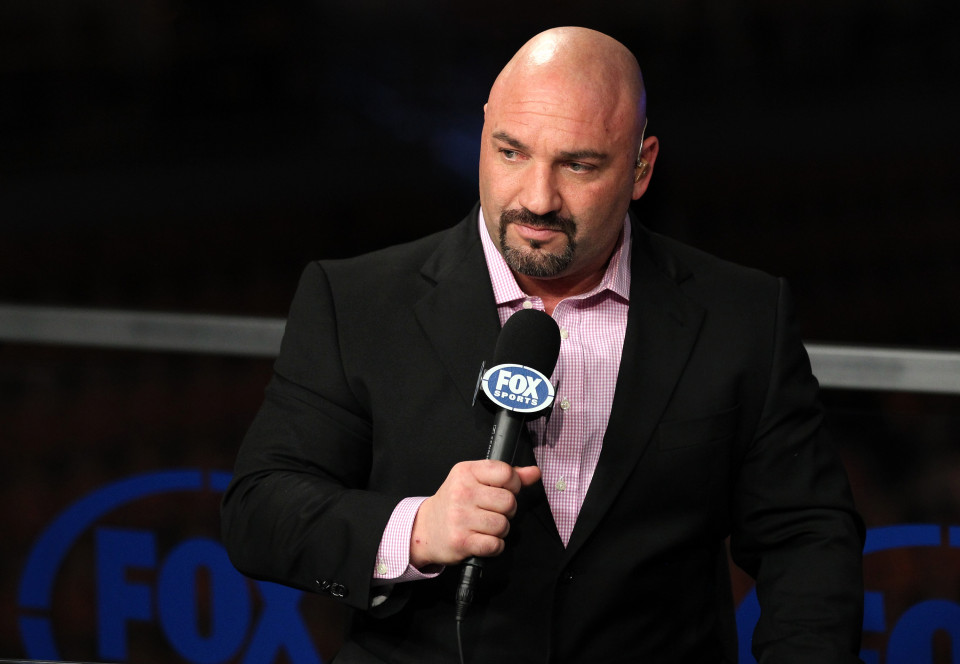 BELLATOR MMA announced that JAY GLAZER has joined its broadcast team and will make his debut for the company this Saturday for coverage of Bellator 192, which airs live on the rebranded Paramount Network, formerly Spike. He share his thoughts.

“I have always had a tremendous passion for MMA, where the relationships you develop are unlike any other sport,” Glazer said in a press release. “And I am very fortunate to be able to continue these relationships with an incredible organization like Bellator. I’ve been friends with [Bellator MMA CEO] Scott Coker for many years, and am ecstatic that he brought me into the Bellator family.”

Glazer previously served as a desk anchor on Ultimate Fighting Championship broadcasts, crossing over from his regular insider role for Fox’s National Football League coverage. In addition to being named Sports Illustrated’s 2007 “Media Person of the Year,” the 48-year-old is an MMA veteran himself, posting a 1-1 pro record under the Reality Fighting banner in 2003.